Skip to content
Advertisement
Trusted By Millions
Independent, Expert Android News You Can Trust, Since 2010
Publishing More Android Than Anyone Else
9
Today
205
This Week
294
This Month
8419
This Year
125895
All Time
Advertisement 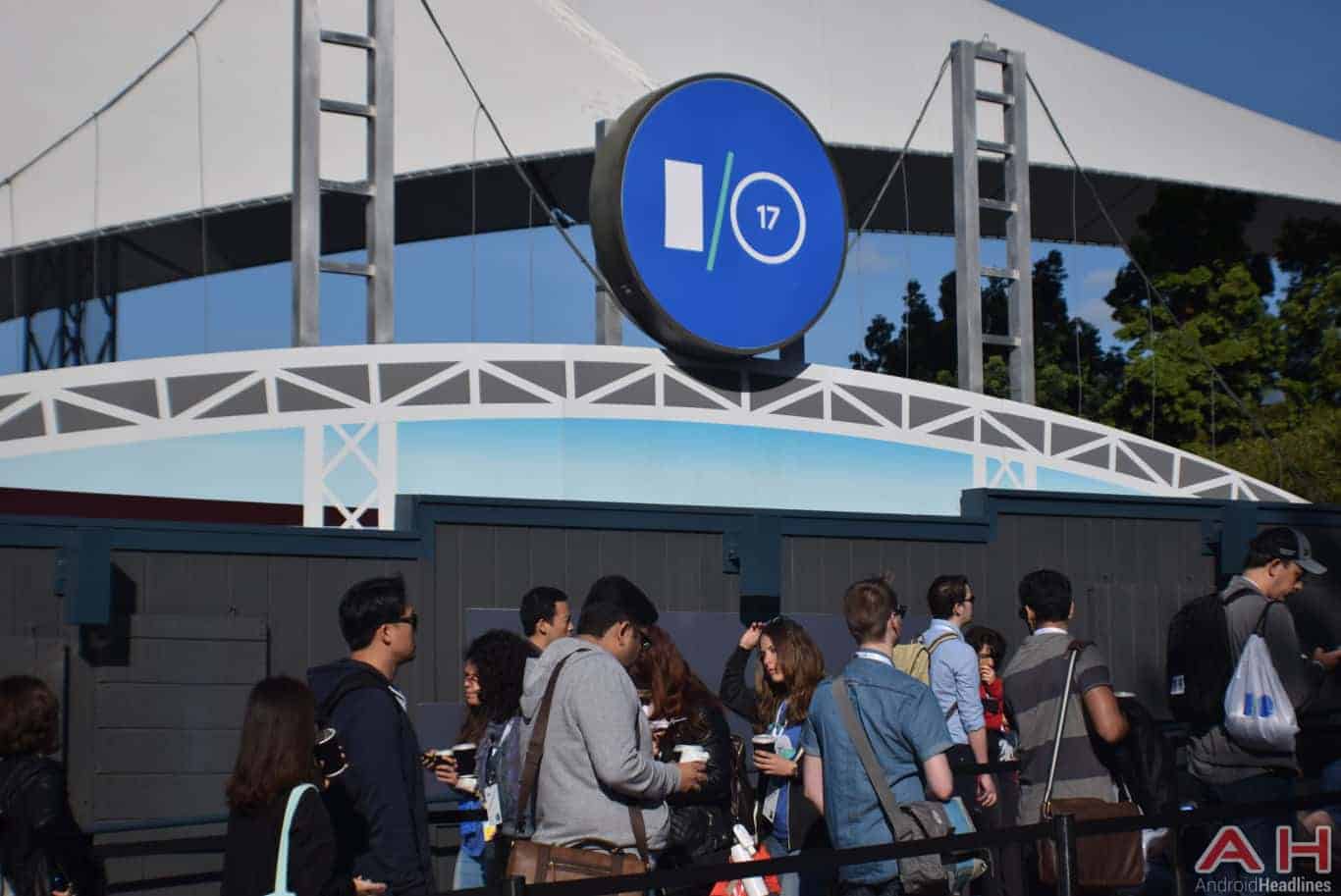 Earlier today, Google began teasing this year’s iteration of its I/O developer conference with a binary message shared on Twitter (seen in the gallery below), and after numerous enthusiasts contributed to decoding the search giant’s online puzzle, it was revealed that Google I/O 2018 will take place at the Shoreline Amphitheatre in Mountain View, California, beginning with May 8th and ending on May 10th. Although the online puzzle seems to have been designed primarily to uncover the date and location of the next conference, it also left a clue as to what the next iteration of Android OS might be called.

Google’s online puzzle surrounding its upcoming event began with a binary message which translated into an URL leading to a Google Maps landing page pertaining to the upcoming I/O conference. The location was one of Google’s offices which contained a few clues in regards to when and where the company will hold the upcoming event. But these bits of information weren’t simply given away by the search engine giant as visitors had to uncover clues in order to advance through a few rooms and decode more of Google’s hidden message. One conference room contained a pineapple cake, which may be indicative of the name of the next major version of Android. As a reminder, every Android iteration since Cupcake (Android 1.5) was named after a dessert in an alphabetical order, with Android 1.6 being called Donut, then Eclair, Froyo, and so on. Evidently, the latest version of Android is known as Oreo, and the next iteration should carry a name beginning with the letter ‘P.’ Google historically named all of its Android versions after sweets, so in theory, the Pineapple Cake moniker isn’t out of the question. Then again, this may be yet another red herring on Google’s part and the upcoming OS version may have an entirely different name.

As for what to expect from Google I/O 2018, these yearly developer conferences are primarily based on the software side of things but can also reveal more of the company’s advancements in regards to hardware. The star of the show may be the unveiling of a new Android OS version, and perhaps the company might also intends to share new details about its plans surrounding its Chrome browser, IoT projects, and the smart speaker market. Last year, Google I/O was the place where the company introduced the second, beta-quality developer preview of Android 8.0 Oreo, then only known as Android O. 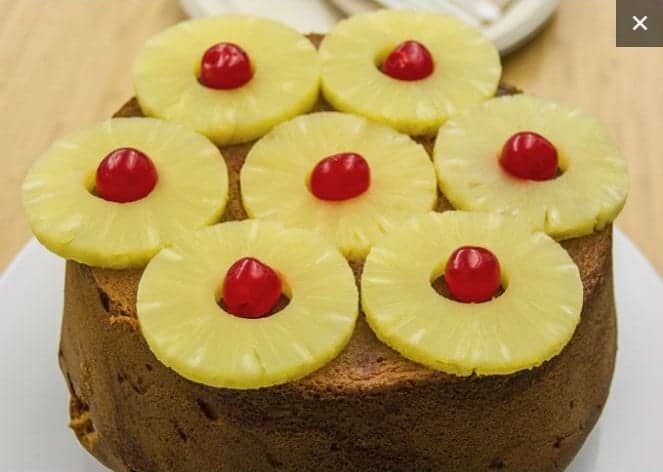