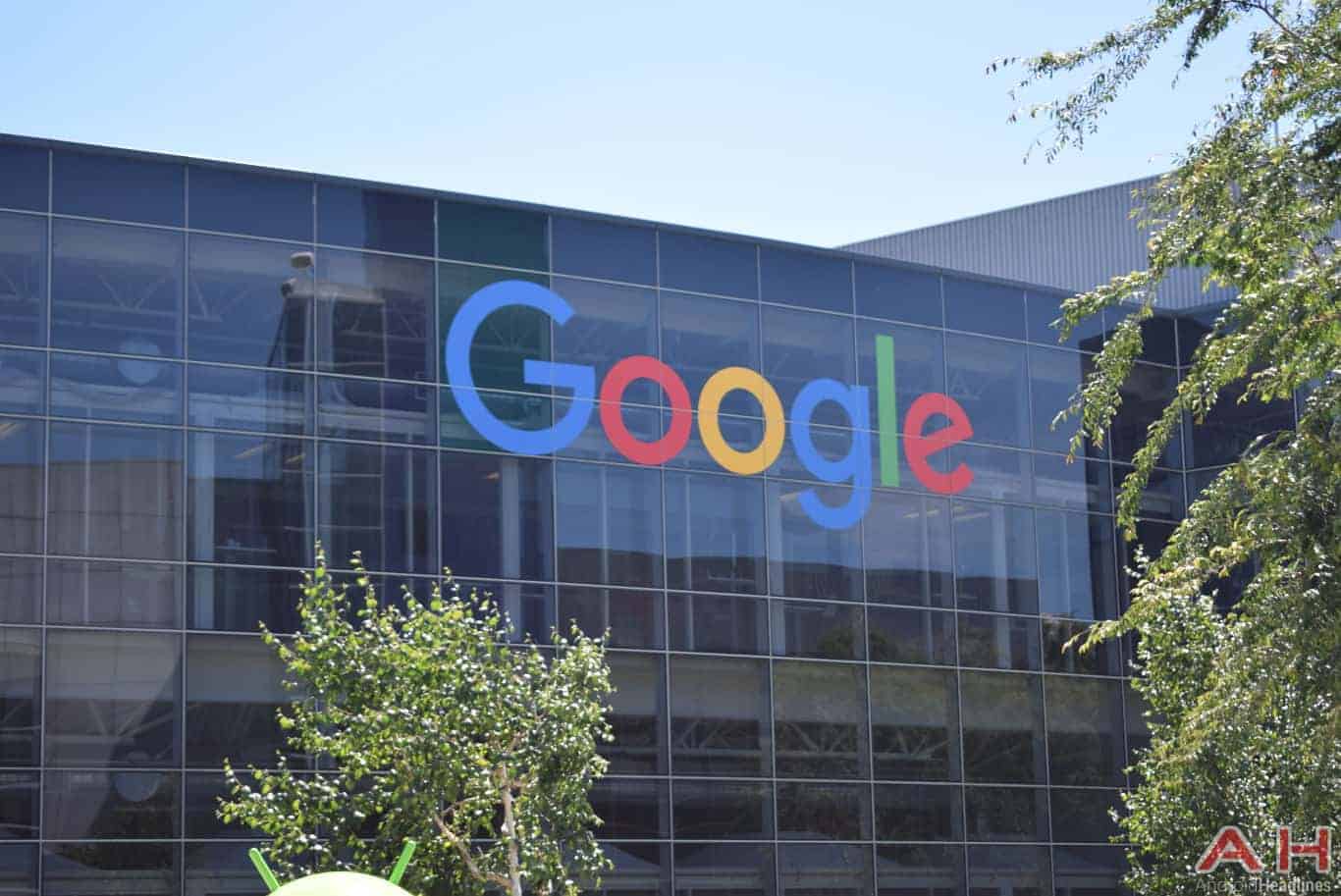 Google's CEO, Sundar Pichai, is in Davos, Switzerland right now, speaking at the World Economic Forum, and talked about a variety of things. But the biggest thing was Google and its taxes. Google has been taken to court in various countries for not paying the amount of taxes that the countries believe they should be paying – most notably in Europe. Pichai said that Google is "happy to pay more tax, whatever the world agrees to". But he also noted that the real question is where Google should be paying. Right now, Google's blended global tax rate is around 20%, but that 20% isn't in every country that Google does business in, or has employees located in.

Technology companies like Google, Facebook and others, have long been criticized for paying not enough taxes outside of the US. Even though larger technology companies do get a big portion of its revenue from other countries – other than the US. One prime example is France, where Google already has a slew of engineers located, and Google announced earlier this week that it would be adding more to its staff in that country. But as Google hired more engineers globally, the company was equalizing the distribution of its tax payments across the different countries.  And that doesn't seem to work well for everyone.

Pichai was also asked about other topics, like Google's fine from the European Commission last year, over its dominant position in search. Pichai noted that Google believed it was bettering the user experience, "even when you the user first there can be winners and losers. But we are confident the product we have benefits the consumers in Europe and that is what we have tried to emphasize." Of course, Pichai was also asked about a few other burning topics these days at Google. Including Gender Diversity and militarizing artificial intelligence. The Gender Diversity subject was in regards to former Google engineer, James Damore, who circled that letter around Google last year, questioning women as engineers. It's a topic that Google still hasn't been able to get out of the spotlight, since Damore is now suing the company. And of course, AI is always a big subject for Google, since it is one of the bigger artificial intelligence players right now, using it in virtually all of its products.