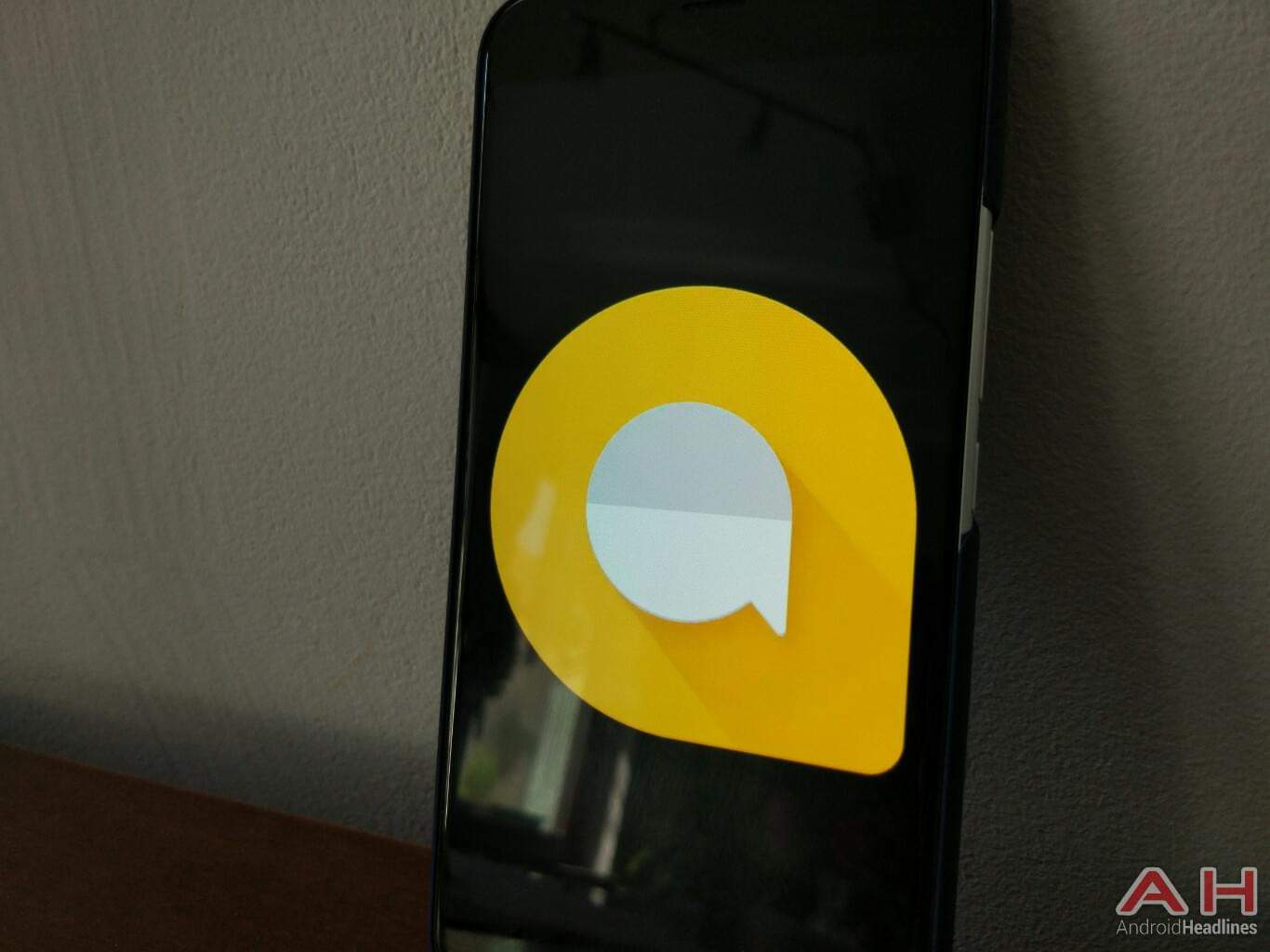 The Google Allo Android app will soon support GIF and sticker customization, as suggested by a number of strings uncovered during a teardown of the latest version of the service conducted by 9to5Google. Google Allo build 26 references a feature called Scene Generation that allows users to input text before turning their writing into an animation. The functionality is activated from the main chat toolbar and can also be found on the far right of the expressive search panel. Google's official description of the service says it's meant to "create image suggestions" but it essentially functions as a GIF maker focused on delivering highly optimized, lightweight animations. The same solution also allows for custom stickers as the GIFs it generates can be attached to existing stickers offered by Google Allo, though the process of doing so is largely automated and doesn't allow for many additional customizations.

The Alphabet-owned company is also working on a "shocked breaking news" camera filter that's understood to be an addition to the app's augmented reality portfolio. As is the case with the majority of special camera effects offered by Google Allo, the newly uncovered one relies on assets that have to be downloaded manually and aren't bundled with the base version of the app installable from the Google Play Store. The latest build of the mobile software also contains references to an editable "Sender ID" that's presently automatically associated with a phone number and cannot be changed but Google may allow it to be attached to a Gmail address by default with a later update. The mere existence of the newly spotted features doesn't guarantee their inclusion into a future version of the app but makes it likely, even though the functionalities may be altered before rolling out to all users.

Google Allo is still receiving regular updates aimed at making the app more versatile but a change of design direction might be on the horizon, with the service recently losing its chief Amit Fulay to Facebook. Google has yet to decide on a replacement for Mr. Fulay who has over a decade of product management experience and has spent seven and a half years at the Mountain View, California-based Internet giant. 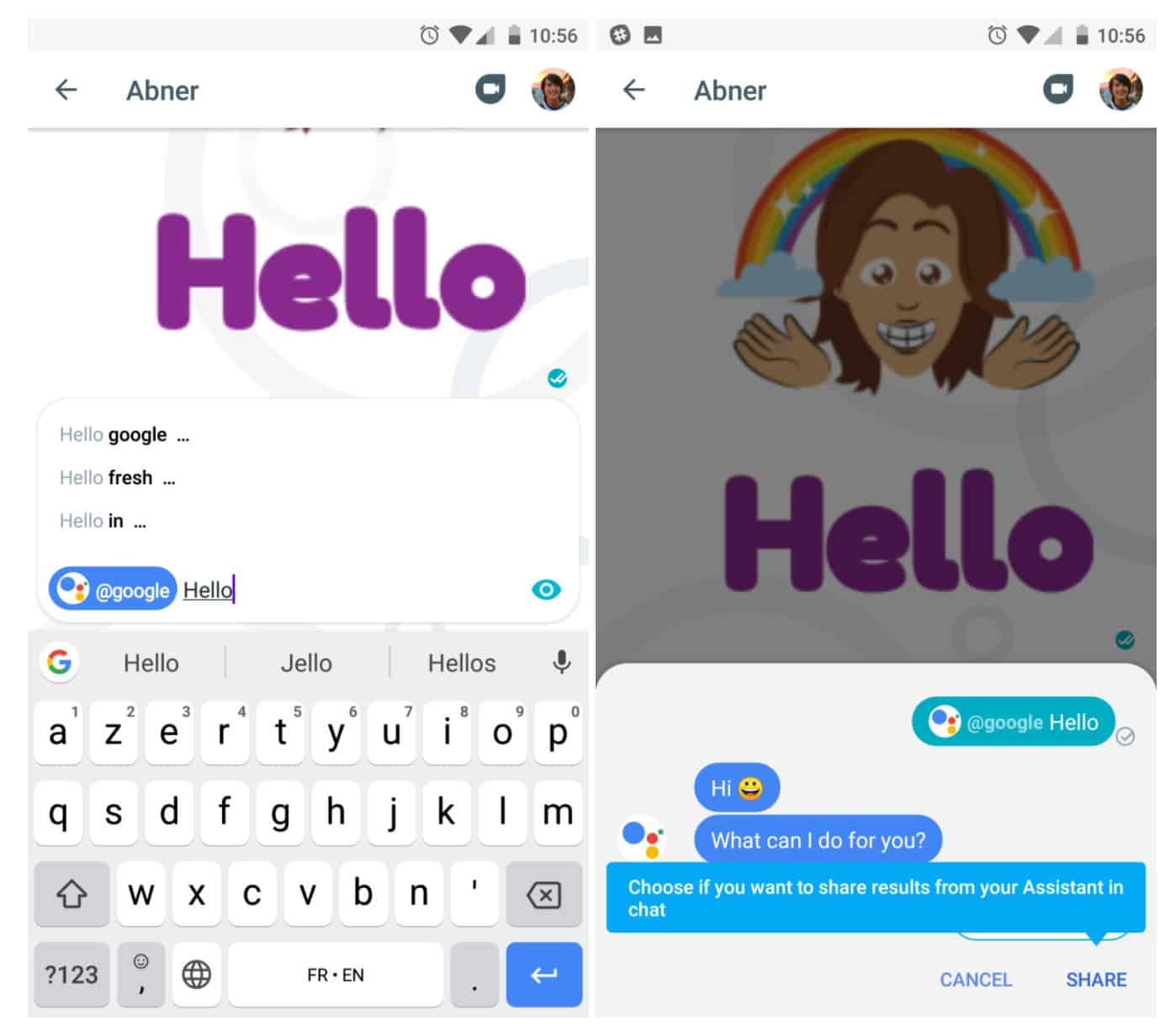