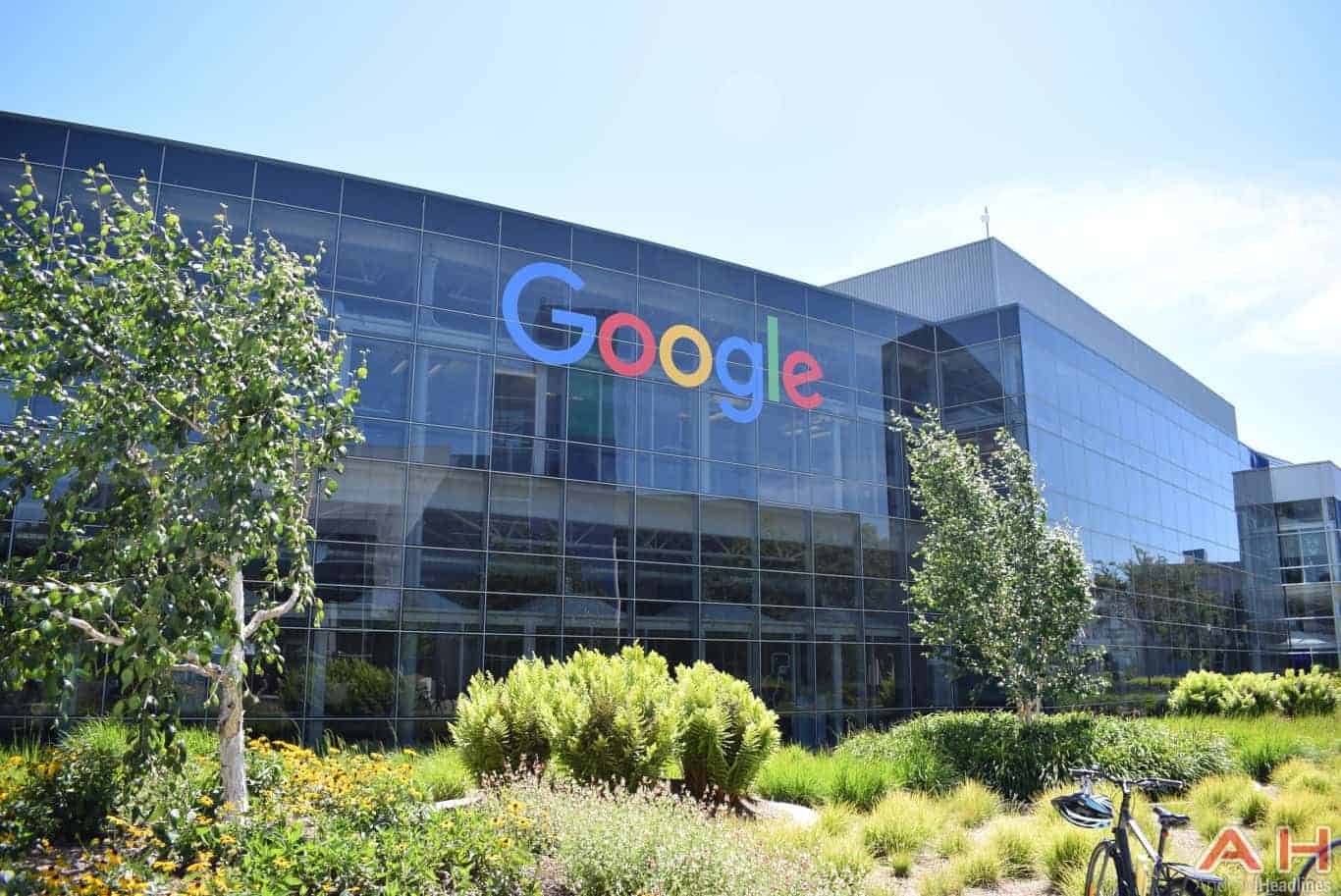 Google and its parent company Alphabet are aggressively expanding their offices in the San Francisco Bay Area, as are several other prominent tech firms, The Information reported Tuesday, citing data compiled from real estate agencies, city records, and media reports. The tech giant is on course to occupy 15 million square feet of office space in the region approximately a decade from now, with its current plans being largely focused on major expansions in Sunnyvale and its home city of Mountain View. Additional projects are planned in Redwood City, San Bruno, and San Jose, with the company looking to both construct new facilities and renovate old ones. Google's San Jose (re)development plan already received its first approval and is expected to lead to up to 3,000 new housing units, as well as new offices spanning between six to eight million square feet.

Besides the Internet search giant, Apple is also leading the current tech push for more office space in the Bay Area, with Facebook, Amazon, and Microsoft doing the same. Salesforce, Dropbox, Uber, and Airbnb are also expected to expand their local physical footprint by a significant margin over the course of the last decade, with the report estimating that the nine companies combined may occupy 60 million square feet by 2030, double than what they currently have in the region. Whereas many of their existing campuses and offices are of the suburban variety, the lack of such suitable space in the area is now prompting most of them to start looking at urban locations, with Facebook making one of the most high-profile investments of that kind in 2017.

The trend that's presently gaining momentum is likely to lead to new record-high prices of housing and commodities in the Bay Area that's already the home to some of the most expensive locales in the country, with San Francisco in particular being near the top of most charts dealing with costs of living. Traffic congestion is another major issue for many parts of the region that's likely to be even more pronounced once tech giants start adding tens of millions of square feet to their office space assets.