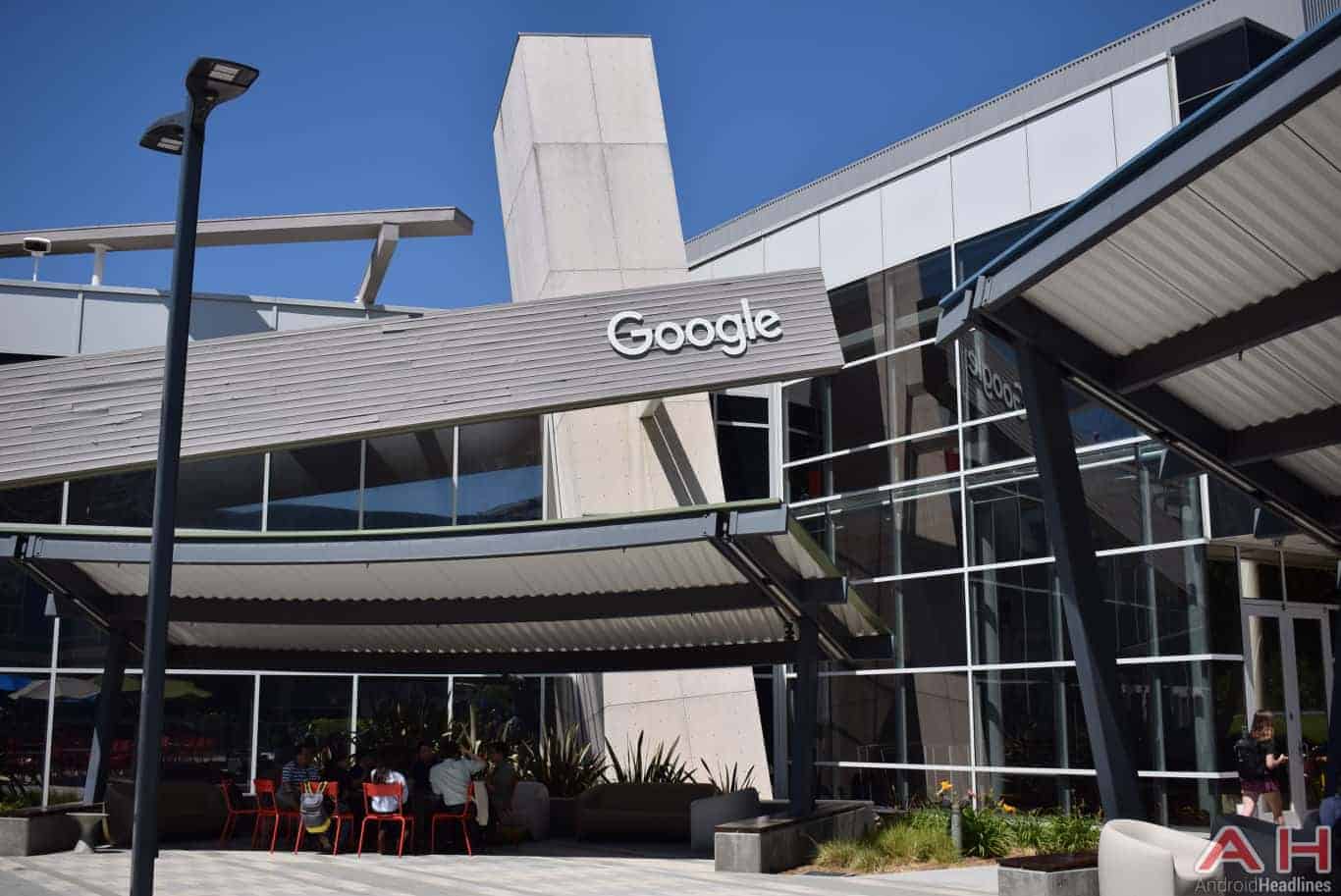 Web giant Google has announced a few new features for ad settings, allowing users a bit more control over what ads they see. For starters, the feature that allows you to mute certain ads and have different ones displayed in their stead is now expanding to reminder ads. Jumping off of that new feature, users who mute a particular ad on one device will no longer see those ads on any device that they're signed into with the same Google account. This means that muting lengthy and oft-appearing ads in the YouTube app on your phone will also mute them on your laptop, PlayStation 4, and tablet. As an arguably larger change, you can turn ad personalization on or off from the ad settings menu. If it's turned off, you will no longer be shown ads based on the data that Google has for you, but a generic set of rotating advertisements based on where you are on the web, what you're doing in that moment, and of course, which advertisers are paying the most.

To clarify, reminder ads are exactly what they sound like; ads designed to draw you back to a previous online activity, such as a web series you got interrupted watching, or a purchase you almost made. There is no way to turn these off, but you can now mute individual reminder ads, allowing you to get back to that web series after work without seeing teasers for it during your lunch break.

Google is constantly striving to make the user experience better, mainly by adding more control, making things easier to use, and making apps, controls, and the like more cohesive and aesthetically appealing. The company's blog post announcing these changes points out that fact by showing the Google Dashboard on mobile devices before and after an update that dropped back in September of last year. The change saw the menu become simpler, elements get bigger, and similar things group together, among other changes. This brought the menu fully in line with Material Design guidelines, and made things much easier for users looking to customize their Google experience.