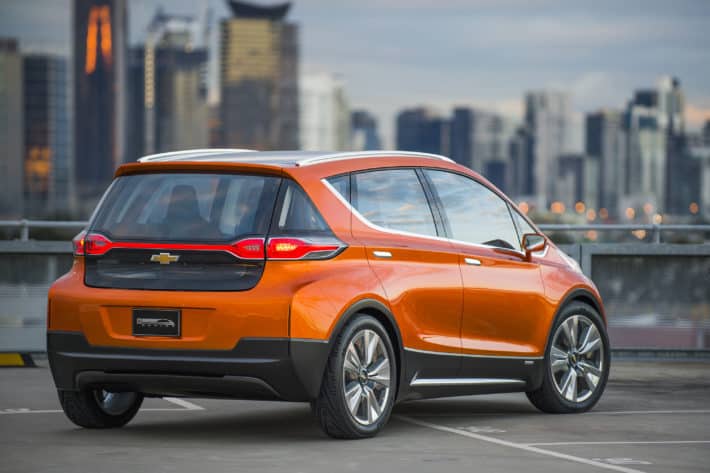 General Motors was sued in San Francisco over a traffic accident involving one of its autonomous Chevrolet Bolt models. The litigation was instigated earlier this month by one Oscar Nilsson who had a collision with the driverless vehicle while riding his motorcycle to work. According to the plaintiff’s account, he was driving behind the car when the vehicle started changing lanes, prompting him to accelerate and maintain his trajectory in order to pass it, yet the Bolt suddenly decided against completing its maneuver and went on to return to its lane, knocking him off the bike in the process of doing so.

GM denied the allegations, stating that Mr. Nilsson merged into the autonomous car’s lane too soon, citing a police report made in the aftermath of the accident. The automaker remains adamant that the plaintiff was the one who violated applicable traffic laws and is prepared to defend its stance in the court of law. The report describing the accident filed by SFPD officials is neutral in regards to the cause of the incident and doesn’t assign blame to either party, ABC News reports, suggesting GM’s claims aren’t backed by what the officers who arrived at the scene concluded, though neither is Mr. Nilsson’s version of the events. The plaintiff is suing for damages stemming from his alleged neck and shoulder injuries that are presently preventing him from doing his job. The officers who produced the original report of the traffic accident will likely be summoned to testify in court and explain why they decided against writing any citations.

The ordeal is unlikely to help change the public perception of driverless vehicles even if GM’s Bolt ends up being absolved of all blame. According to every credible study released so far, most Americans still aren’t comfortable with the idea of riding in an autonomous car, with many saying they refuse to be among the first to test the viability of such solutions, citing safety concerns. Alphabet’s Waymo is presently widely believed to be the closest to commercializing self-driving vehicles in the country and will launch an automated ride-hailing service in Phoenix, Arizona, in the coming months, whereas GM has plans to introduce a similar solution next year.