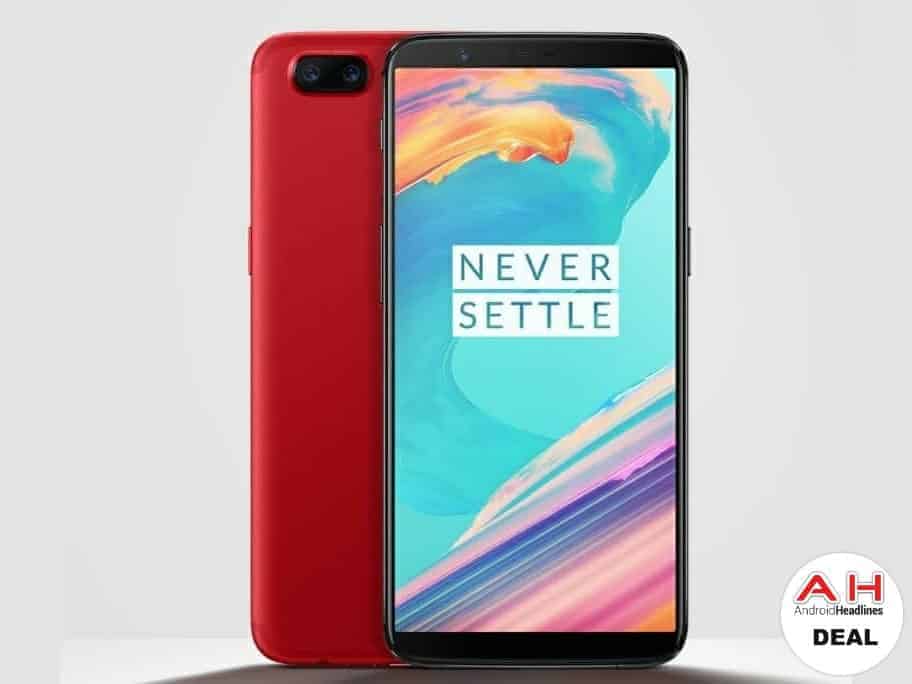 Lava Red OnePlus 5T is a special edition variant of the phone which is not exactly available in all regions out there, it is not available in Europe or the US, at least not officially. However, if you have been wanting to get the Lava Red OnePlus 5T, well, you can now do so via GearBest, and better yet, you can save up some cash as we have a coupon code for you which will cut its price down, read on

The Lava Red OnePlus 5T is priced at $589.99 on GearBest, but if you utilize the provided coupon code, you can get the phone for $549.99. The Lava Red OnePlus 5T is basically a Red-colored OnePlus 5T, and this variant comes with 8GB of RAM and 128GB of native storage, so it’s the most powerful setup of this phone you can get. The device is made out of metal, and it sports really thin bezels, considerably thinner than its sibling, the OnePlus 5. A rear-facing fingerprint scanner is also a part of this package, and the phone comes with two rear-facing cameras. A power / lock key is included on the right-hand side of this smartphone, while you will notice volume up and down buttons on the left, where you can find the device’s alert slider as well. The OnePlus 5T is fueled by the Snapdragon 835 64-bit octa-core processor, while a 3,300mAh non-removable battery is also a part of this package, and so is OnePlus’ Dash Charge fast charging, one of the fastest charging techs for smartphones out there, if not the fastest.

The OnePlus 5T features a 6.01-inch fullHD+ (2160 x 1080) Optic AMOLED display, while it also offers two SIM card slots (2x nano SIM). Android 7.1 Nougat comes pre-installed on the phone, with the company’s OxygenOS skin on top of it, though Android 8.0 Oreo is on the way. 20 and 16-megapixel shooters are included on the back of the OnePlus 5T, while a single 16-megapixel snapper can be found on the phone’s front side. 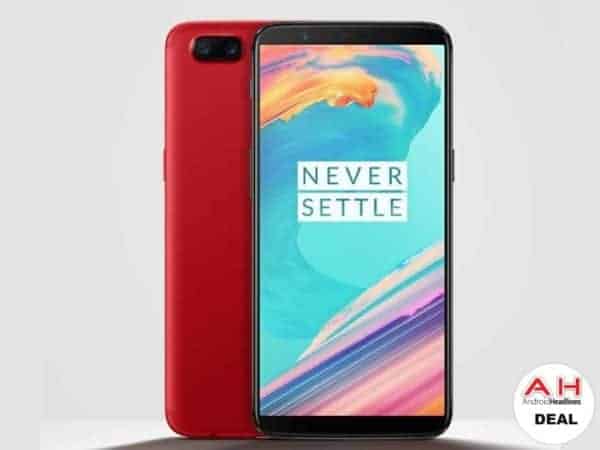