Skip to content
Advertisement
Trusted By Millions
Independent, Expert Android News You Can Trust, Since 2010
Publishing More Android Than Anyone Else
16
Today
186
This Week
416
This Month
5658
This Year
123204
All Time
Advertisement 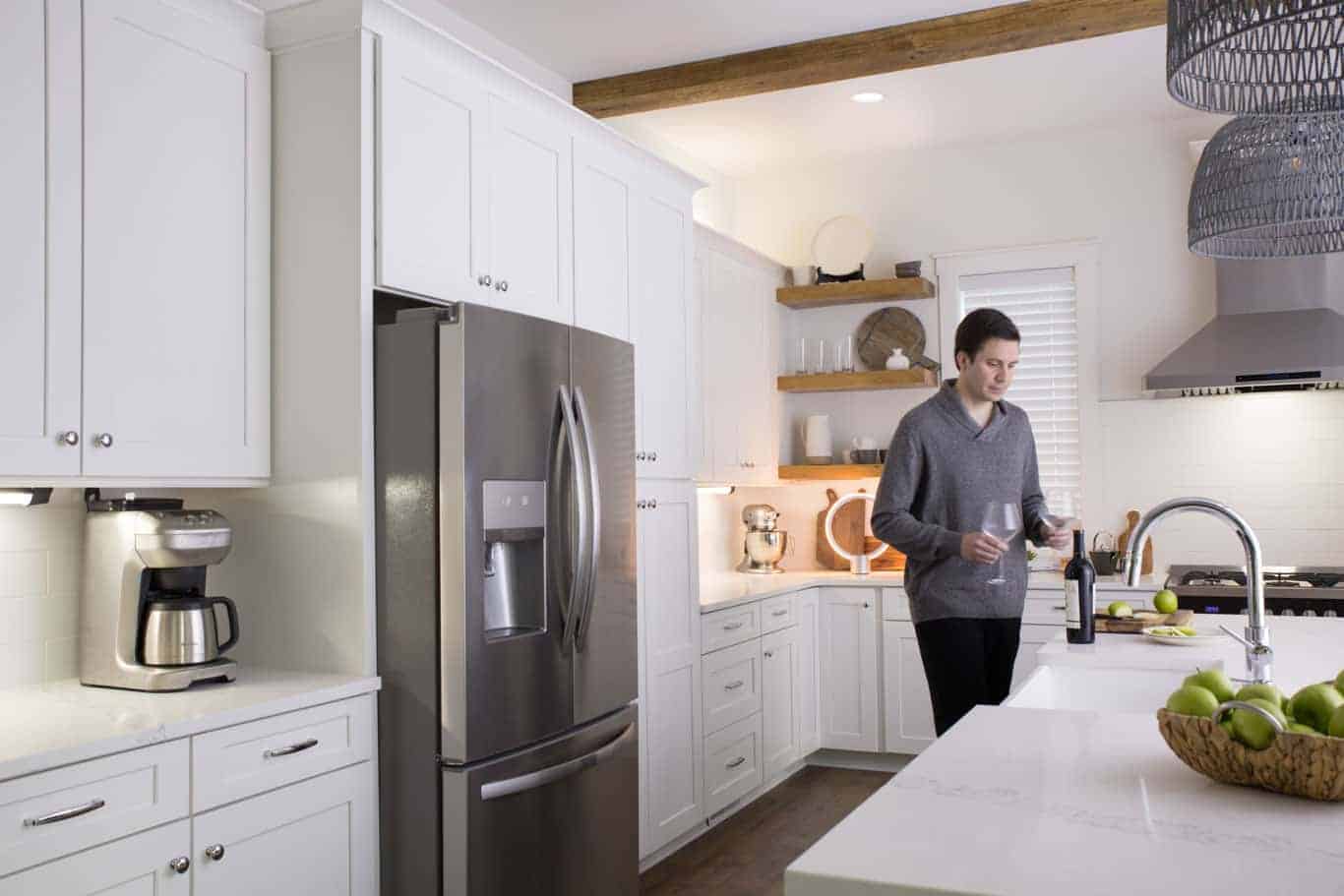 GE has announced a slew of new products, which it will be showcasing at CES in Las Vegas next week. The company has already had the Sol available, which is a lamp with Alexa built-in. Now, GE is releasing a slew of other devices, that are compatible with Alexa and the Google Assistant. There are a few different products here, there’s a Smart Ceiling Fixture, a Smart Wall Switch, and Sol Lamp Extensions. GE is also announcing that is C by GE lineup will get support for Apple’s Homekit in the first quarter of the year, as well.

The Smart Ceiling Fixture, is a pretty plain looking light fixture from GE, and that is by design. The company wanted this product to fit in with virtually any home. It’s basically a ceiling light that also adds in smart lighting functionality, so you’ll be able to talk to Amazon Alexa, or Google Assistant, without needing to get an additional device. Making things much easier all around. Now the Smart Wall Switch is pretty similar. It’s really just a wall switch that you can use to replace your current switches and toggle on or off your lights. You can use your favorite assistant with the Smart Wall Switch as well, and GE has also added in an antenna here so that it is always connected. Even if someone accidentally flips the switch off, you can still turn it on using your voice.

GE announced Sol last year, and it was a pretty popular device for the company, being the first lamp to have Alexa built-in, instead of just being compatible. Now GE is rolling out some improvements for the lamp. Sol users will now get the ability to stream Spotify and SiriusXM on the Sol. Amazon’s Echo Spatial Perception (ESP) feature is also being added, which is going to allow it to sync with other Alexa devices in your home. Finally, the Sol is going to be available in Canada in the very near future. GE has not given any specific details as to when exactly it’ll be available, other than just soon.

On top of releasing new products, GE is also working to implement new ecosystems, so that no matter which personal assistant you use, or which smartphone you use, you can take advantage of these smart features. GE is adding support for Apple’s Homekit in the first quarter, and will be expanding its partners throughout 2018. As for the GE products announced today, there’s no specific date for them to be released, nor a price. GE will be showing these off at CES next week in Las Vegas, and should provide more information then. 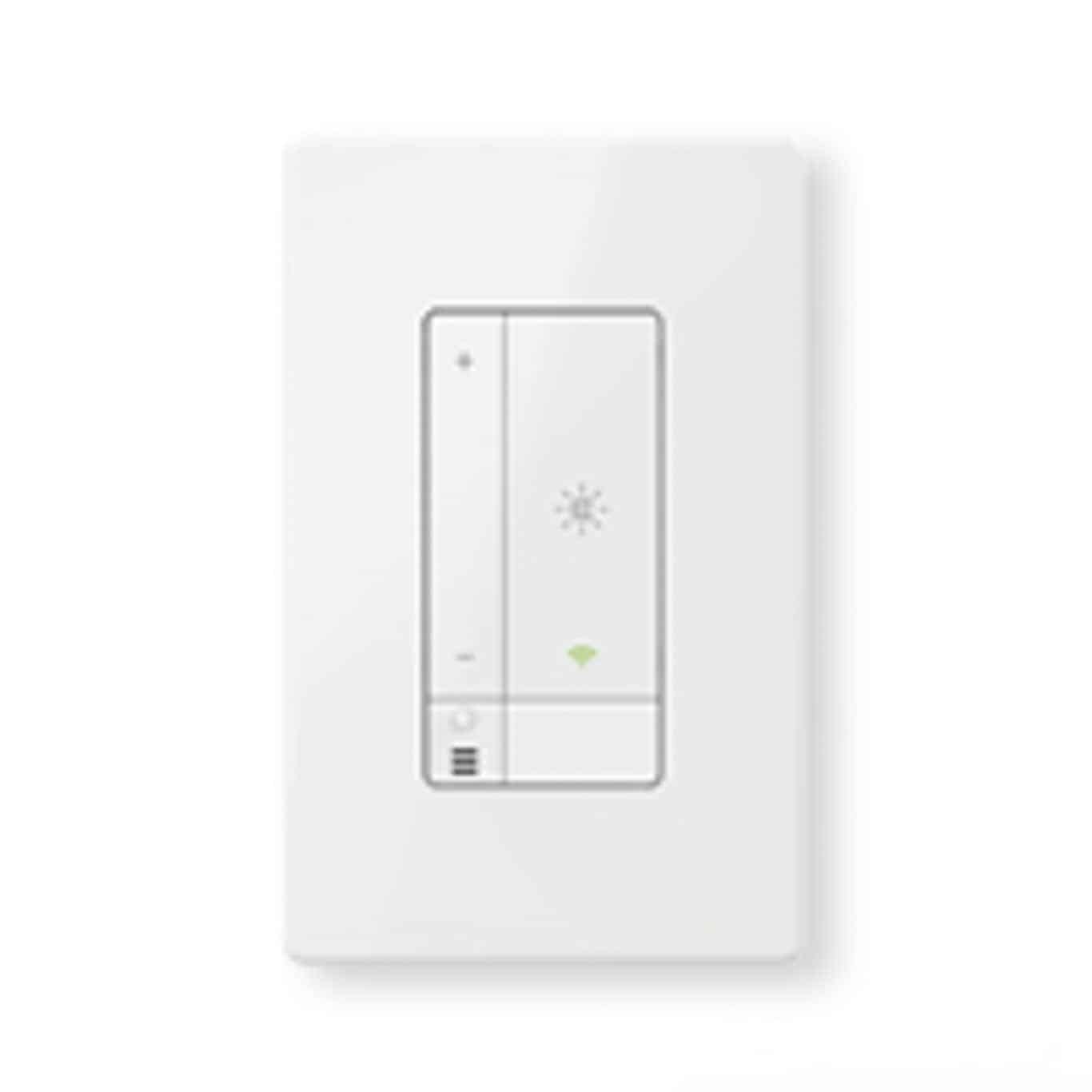 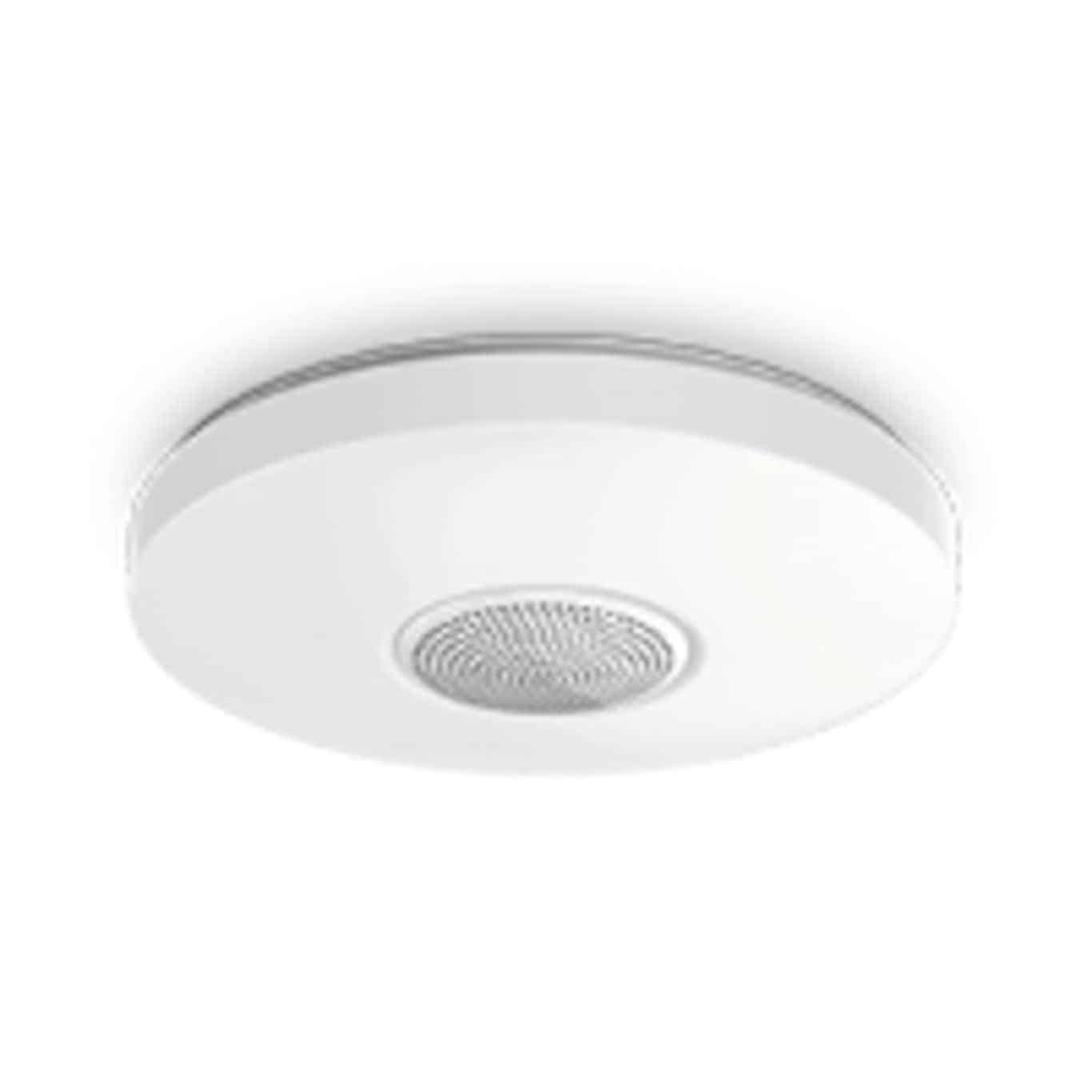 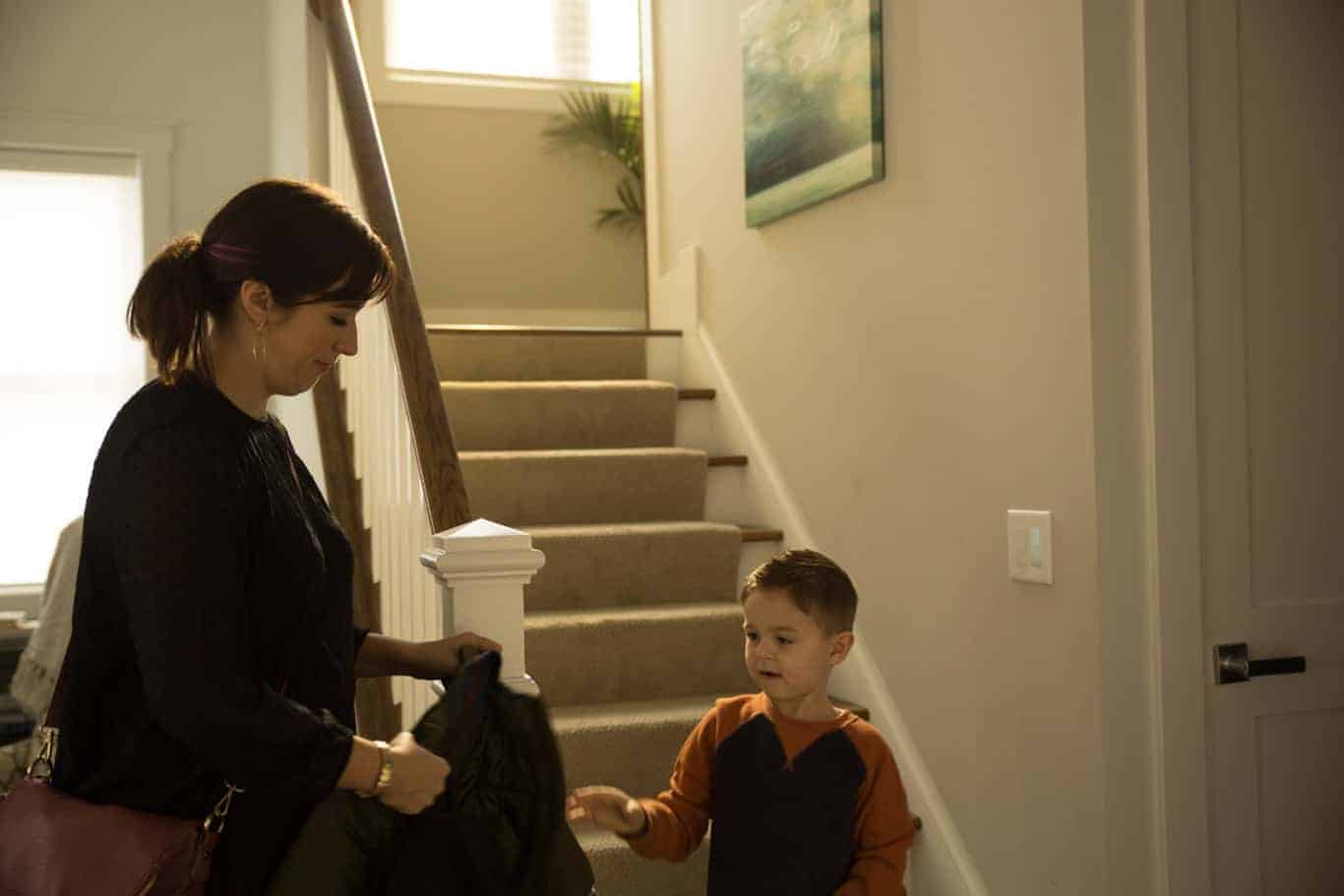 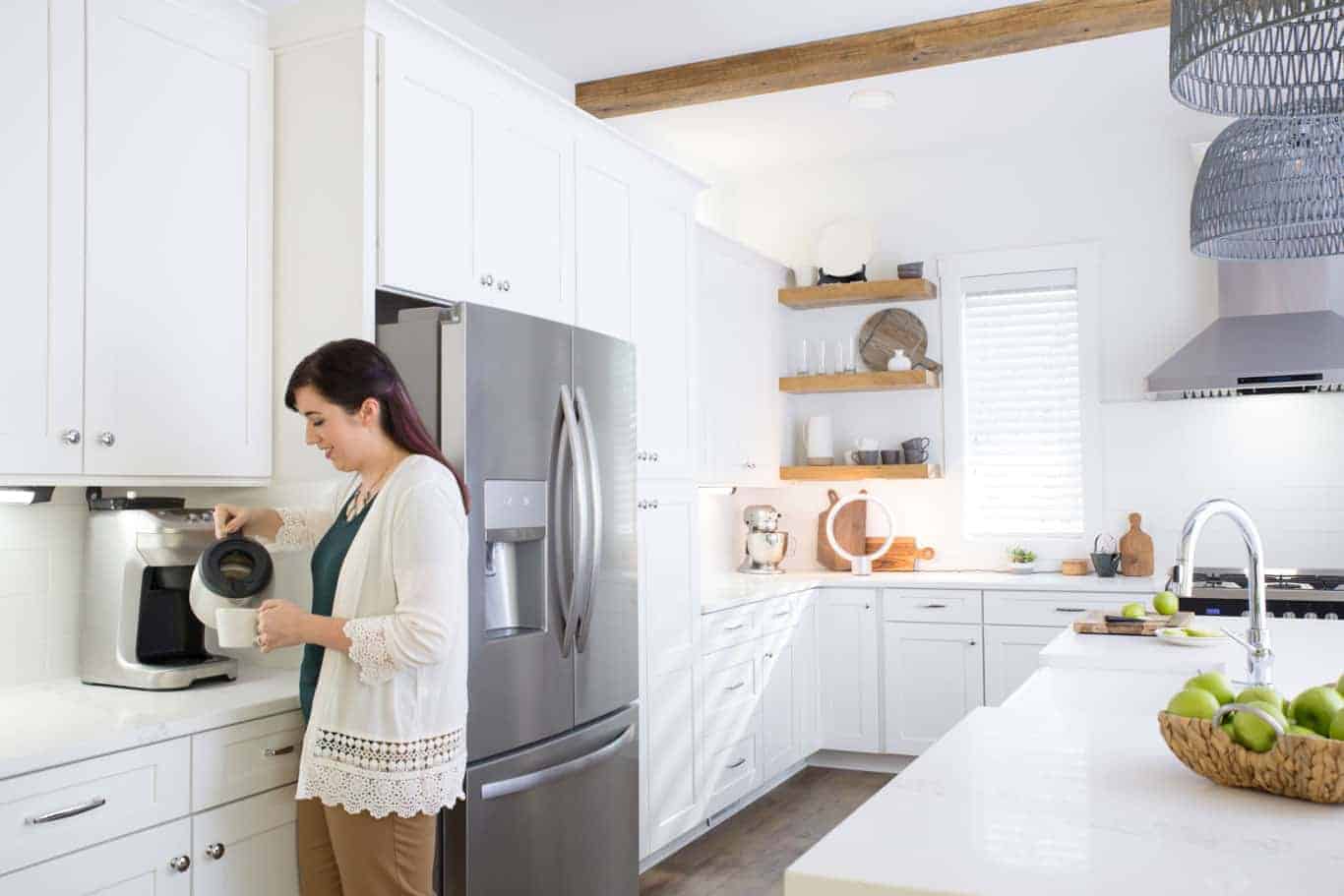 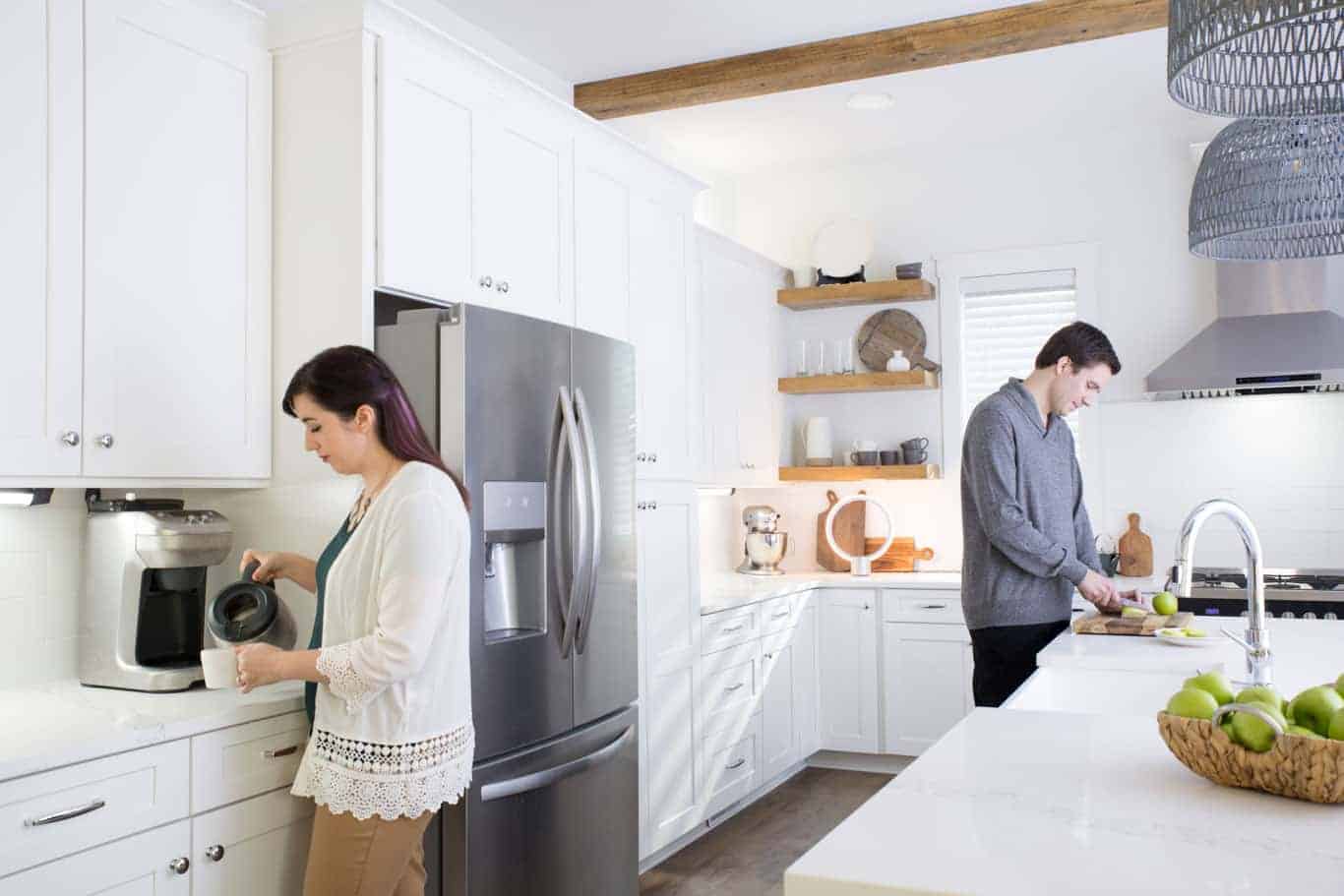