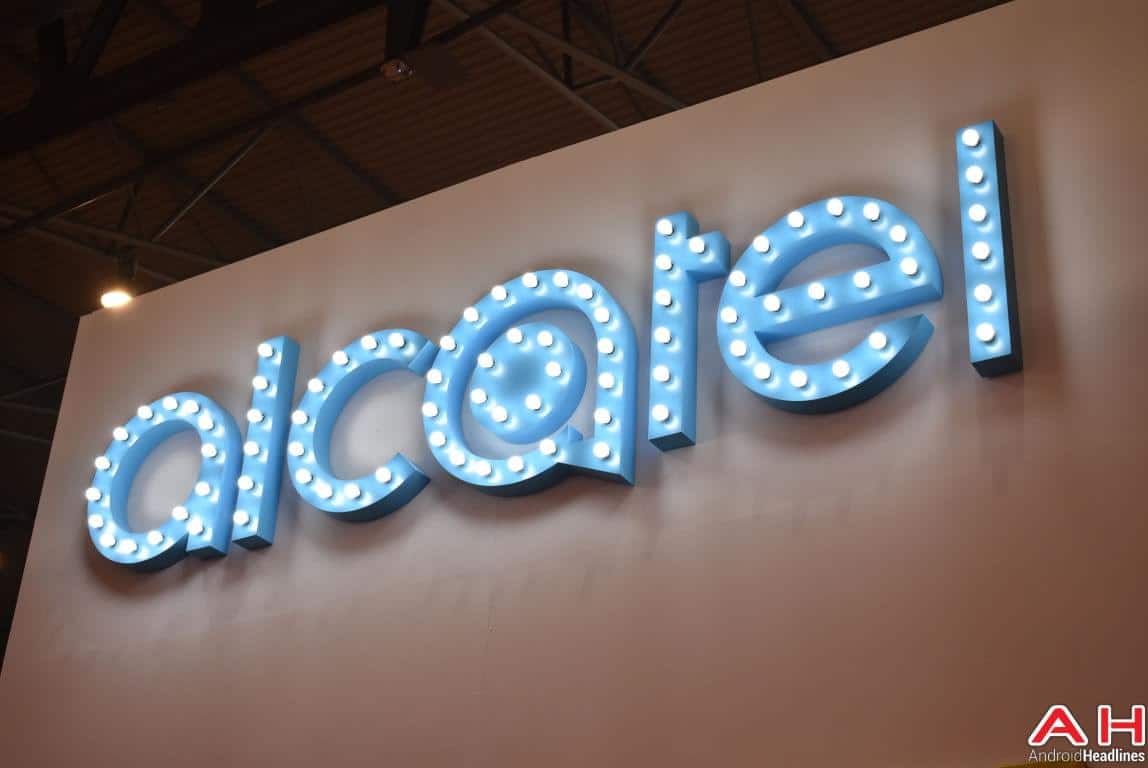 Flipkart is becoming an exclusive retailer of Alcatel-branded Android smartphones in India, having signed a new partnership agreement with Alcatel's parent company TCL Communication, the two firms announced Tuesday as part of their appearance at the latest iteration of Las Vegas, Nevada-based Consumer Electronics Show. While Alcatel devices are already retailed in the South Asian country, the Chinese tech giant suggested the collaboration with Flipkart will allow it to strengthen the brand's local position and provide it with the ability to compete in a more effective manner. The partnership will span the entirety of 2018 but only pertain to "large-screen" smartphones from Alcatel's portfolio. It's understood that the duo's collaborative efforts may be extended to 2019 and beyond should their initial project yield commercial success in the near term.

As part of the announcement, Flipkart revealed TCL has already been performing well in the tablet category, with Alcatel devices accounting for approximately 15 percent of all large-screen tablet sales on its e-commerce platform in 2017. The Alcatel A310 was also the most popular tablet on Flipkart in the final quarter of 2017, with the new partners consequently deciding to explore additional possibilities in the related phablet segment. TCL's subsidiary will presumably continue retailing all Alcatel products directly through its first-party channels in India and the companies have yet to name any specific devices that will be covered by the partnership, though first such offerings are already expected to launch over the course of this quarter.

TCL's CES 2018 appearance also saw the announcement of the Alcatel 1X, Alcatel 3V, and the Alcatel 5 lineups, with the latter possibly being encompassed by the exclusivity agreement with Flipkart. No concrete specs about the firm's latest Android smartphones have yet been announced as the handsets are planned to be detailed at Mobile World Congress 2018 in late February. Being the largest Internet business in India with over 400 million of annual sales, Flipkart's e-commerce service has the potential to provide a significant push to Alcatel's brand in the country. Exclusivity agreements have been an important part of Flipkart's business strategy in recent years, especially in the consumer electronics segment where the company is being seriously challenged by the Indian division of Amazon.