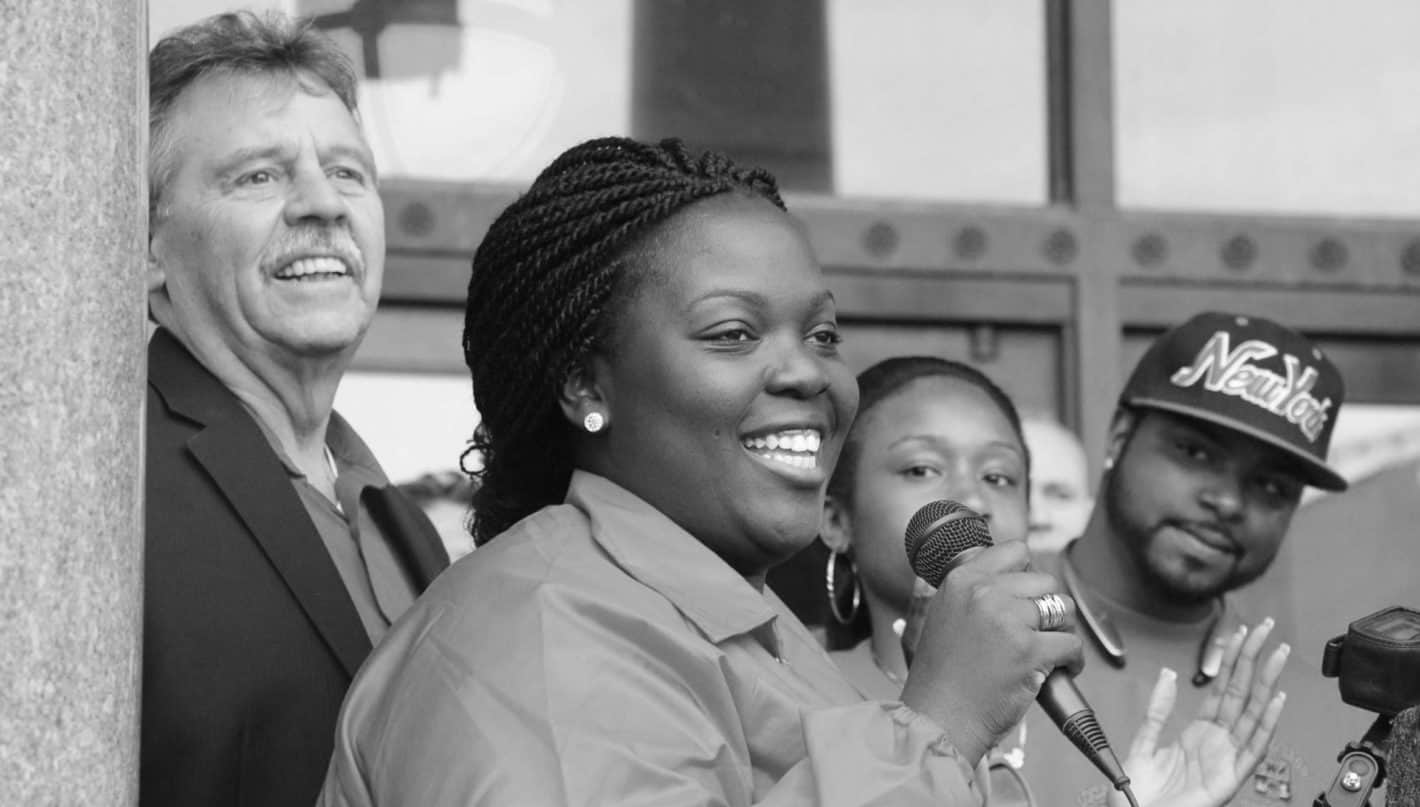 Employees of Verizon, AT&T, and T-Mobile on Tuesday officially launched Wireless Workers United, an initiative meant to raise a number of standards in the U.S. telecom industry. The platform encompasses both union and non-union employees who agreed to organize in order to raise awareness of what they deem are major issues in the segment, including the average quality of jobs and customer service experiences. The Tuesday announcement came from Orlando, Florida, where hundreds of the initiative's supporters gathered to talk about a concrete course of action going forward.

Many members of Wireless Workers United are criticizing their employers over their "race to the bottom" that led them to extreme cost-cutting efforts despite the fact that they're recording significant profits on a consistent basis, posting billions of dollars of income every year. The workers are organizing to protest against additional cuts to their paychecks and benefits in hope that mobile service providers won't be able to ignore them collectively. Wireless Workers United also expressed official support for thousands of AT&T employees from Southeastern parts of the country that are still negotiating with the telecom giant over their contracts. Members of the group already gathered in front of multiple Verizon and AT&T stores in Orlando on Tuesday afternoon local time but no large-scale protests have yet been staged. Ultimately, the movement is seeking to spark change in the industry "from within," claiming that it's not just seeking better employment conditions for themselves but also believes its actions will ultimately benefit communities across the United States.

The group released a list of four principles that it wants to see the largest wireless carriers adopt in the near future, demanding them to "respect" their workforce as both people and professionals and asking for what they deem are "fair" wages and benefits. Extra employee training and more transparency from the management are also listed among the demands, as are more streamlined customer relations that are easily distinguishable from other branches of the carriers' operations. The group is expected to elaborate on its principles in the coming months and apply additional pressure on the wireless industry whose relations with its workforce have already been relatively tense in recent years.