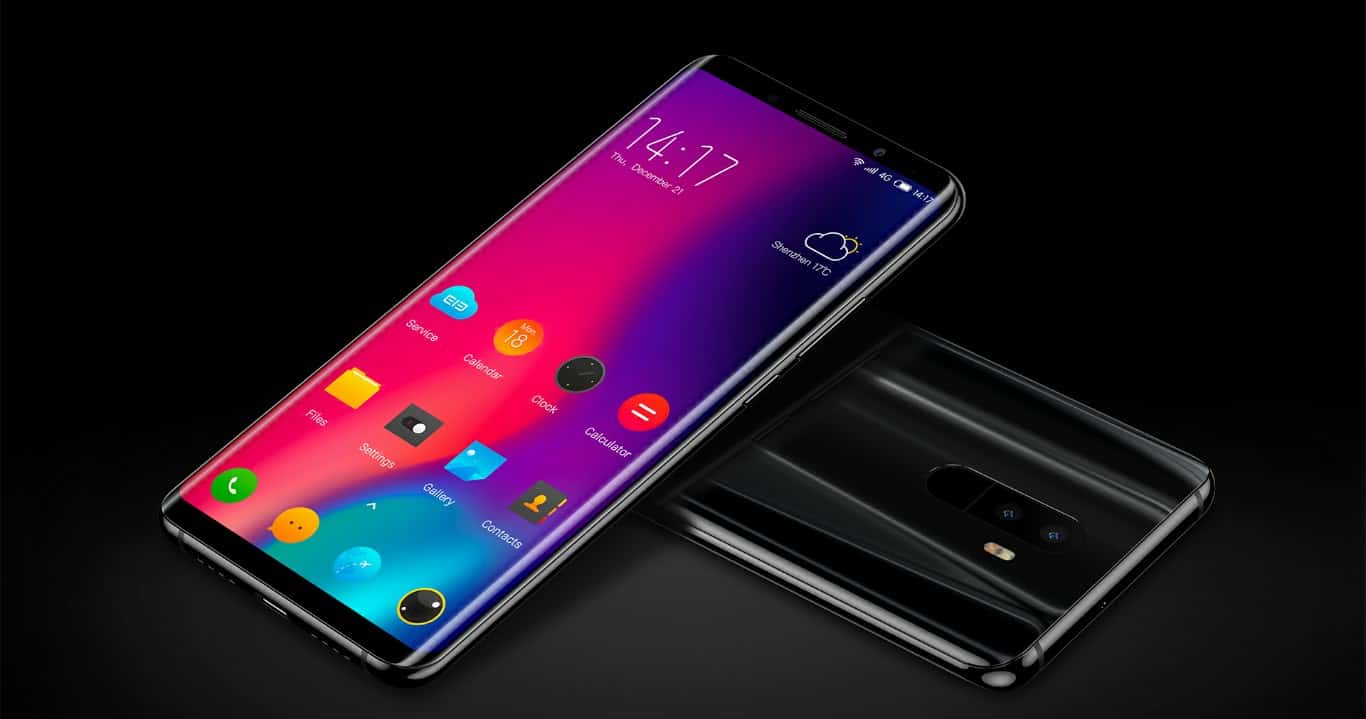 Elephone has just announced that it will launch its new flagship smartphones, the Elephone U and Elephone U Pro, at a press conference on February 8. The company also revealed that it will host that press conference in Madrid, Spain, and that the reservations for either of the two devices will come to an end on that date. Reservations for both smartphones have been opened for a couple of days at this point, and it seems like you still have plenty of time to reserve one for yourself. If you'd like to know more regarding all that and reserve a unit, maybe, follow the link / banner down below.

Having said that, Elephone has been revealing info when it comes to the Elephone U and U Pro (formerly Elephone S9 and S9 Pro) for quite some time now, and we do know what to expect at this point. So , let's talk more about these two handsets, shall we. Both phones will be made out of metal and glass, and judging by the info that the company released, they will look the same. Both smartphones will sport a dual camera setup on the back, with a fingerprint scanner below those two snappers. Both smartphones will ship with a curved, flexible AMOLED display, and we're actually looking at the same display on both devices, a 5.99-inch fullHD+ (2160 x 1080) panel. Two 13-megapixel cameras will be included on the back sides of these two smartphones, while ArcSoft's algorithm will be a part of the offering as well. Facial recognition will also be a feature these two smartphones share, and the same can be said for what Elephone calls 'sidebar interaction technology', which will, presumably, let you use the phone's curved sides in a special way.

Reserve the Elephone U or U Pro 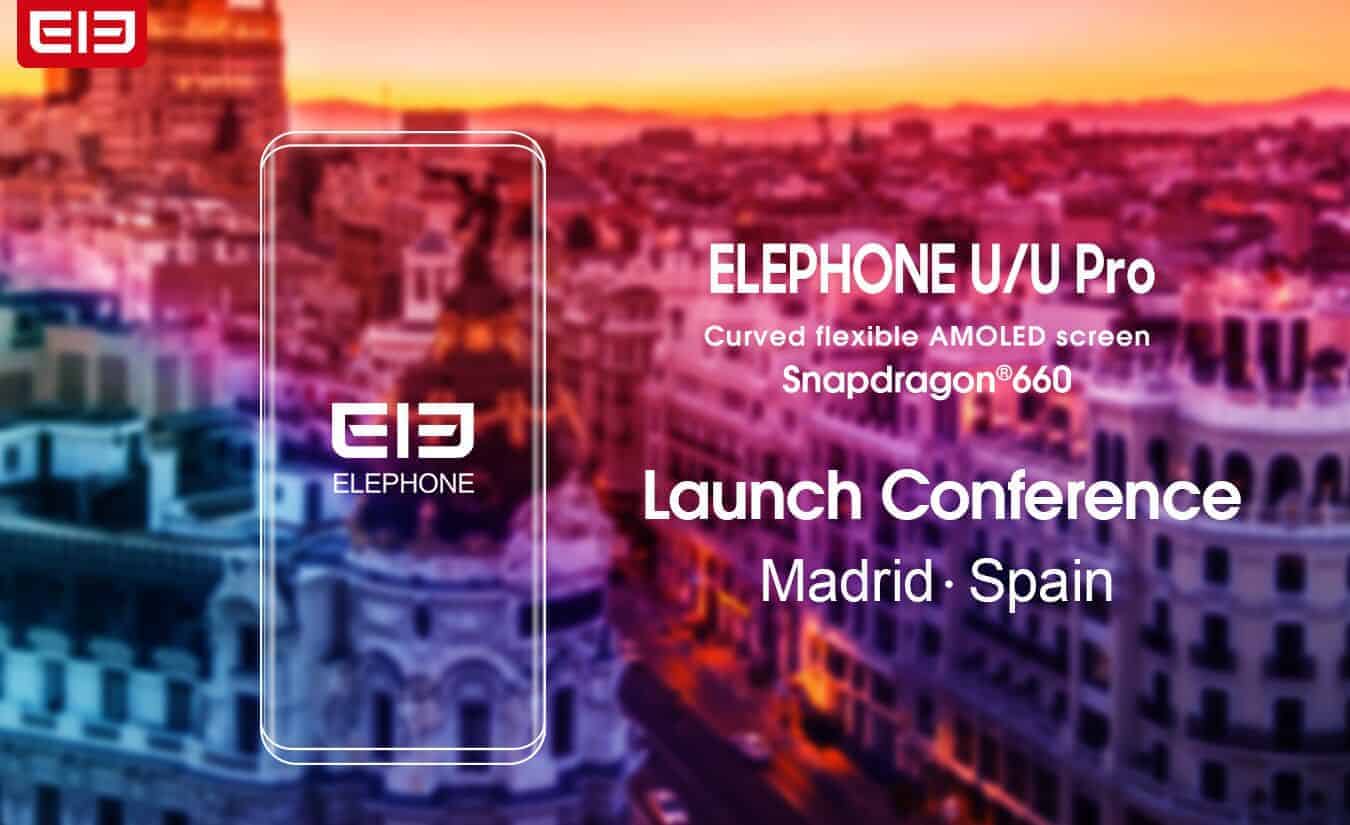