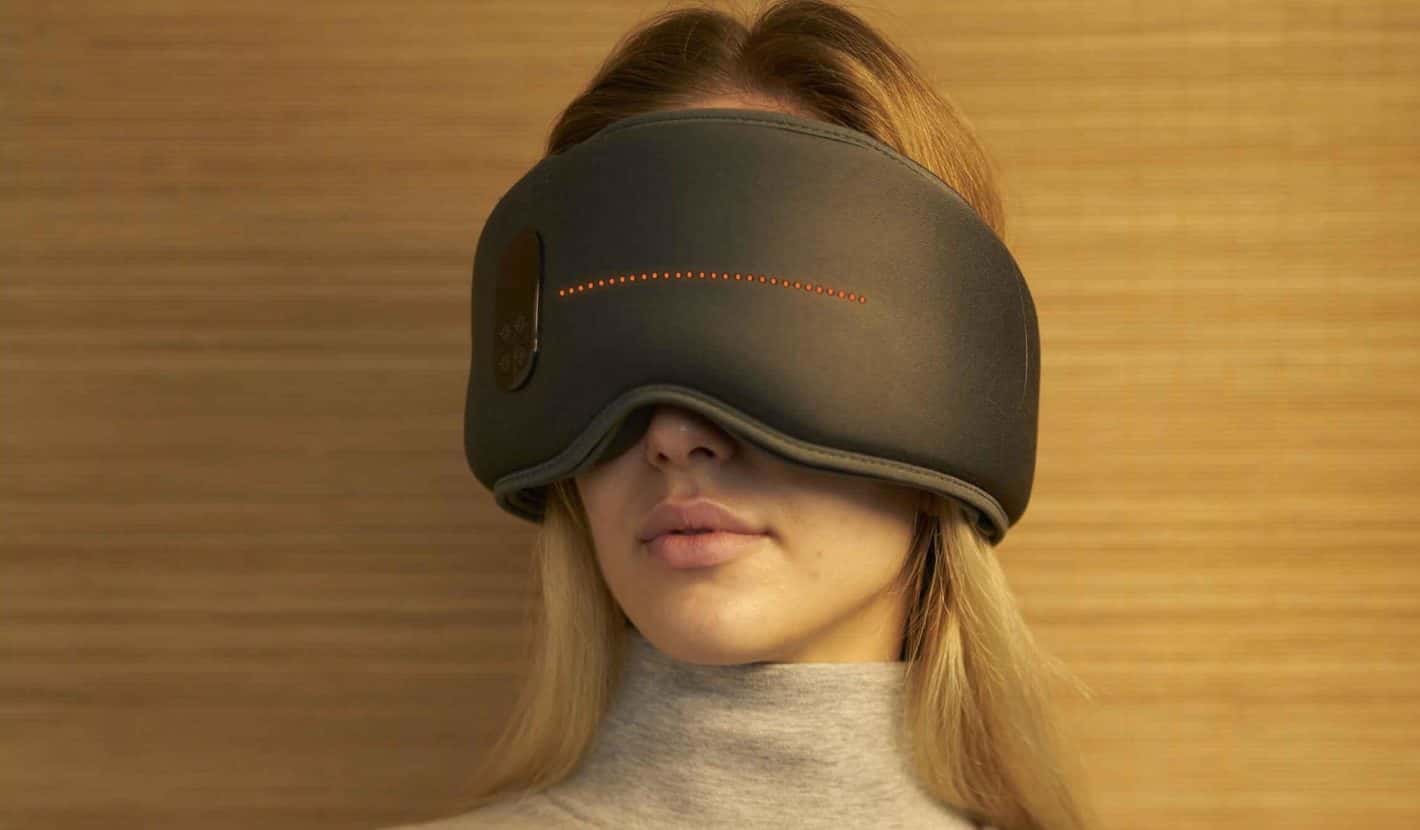 There's a brand new wearable set to hit Indiegogo this month that could be the perfect device for those who happen to make use of headphones or a sleeping mask for assistance in falling asleep. Called Dreamlight, the wearable is a connected sleeping mask that has three primary features but goes far beyond that with several niche features. Aside from being billed as a super comfortable sleeping mask with audio built right in, it also functions as an alarm clock and also has an additional, completely optional feature developed in conjunction with the prominent genetics firm 23andMe and tied to the wearer's genetics. Used with an associated app, which is planned for release alongside the mask itself, Dreamlight is very nearly more of a system than a wearable.

First and foremost Dreamlight is a sleeping mask. On that front, the company says it has conducted extensive research in order to engineer a design that eliminates light leakage completely, while also not placing any pressure on sensitive parts of the wearer's face. For anybody who has ever used a sleeping mask, that's arguably already an accomplishment, in and of itself. Dreamlight doesn't stop there, though, and also incorporates an audio system to assist the user in falling asleep faster. Users can utilize the associated app to push their favorite playlist or podcast through the integrated Bluetooth speakers, or they can choose from a selection of pre-installed "soundscapes" – which are presumably white noise soundtracks. Meanwhile, that same set of speakers are used in combination with an embedded soft green light to wake the user up at the opportune moment and infrared is used to reduce sagging under the wearer's eyes. That same light illuminates in an orange hue if the user puts on the mask for mindfulness or meditation exercises. Moreover, for users who sleep while traveling, Dreamlight will include a feature which calculates the best time to wake a user up to reduce jet lag. Adding to the already huge list of tech-enabled features, Dreamlight functions as a sleep tracker via the included app, as well, thanks to sensors embedded in the mask.

In a final bid to ensure that Dreamlight can do pretty much everything associated with sleep, users who have a genetic profile compiled by the experts at 23andMe will also receive more personalized advice and tips regarding what may be the best habits for sleep for them on an individual level. That's a feature that was created in partnership with the genetics firm, so it may be useful in helping Daydream customers improve their day-to-day lives and health. Unfortunately, as of this writing, Dreamlight still doesn't have a price point and, as already mentioned, has not yet completed – or even started – crowdfunding efforts. That means that it could be a while before the product is ready for release and it may never be released at all but it's something to keep an eye out for, for those who may be interested. 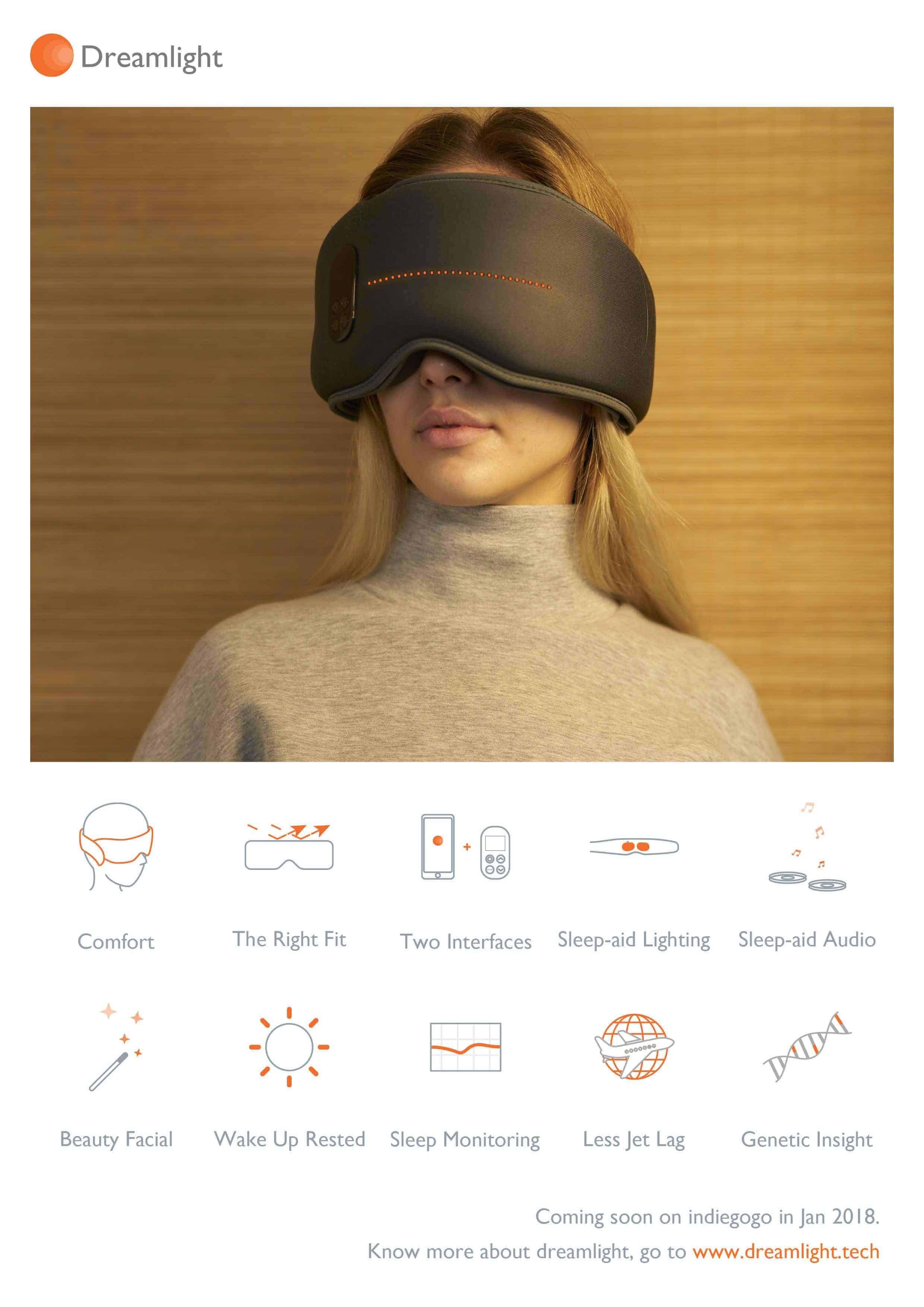