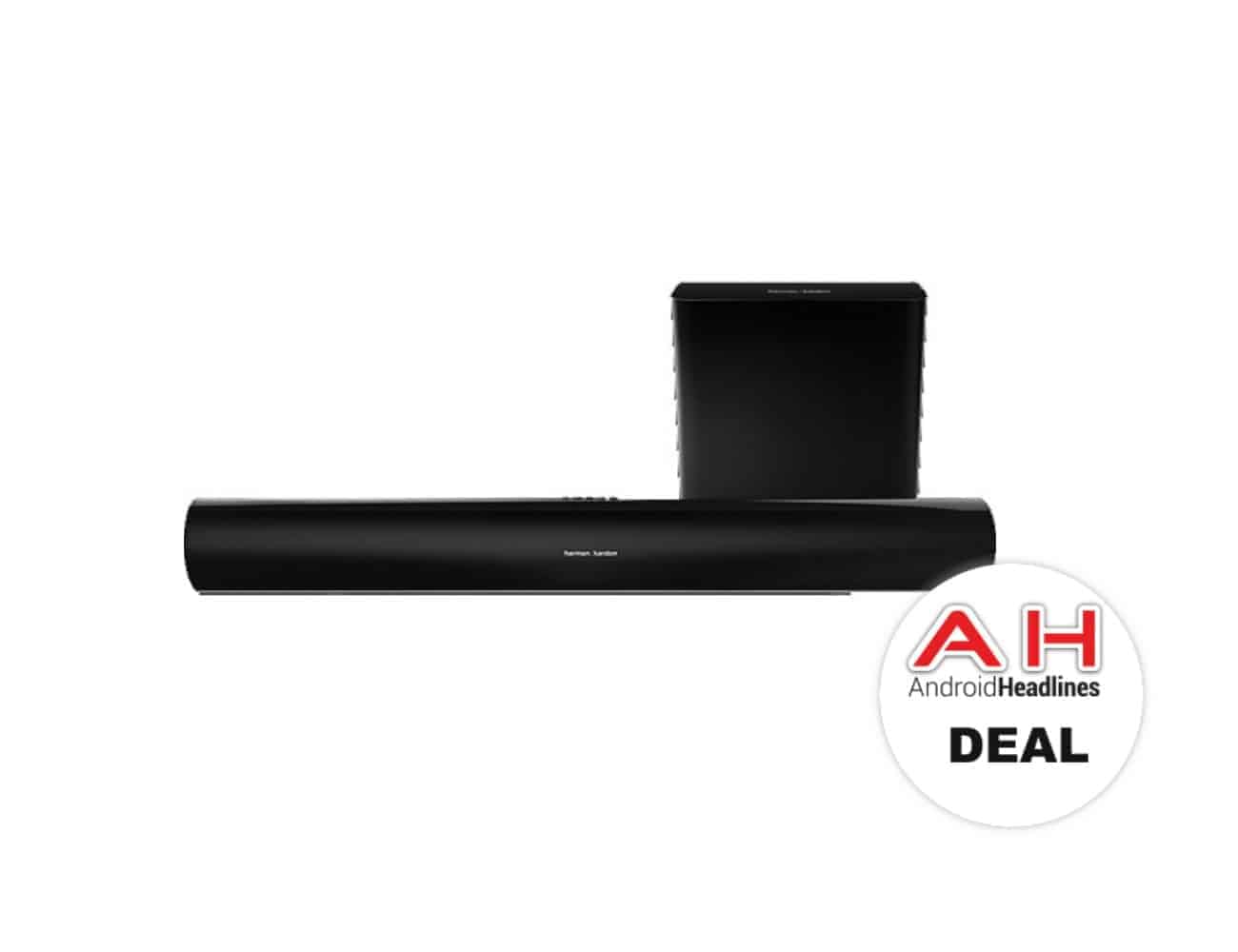 B&H Photo is currently selling the Harman Kardon SB26 Soundbar for just $349. That is good for $200 off of its regular price, and would make a great addition to anyone's entertainment system, especially ahead of the big game on February 4th.

The Harman Kardon SB26 Soundbar is a beast for your entertainment setup. It has 160W of total power, thanks to it consisting of a soundbar and a subwoofer. Breaking that down, there's four woofers and two tweeters inside the actual soundbar, with the subwoofer consisting of 100W of power. It is in a 2.1-channel configuration, which provides virtual surround sound. It also has Bluetooth audio streaming, so you could use it to stream music from your smartphone and suh. Additionally, it sports two HDMI-in ports, two HDMI-out ports, an Optical-In and a 3.5mm-in port. Finally, the Harman Kardon SB26 is also mountable on the wall, so you can have it up and out of the way.

Advertisement
Harman Kardon SB26 160W Soundbar
$349
Buy Now!
Trusted By Millions
Independent, Expert Android News You Can Trust, Since 2010
Publishing More Android Than Anyone Else
0
Today
184
This Week
184
This Month
3348
This Year
104825
All Time
Advertisement