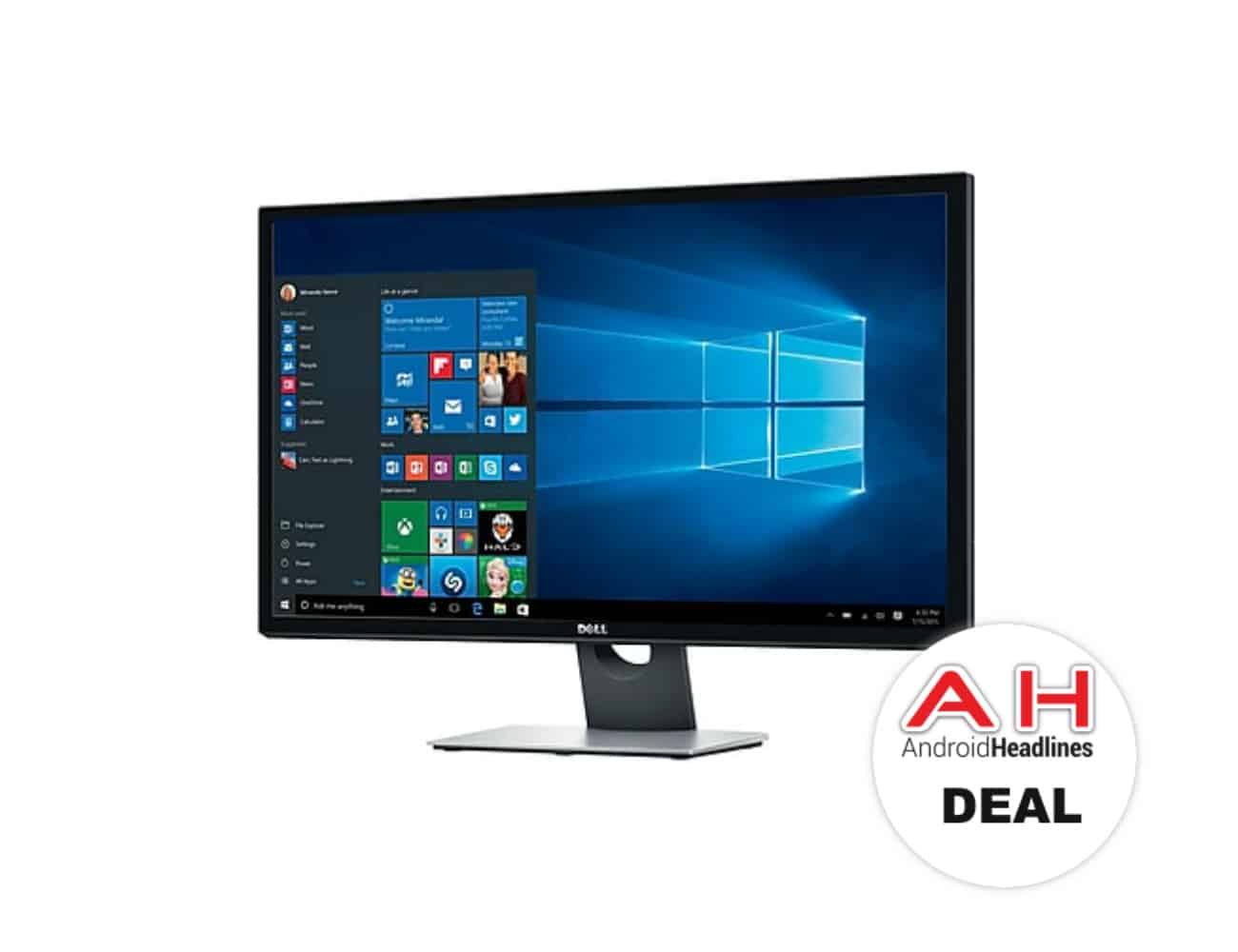 Staples has a great deal on this Dell 28-inch 4K LED Monitor right now. It's priced at $269, which is down from its regular price of $400, and makes it a great deal for anyone looking for a new 4K monitor.

This monitor from Dell is indeed a 4K monitor and at 28-inches, it's a great option. It has pretty minimal bezels, which is always nice and it also has built-in speakers. There's two 9W speakers built-in. Now these won't be the best sounding speakers on the planet, but they also won't be the worst. You could definitely do worse when it comes to monitors with built-in speakers. Of course, you can still plug in an external pair of speakers or even a pair of headphones. Those wondering if it can be mounted, it is VESA compatible, so you are able to mount it if you wish.

Staples is offering free next day delivery with this item, but you'll need to hurry if you want it by tomorrow. Now since Staples does have its own physical locations, you do also have the option of ordering online and picking it up at your local Staples store. In which case, it'll be ready in less than an hour, which is a really nice perk.