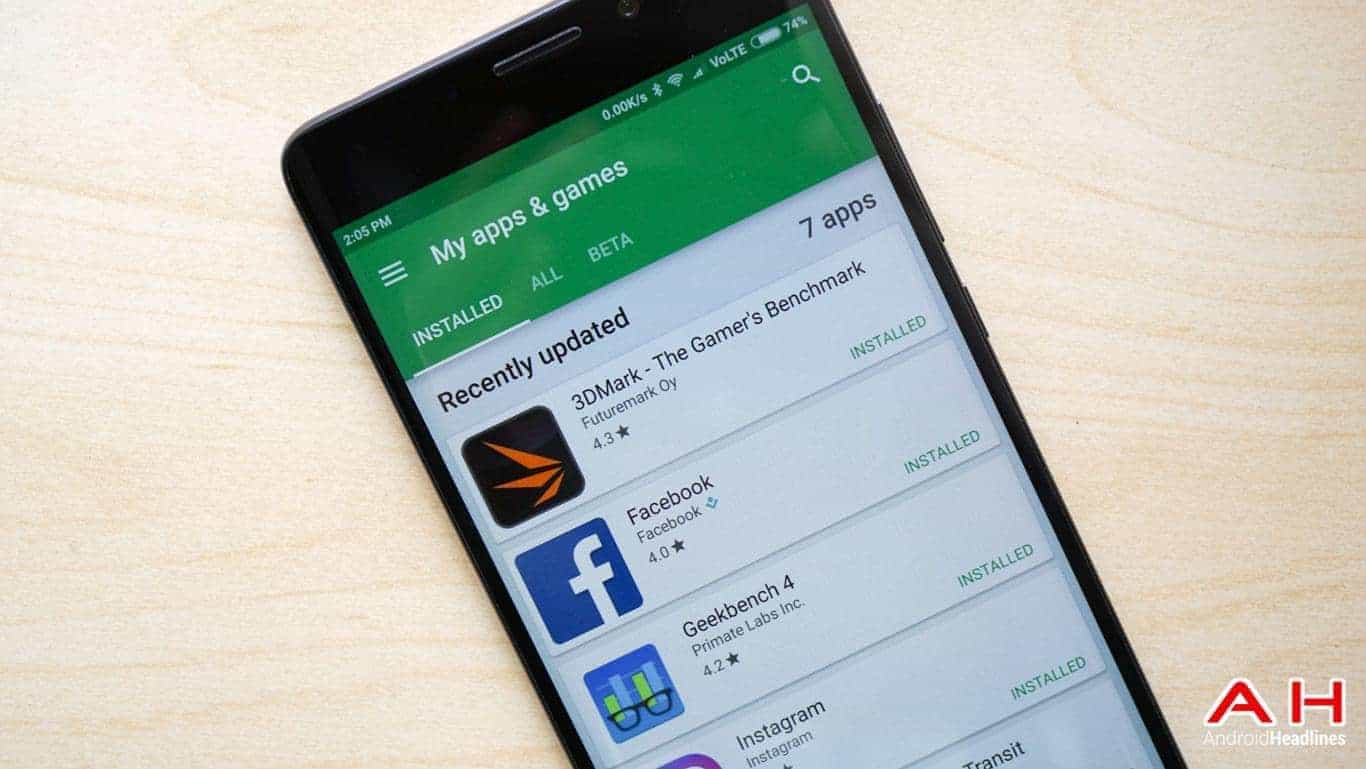 Global app revenue saw a 35-percent increase in 2017 compared to 2016, according to the latest data from Sensor Tower. Specifically, in 2017, the data suggests that as much as $58.6 billion was spent on apps and games globally across all app stores. Compared to the $43.5 billion figure that was noted for 2016 as a whole. For reference, these figures are for the total revenue related to app use including in-app purchases and subscriptions, not just the amount spent on paid-for apps to download. Although as Sensor Tower discloses these figures do not take into account refunds, in-app advertising, or other revenue generated within apps for services, such as ride-sharing fees, deliveries, and so forth.

Of the two major app stores, it was Apple's App Store that saw the biggest yearly spending accounting for $38.5 billion in 2017, compared to the $20.1 billion that is understood to have been spent through the Google Play Store. While these overall figures highlight a significant difference between Apple's and Google's respective stores, the rate of growth year-over-year is much closer. With Apple's year-over-year increase expected to be 34.7-percent, compared to Google's 34.2-percent.

When looking at the app vs game data, it seems games was the overwhelming winner in terms of revenue with $48.3 billion said to have been spent in 2017 alone. Not only does this represent a 30-percent increase year-over-year, but also accounts for 82-percent of the total revenue for apps and games for the year. Consistent with the Apple vs Google overall figures, while both showed a similar level of year-over-year growth (30-percent), Apple's App Store is thought to have accounted for $30 billion of the total $48 billion spent on games in 2017. As is often the case though, when looking at the number of downloads (instead of revenue generated) the tables turn quite drastically. As the data shows in 2017 there were 35.5 billion mobile game downloads in total and 27.2 billion of them are understood to have come from the Google Play Store – in other words, 77-percent of all mobile game downloads in 2017. The same pattern emerges when looking at first-time app installs where the Google Play Store accounted for 64 billion of the overall 91.5 billion – an increase year-over-year of 13.5-percent for first-time app installs across all stores.

Advertisement
Read more (Sensor Tower )
Trusted By Millions
Independent, Expert Android News You Can Trust, Since 2010
Publishing More Android Than Anyone Else
7
Today
7
This Week
7
This Month
3181
This Year
104660
All Time
Advertisement