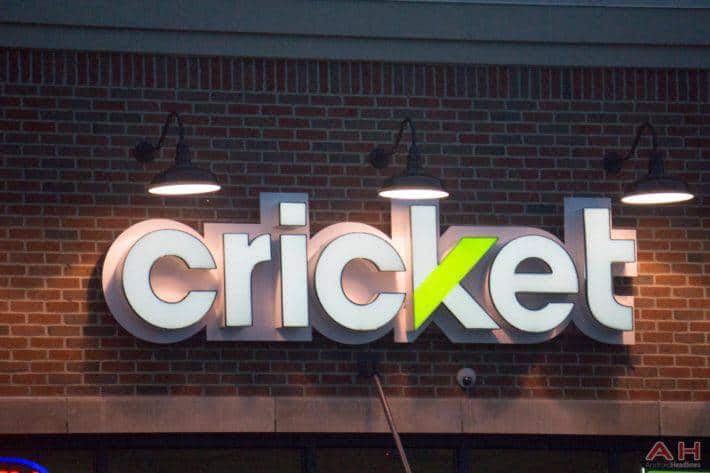 Cricket Wireless recently launched the Alcatel Verso, a device with a 5-inch FWVGA (854 x 480) screen that originally had a price tag of $30. The handset is powered by the Snapdragon 210 chipset from Qualcomm, which is comprised of a quad-core ARM Cortex A7 CPU and the Adreno 304 GPU. The Android smartphone contains 16GB of internal flash storage which can be expanded using a microSD card with a capacity of up to 128GB. The rear camera of the device is equipped with a 5-megapixel sensor, while the front-facing camera has a 2-megapixel module. To keep the lights on, the handset includes a 2,050mAh battery. On the other hand, the LG Fortune sports a 5-inch display with an identical resolution. The handset is also powered by the Snapdragon 210 SoC, and it contains a 2,500 mAh battery, as well as 1GB of RAM and 16GB of expandable internal flash storage. The rear panel of the device boasts a 5-megapixel camera with a regular LED flash unit. The front-facing camera of the device also has a 5-megapixel sensor and no unique features, as is expected in this price range. Cricket Wireless further mentions that the LG Fortune ships with Android 6.0 Marshmallow pre-installed, although LG's proprietary skin likely runs on top of Google's operating system.

It is important to note that the data speeds offered by Cricket Wireless to its customers are limited to 3Mbps. In addition, the MVNO limits the quality of video streaming to an  SD one. Like many carriers in the United States, the network operator also implements deprioritization during network congestion periods, though such occurrences aren't nearly as frequent as they used to be. More specifically, Cricket Wireless subscribers may experience a reduction in data speeds when their monthly data consumption exceeds 22GB. Interested consumers may take advantage of the carrier's latest deal until April 12th or while smartphone supplies last.