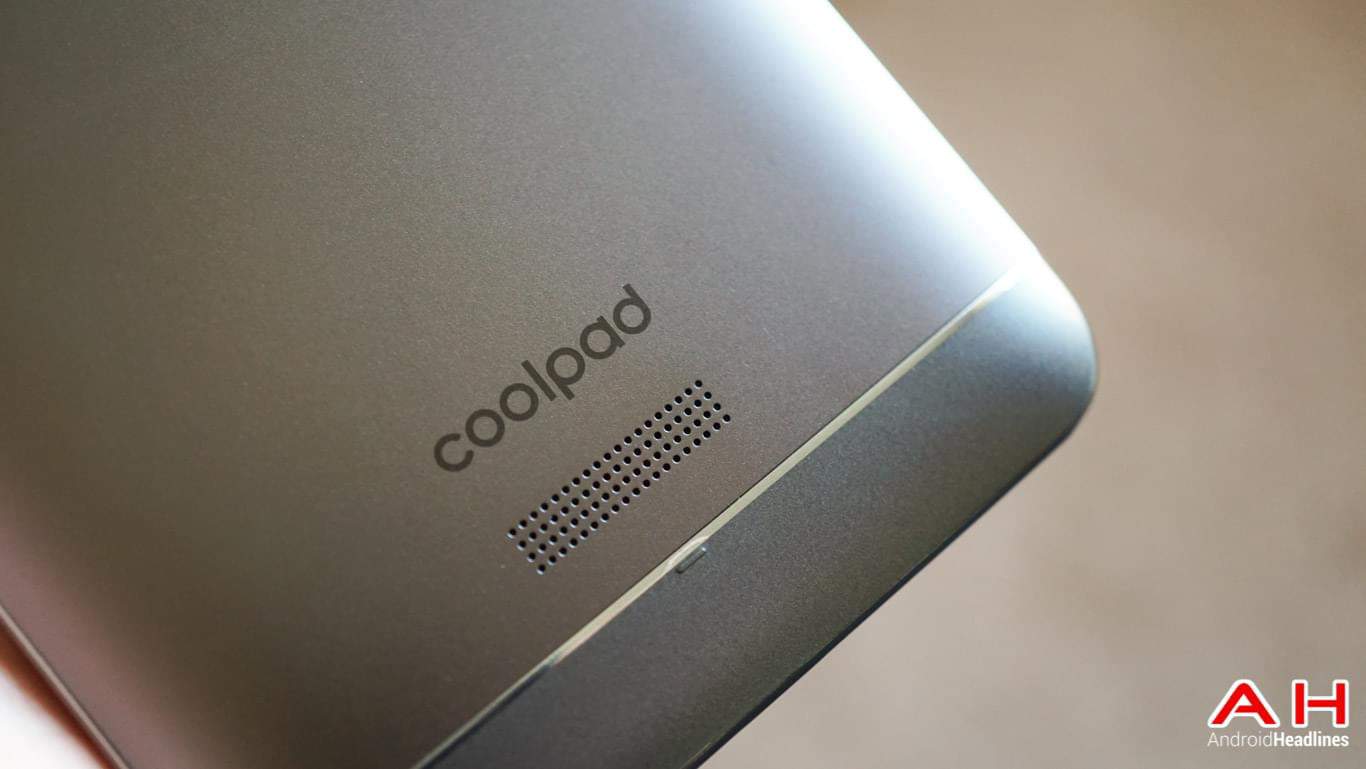 China smartphone manufacturer Coolpad raised $300 million to fund its future endeavors with a large focus on the artificial intelligence sector, the Financial Time reports, citing an interview with the company’s Chief Executive Officer Jiang Chao. The move comes shortly after LeEco opted to sell a significant portion of its stake in the firm and hence lost its title of the handset maker’s largest investor, primarily prompted by a major cash crunch that put a stop to the majority of its businesses and forced it to start liquidating assets in order to pay off a number of defaulted loans so as to continue normal operations. With the new money, Coolpad is planning to expand its stateside presence to the heart of the Silicon Vallery in an effort to poach more talent in the AI field and prepare itself for the future in which it believes the U.S. will be by far its largest market. Its manufacturing operations will still remain in China, albeit any data it collects with its current and future products and services will be hosted in the U.S., much like they currently are.

The $300 million investment in Coolpad was led by Power Sun Ventures, a family trust fund of Chen Hua, the man behind Chinese real estate juggernaut Kingkey Group who’s estimated to be personally worth around $2.3 billion as of the turn of the year. While Mr. Jiang describes LeEco’s founder Yia Yueting as “an old friend,” he claims the struggling original equipment manufacturer failed to capitalize on Coolpad’s brand and was directly responsible for the company’s massive losses posted in the last two years. According to the CEO, Mr. Yia — who’s currently trying to raise funds for electric car startup Faraday Future while simultaneously refusing to comply with an order to return to his home country due to LeEco’s massive debts — decided to sell Coolpad’s Android smartphones at a loss in order to gain additional market share before trying to monetize them, according to Mr. Jiang. The move is yet another illustration of LeEco’s extremely aggressive expansion strategy that’s widely believed to have been the downfall of the Beijing-based company.

LeEco is now understood to have sold the entirety of its stake in Coolpad to Power Sun Ventures after already offloading half of it in early January, with the transaction itself valuing the phone maker at approximately $580 million. By completely severing its ties with LeEco, Coolpad is hoping to be able to negotiate necessary loans with banks more easily, its CEO revealed. The $300 million financial injection promised by the new investor will be paid out in the coming years and see the company transition from a smartphone business to one that’s focused on AI solutions which span a wider variety of industries. It’s presently unclear whether Coolpad is planning to eventually stop manufacturing handsets but the number of new physical products it launches may decrease going forward.