Lenovo has also announced a couple of Daydream-powered VR products at CES 2018 this week. That includes the Mirage Solo, which is a standalone virtual reality headset, as you can tell by the name. That means that it does not need to be plugged into your computer, or have your smartphone put inside. It has its own screen inside, as well as a SD card slot for content.

The hardware on the Mirage Solo is actually really nice. It is plastic, which is actually a good thing when it comes to a VR headset, since it makes it lighter, so it feels more comfortable for long periods of gaming. It is actually more comfortable to wear than the Google Daydream View headset, and that’s due to the padding for your forehead, so you can wear this for hours on end without it feeling heavy or uncomfortable. But that also gives it a look similar to the PlayStation VR, but it does still look different than the PSVR, which is definitely a good thing. 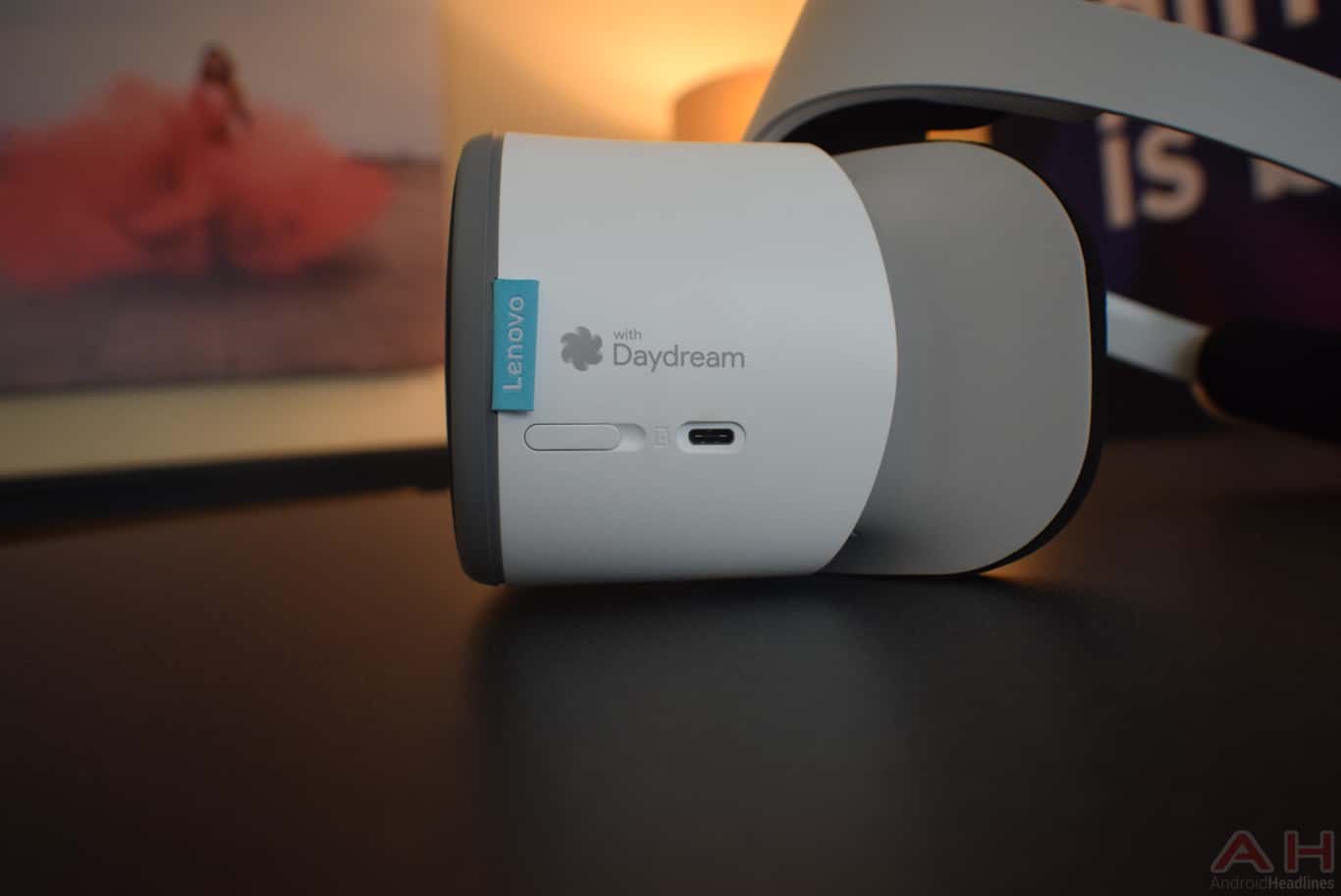 Since this runs on Daydream’s platform, you get access to the many games and apps that are already available. And the demos that we did try out on the Mirage Solo looked pretty incredible. Even though it is still using the same 2560×1440 resolution display you’d get if you put your smartphone inside the Mirage Solo. The display also measures in at 5.5-inches. Other specs for the Mirage Solo include a Qualcomm Snapdragon 835 chipset along with 4GB of RAM. There’s also a 4000mAh battery inside, which Lenovo says will last around 7 hours of continuous usage. Obviously that wasn’t something we could test out in a short hands on period, so that verdict will have to wait until our full review.

Lenovo does have six degrees of freedom available on the Mirage Solo, that way you can really immerse yourself in the virtual world. This allows you to easily dodge balls in a game of dodgeball or even dodge bullets – if you’re good enough. Since it doesn’t need a smartphone, it doesn’t matter what device you have, the Mirage Solo will still work. And that’s a good thing, as it should get Daydream into more hands, since there are a few Daydream-compatible smartphones on the market now, but not a ton. It’s very clean looking, and has plenty of padding and an adjustable headband. Now the Mirage Solo does not have speakers, but there is a headphone jack (a bit surprising since our smartphones are losing those headphone jacks). So you will want to plug in headphones to really immerse yourself. 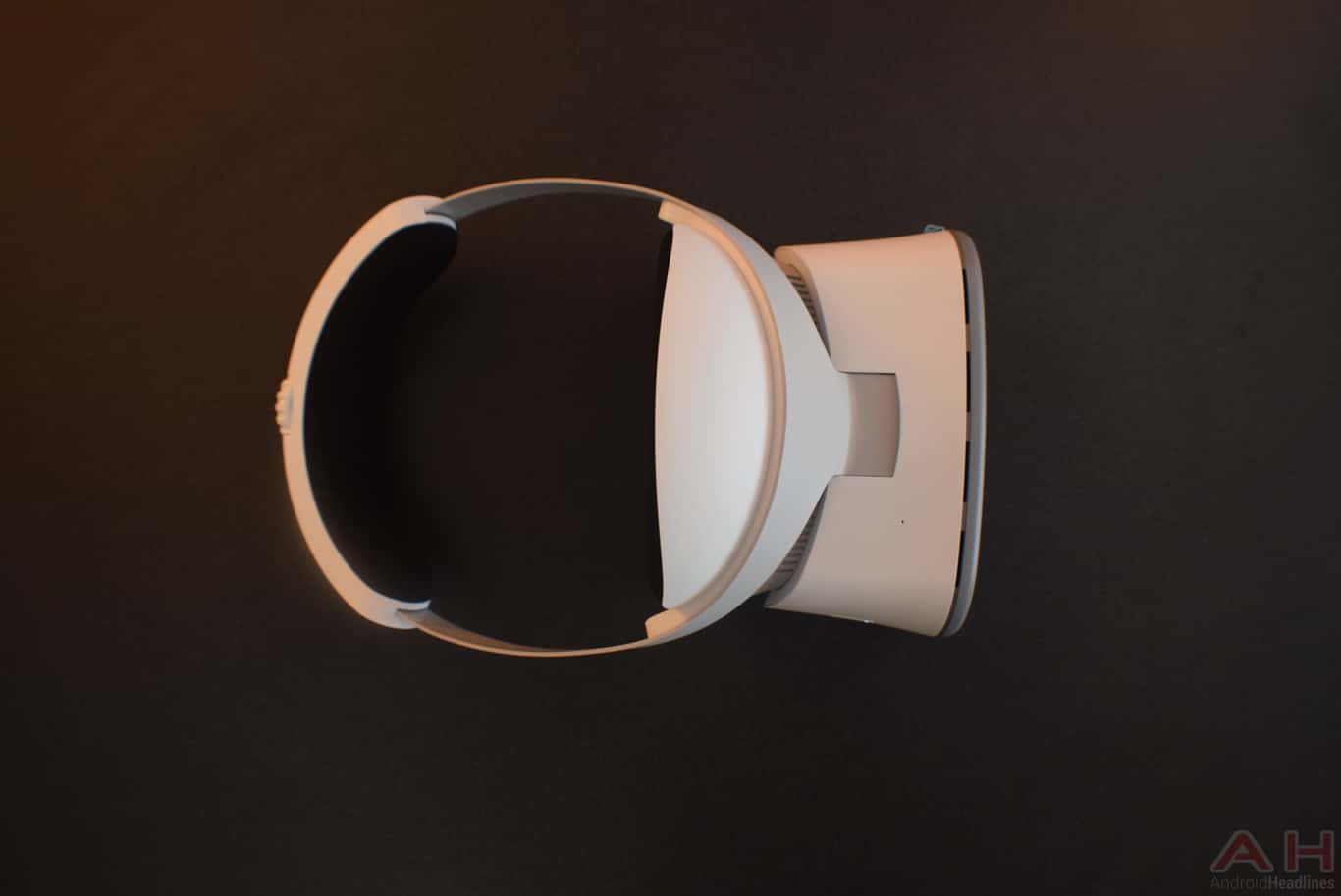 The Lenovo Mirage Solo is not going to be cheap, Lenovo has said that the Mirage Solo will cost “under $400” at launch. This is not a huge surprise, especially if you compare it to the Daydream View. The Mirage Solo needs a lot more power – you’re basically buying a smartphone and a VR headset in one. It does come in cheaper than the HTC Vive but more than the Oculus Rift. Of course, only time will tell whether it is better than the Rift but not quite up to the Vive’s standards. It is slated for release in Q2 of this year, and will be available in just one color, Moonlight White.