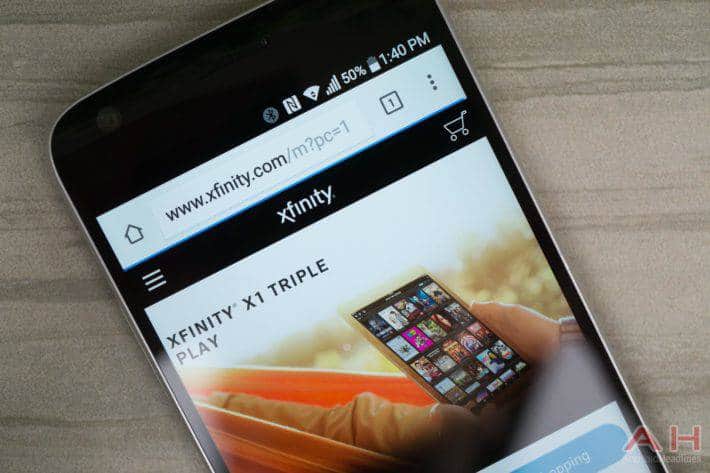 Comcast has plans to offer home automation across all four of its services over the coming months as part of a program it calls Works with Xfinity. The announcement follows the company's September acquisition of Stringify, which has a wide portfolio of IoT products and digital services it provides cloud-based automation for. Stringify's technology, Comcast says, will be at the root of the new program, which will extend across its X1, xFi, Xfinity Home, and Xfinity mobile offerings – bringing smart functionality and IoT product integration to more than 15 million Xfinity customers at no additional cost. Comcast also plans to expand the number of partners it has in its overall device ecosystem, in order to include wearables, automotive, voice assistants, social media, and more. The goal of the new plan, according to the company, is to democratize and simplify home automation.

The key aspects of Works with Xfinity, aside from the aforementioned newly planned inclusions, range from new mesh offerings and IoT device compatibility to a new way for Xfinity customers to locate the smartphone they misplaced in their home. First, for those who may not be aware, xFi is effectively a home Wi-Fi service that comes equipped with a dashboard for easier network management, interoperability, and controls coming in the form of a mobile app, website, and  theX1 voice-enabled TV remote. Comcast is expanding on that via the announcement that its recently debuted xFi Pods will begin rolling out nationwide over the next several months. The pods are the hardware realization of the company's push to bring mesh networking into the mainstream and effectively act as mesh extenders for an xFi network. They require no configuration, are sold in a three or six-pack at $119 or $199, and utilize machine learning to adapt the network to better suit the environment. The company has also rolled out new features for its Xfinity Home Security Cameras. Driven by A.I. the enhancements allow for movement identification, followed by the cameras centering on the subject that's moving and sending a snapshot to the customer via the associated app.

Finally, with a new feature called  Phone Finder, as its name implies, Xfinity Mobile customers will be able to locate their phone at their home via the X1 remote. This is arguably the least interesting feature included in Comcast's announcement but also provides the most insight into the kind of functionality and features the company is looking to accomplish with Works with Xfinity. No setup is required to use the Phone Finder, since the customer's phone is already on Comcast's services and, subsequently, on their other home services under the Works with Xfinity program. Customers simply need to access the voice controls and say "find my phone." Comcast plans to expand out from there, using the recently launched and upcoming products, as well as Stringify, to incorporate as many smart home solutions as possible with similar integrative depth and automation.