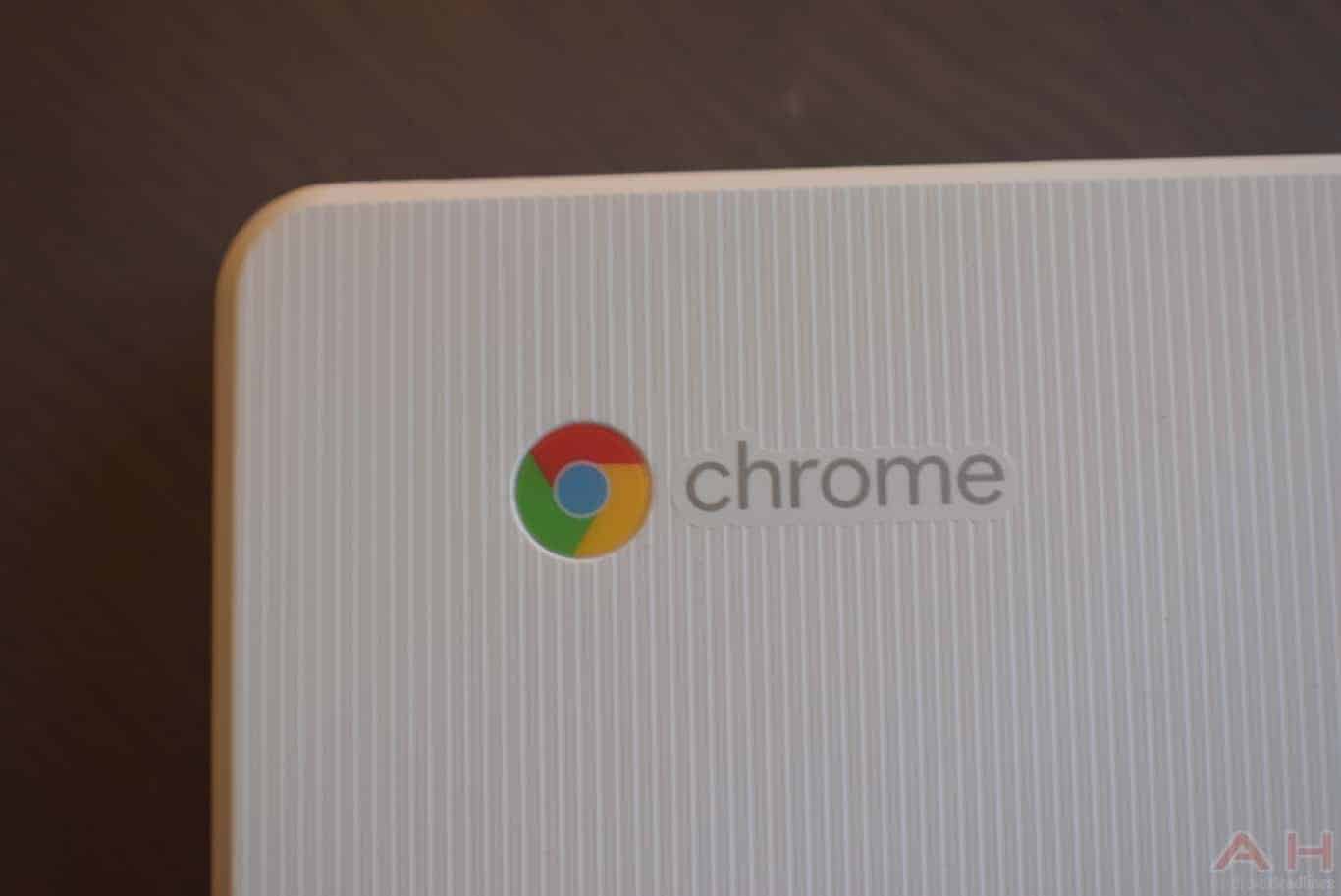 Chromebooks with the Meltdown vulnerability patch have already been listed by Google over at the Chromium wiki and the list seems to be quite extensive. While not every single Chromebook has received the patch judging by the length of the list with models listed as either having had the patch or not needing the patch, it likely won't be too long before Google rolls the fix out to the remaining Chromebooks which are labeled as having not received it just yet, save for any Chromebooks which are no longer getting software or security updates, and there are some which fall into this category, so if you own and use a Chromebook you will want to check the list to see where your model falls.

As mentioned above there are a large list of Chromebooks which have already been patched up so they'll be safe against the Meltdown vulnerability as of now, and there are almost equally as many that didn't need the patch in the first place so they were already safe prior to the Meltdown issue arising. The remaining Chromebook which haven't been patched but also haven't reached their end of life status are simply waiting on pending back ports so the patches are coming they just haven't been completed and pushed out to users yet. There are 13 Chromebooks in total which are waiting on a pending patch, and some of the ones included are the HP Pavilion Chromebook 14, the HP Chromebook 14, the Toshiba Chromebook, and the Acer C720 Chromebook as well as a few others. Google doesn't list the time frame for how long the Chromebooks that are still pending will have to wait before the patch comes through, so if your Chromebook is among those models and you aren't completely clear on what Meltdown could mean in terms of security, it's suggested to brush up on the issue and take extra security measures.