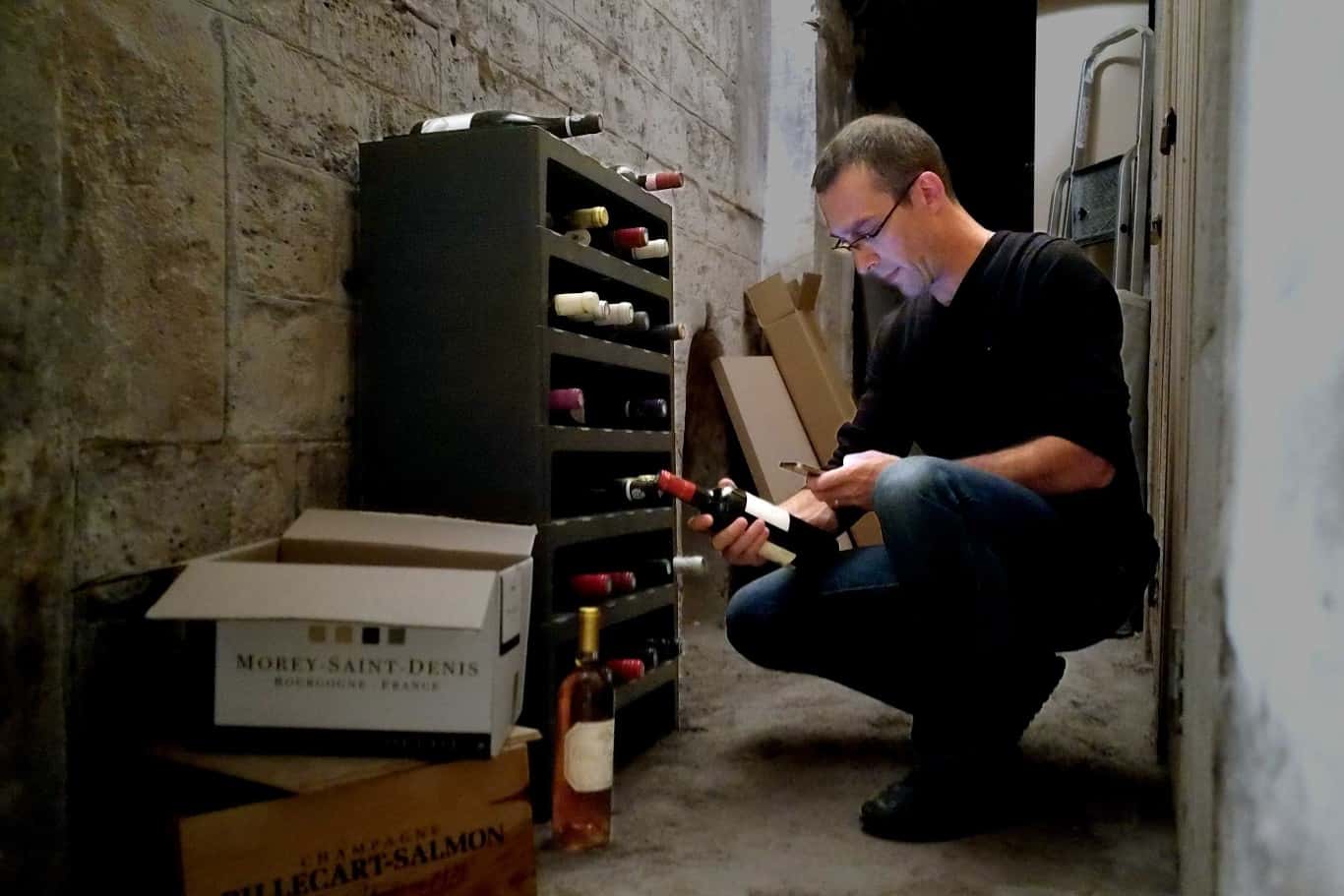 An Indiegogo-funded French startup called Caveasy is ready to go at CES 2018 with a new product that's bound to excite wine enthusiasts and novice wine lovers alike. The company's product, called Caveasy One, is a modular system of wine cellar shelves and wine tracker all rolled into one easy-to-use system. It's also priced at just $531.87 for a kit that features ten trays and holds 50 bottles – which may be a small price to pay with consideration for what the system's features are. Better still, shelves can be added over time since the system is modular, with a maximum number of 1,280 bottles for the current "basic" version.

Caveasy One works by cataloging an owner's wine collection and monitoring its storage conditions. Wine is added or taken out of that catalog via a smartphone application and the device's camera, which connects to the system itself. As might be expected, that allows users to track exactly what is in their cellar and to get advice about which wines to select for any given meal. However, Caveasy takes things quite a bit further and also provides some other information that may be even more difficult to discern by looking at the information provided via the label on a bottle of wine. For example, wine doesn't tend to come with any information about when said bottle will no longer be consumable, when its quality will peak, or any number of other details. Caveasy One, meanwhile, does actively provide a user with that information. It will also deliver alerts based on those details, sending a notification when a given bottle is ready to open or past the point at which a user would probably want to try and drink it. Beyond that, it features the onboard technology to enable the ability to let a user know if the storage conditions for their wine are not ideal, as well as advice on how to remedy the problem.

For those interested in checking out Caveasy's system, the company is currently attending CES 2018 – which runs from January 9, through January 12 – although it hasn't provided specifics for where it can be found at the event. Bearing that in mind, it has also said that June of this year is the current best estimate for when Caveasy One will begin shipping out, alongside the above-mentioned Caveasy One mobile application for both Android and iOS.