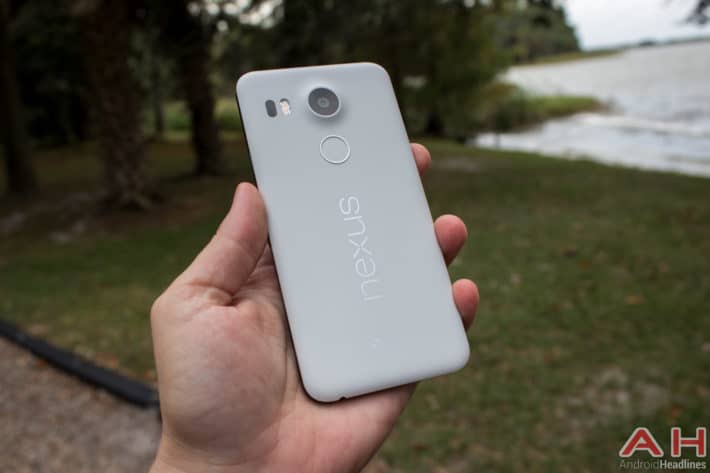 The latest version of the Camera NX app, which is based on the version 5.1.016 of Google Camera, brings the Portrait mode to the Google Pixel, the Pixel XL, the Nexus 6P and the Nexus 5X. This functionality was only previously available on the Google Pixel 2 and the Pixel 2 XL, although this update brings the feature to more devices. Even though it is the app is not based on the latest version of the Google Camera app available, Camera NX still sports a handful of the latest features of the tech company's software.

According to the developer of the software, Charles Chow, it seems that the search giant is currently using two different methods in order to calculate the portrait effects. The portrait mode on the rear camera is using a special type of image data dubbed as PD, while the front-facing camera takes advantage of the software method.The PD data model in the camera.experiment2017 library was enabled which signals the camera app to activate the portrait mode feature. This functionality replaces the lens-blur feature which has incorporated into the older versions of the software. The developer further noted that the software saves two images after the user takes a photograph, one of which is an HDR+ picture while the other is a portrait image. However, it is important to note that the portrait mode will only be activated if the app detects that there is a human face in the image.

After updating to the newest version of the Camera NX app, users may start using this functionality by proceeding to the app's hamburger menu and then enabling portrait mode. Unfortunately, a number of features had to be disabled in order to improve the applications's performance. Among the disabled functionalities is the Google Photos combination due to the black screen issue. In order for Camera NX to launch faster, the developer also removed the help and feedback section, which is previously located in the settings. Aside from the portrait mode, previous versions of the app also brought other features that were previously exclusive to the Google Pixel 2 smartphones, like the AR stickers, the HDR+ mode, and the Zero Shutter Lag. The Camera NX also includes features like experimental RAW format support and integrated warnings that remind the user about dirty camera lenses. You can download Camera NX by clicking here. 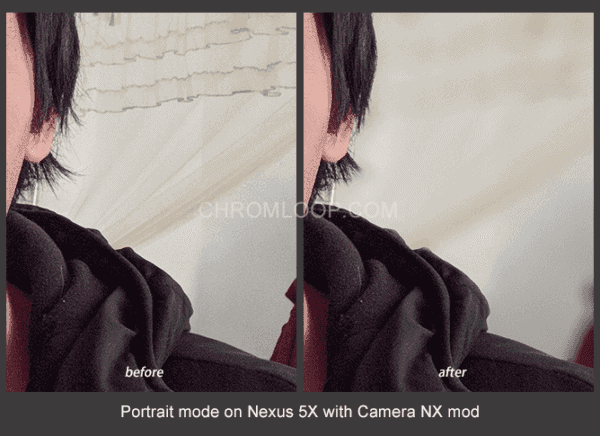