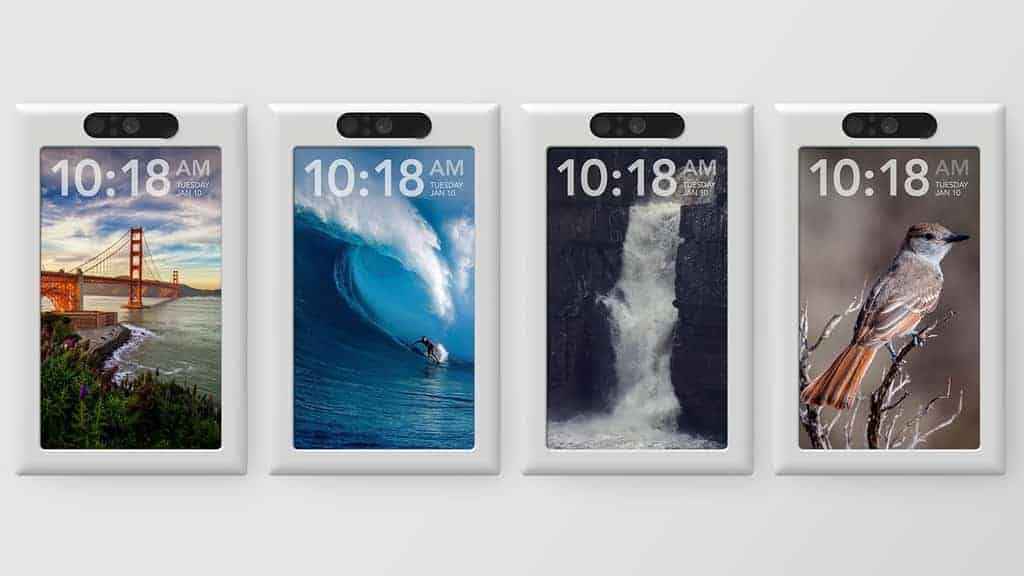 Home automation is a tricky field when it comes to control, but a company called Brilliant has developed a simple, elegant solution for show at CES 2018 that puts a control hub right on the wall for everybody in the house to use. The Brilliant Control replaces a light switch or a gaggle of them, with a large touchscreen with cameras as a base model, and touch-sensitive slider grooves being added to the larger models at a rate of one slider per light switch. Availability has not been announced just yet, but some customers have managed to get their hands on a unit early as part of a pilot program. The price for a single unit is $199, and it takes about 5 to 10 minutes to install and set up. The prices go up as the number of light switches in a setup increases, and presumably, the install time will follow suit.

The Brilliant Control is compatible with Sonos, Honeywell, and Nest out of the box, among other popular brands, and should present a fairly simple setup via Wi-Fi once installed. At launch, the device will boast full integration with Amazon Alexa, which means that any smart home device that can be controlled with Alexa can be controlled with the Brilliant Control. It will also rotate a selection of static and moving seasonal art on its display as a background. Video calling within the home is also possible, thanks to the Brilliant Control's camera – two units anywhere in the house can communicate directly.