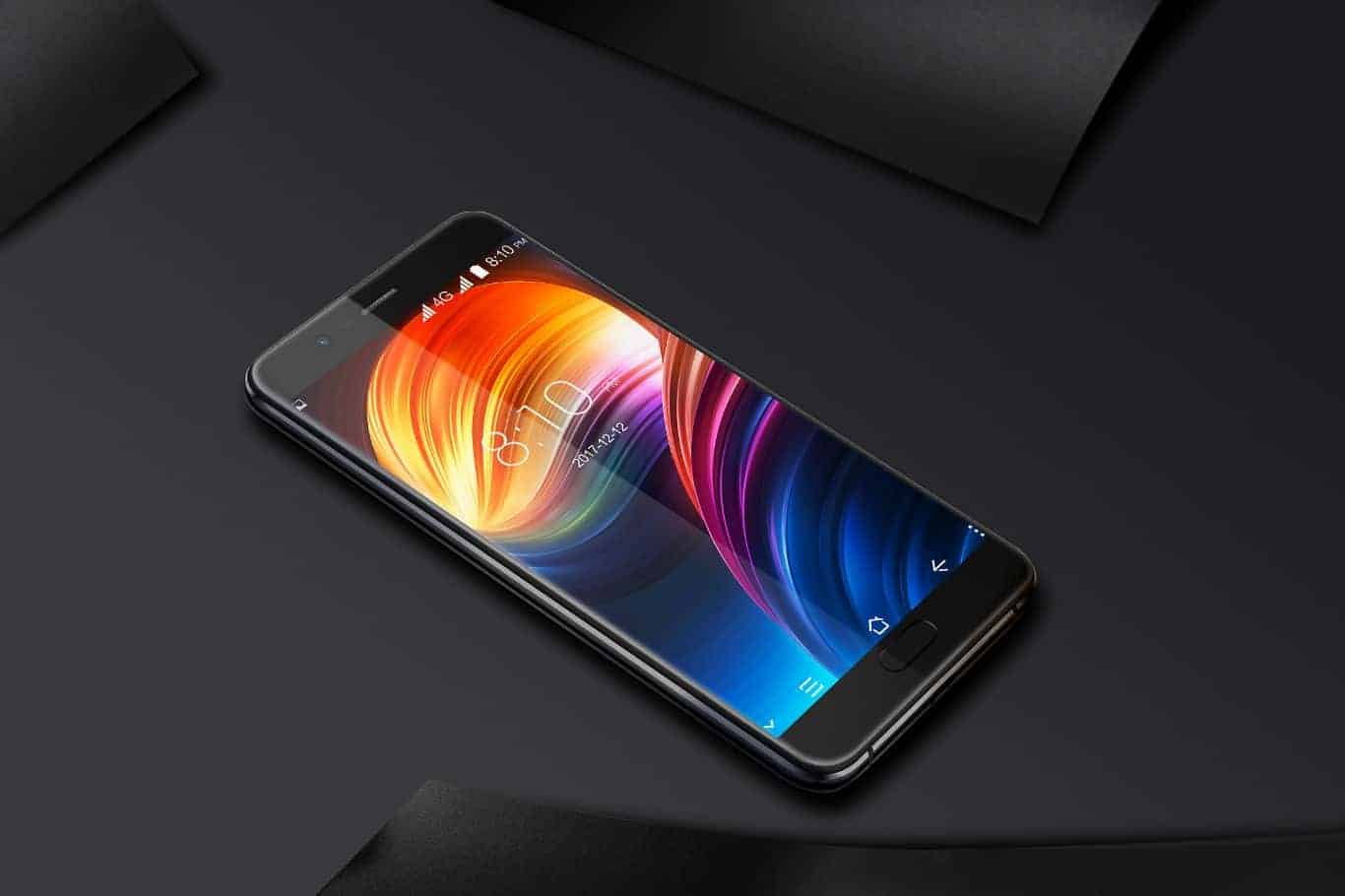 After one hour of gaming on the device, Blackview P6000's battery life dropped from 100 percent to 93 percent. After the person who performed this test, used the phone for an additional 2 hours for web browsing and listening to music, the device's battery dropped from 93 percent to 86 percent. Now, the last test has to do with playing fullHD video. After playing a fullHD video for 16 additional hours, the Blackview P6000 stood at 1 percent battery life. That is pretty much it when it comes to this test, if you'd like to check it out yourself, take a look at the provided video down below. This smartphone is made out of metal and glass, it sports a dual camera setup on the back, and it comes with a front-facing fingerprint scanner. This phone comes with a rather compelling spec sheet as well, aside from that large battery that we've already mentioned, the device also sports 6GB of RAM and 64GB of expandable storage, while it is fueled by the Helio P25 64-bit octa-core processor by MediaTek.

The Blackview P6000 features a 5.5-inch fullHD display, while you will find 21 and 0.3-megapixel snappers on its back. An 8-megapixel shooter is included on the device's front side, and Android 7.1 Nougat comes pre-installed on this smartphone. This handset comes with two SIM card slots on the inside, two nano SIM card slots, while the phone does offer 4G LTE connectivity as well. Now, if you're interested in getting the Blackview P6000, you can do that via AliExpress, as the phone is currently discounted over there, and it costs $235.99, while its original price point is higher than $270. The company's battery test video has been embedded down below, and you'll also find a purchase link below this article.