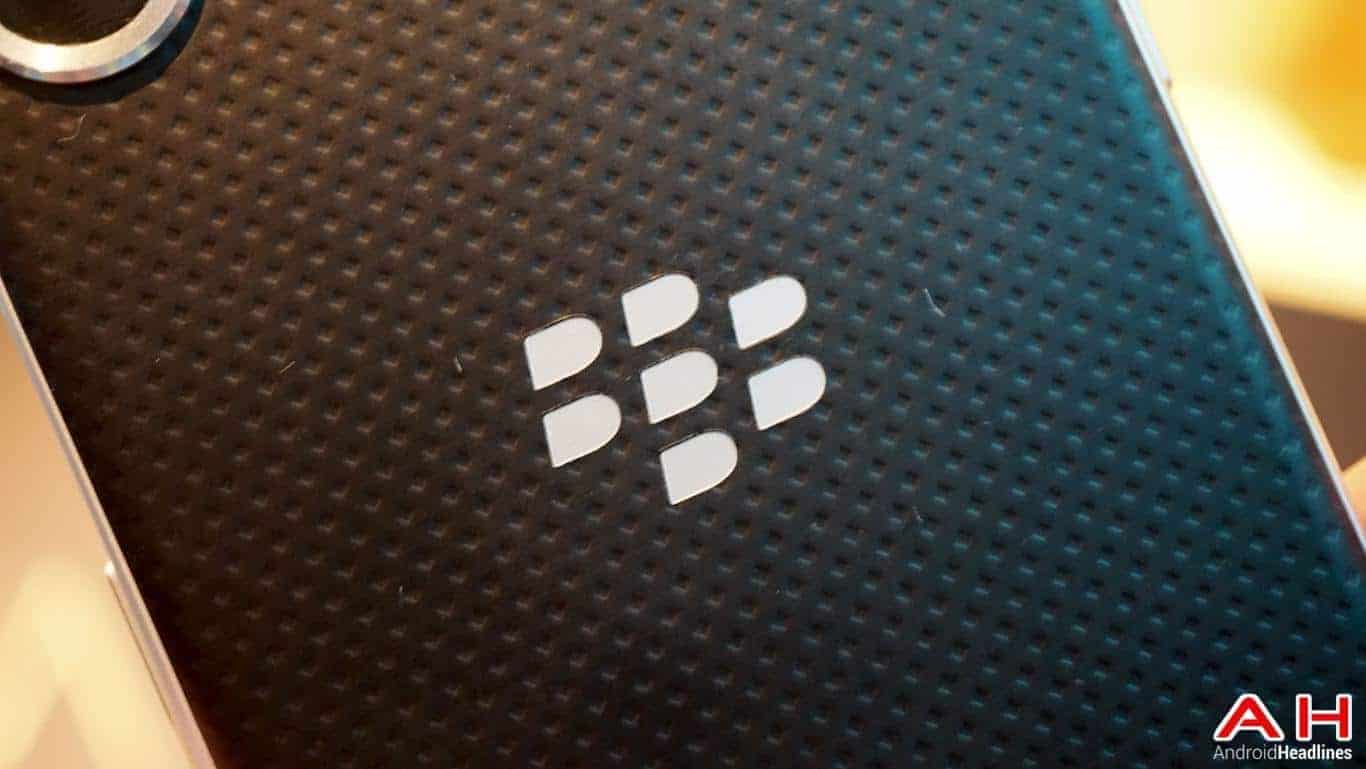 BlackBerry, one of the most prominent cybersecurity companies in the world and a major smartphone OEM, has announced a new product called Jarivs that's designed to act as a user-friendly, highly customizable cybersecurity solution that also includes sensible defaults and industrywide security conventions that allow it to work great out of the box. The main thing that separates Jarvis from its contemporaries, however, is not the customizability; rather, it's the fact that Jarvis is made to essentially capture all of the code for various parts that may play into something on the software side, giving the end user a comprehensive look at the entire codebase for their product, and the peace of mind that it's all been secured by Jarvis' state-of-the-art algorithms and constantly-updated threat and exploit databases.

Jarvis allows users to check the overall security status of a software project or group of projects that work in conjunction or in a chain. More importantly, Jarvis allows users to check individual files to assess their security strength and how it could be improved. This is all accomplished through Jarvis' fresh take on cybersecurity; a cohesive picture of an entire project or product that looks at each and every part as an individual element, down to individual lines of code from manufacturers and their employees. Massive workloads are no issue for Jarvis; it follows a natural progression down the line to look for known threats and possible exploits, running through processes and files in much the same way a final product would. Naturally, this requires versions of Jarvis to be fine-tuned to each individual use case within each individual industry. This goes double because Jarvis comes with industry-specific security standards built in, such as MISRA and CERT for the automotive industry, among others.

With all of the different software components that go into the various parts of a final product, the automotive industry is one of the best possible proving grounds for Jarvis, and that's exactly where BlackBerry has taken it. The first partnership announced publicly is with Jaguar Land Rover. According to Jaguar Land Rover CEO Dr. Ralf Speth, the software has already immensely increased the company's software vetting and deployment efficiency, doing in seven minutes what used to take a team of software engineers up to thirty days. More partnerships will be announced in the near future as Jarvis opens up to more industries. Jarvis is sold as a service, and works on a pay as you go basis, which could be very attractive for large businesses that want to try something without blowing the budget, or small businesses who don't have much of a budget to blow in the first place.