The Sony Xperia XA2 Ultra is the affordable option for those looking for a camera and audio-centric phone.

In reality, CES 2018 was not the event for smartphones as very few new devices were announced. However, there were some, and even a prototype shown off of what will be the first smartphone boasting an in-display fingerprint sensor. Of the phones that did get announced, however, the Xperia XA2 Ultra from Sony proved to be our favorite.

In total, Sony unveiled three new smartphones during the event, two of which are variants of the Xperia XA2, with the other one being the Xperia L2. While none of them are designed to be premium smartphones per se, of the three, the Xperia XA2 Ultra is the most premium and will likely be the one you will want to consider when these phones become available – which is expected to be next month. As for what is noteworthy about the Xperia XA2 Ultra, first and foremost, the phone (along with the other two Sony phones announced) all represent a changing of the guard for Sony Mobile in the US. As over the last few years Sony phones have had their fingerprint sensors disabled upon arrival. With these new Sony models that is changing and US-based buyers of the Xperia XA2 Ultra will be able to benefit from using the fingerprint sensor from launch. 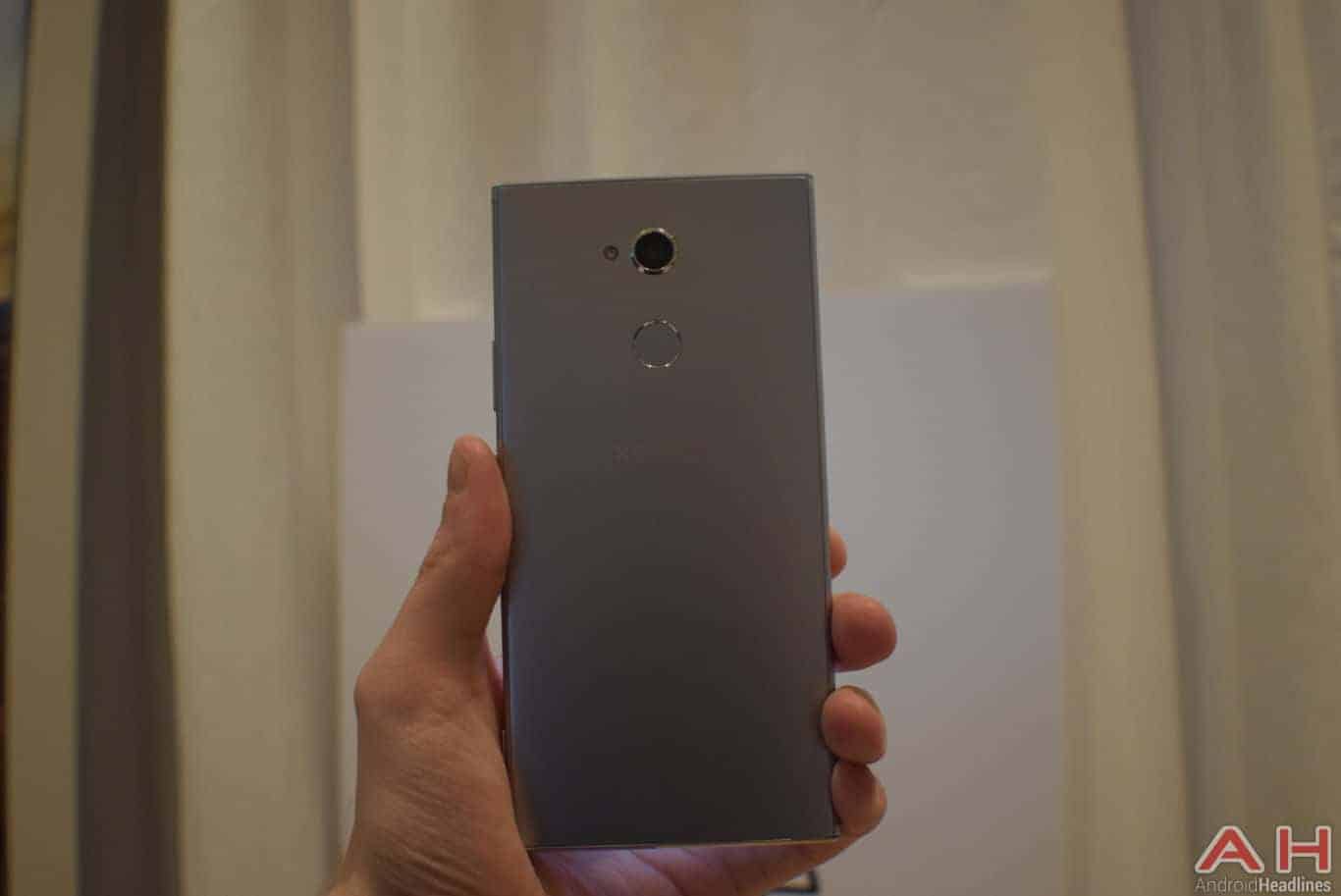 What’s more, while the Xperia XA2 Ultra follows up on last year’s Xperia XA Ultra, this latest model has seen a refinement in its design. Most notably, the back plate is now more curved than it was before. While the more boxy look overall still persists (typical of Sony phones) the curved back does add a premium feel to the smartphone resulting in a better in-hand feel. While the same could be said for the standard XA2, one of the defining differences between the XA2 and the Ultra is the Ultra’s emphasis on selfies. As this is a device sporting not one, but two, front-facing cameras consisting of a 16-megapixel camera (with OIS) and an 8-megapixel camera with a 120-degree super wide-angle lens. A combo which is designed to improve on the width captured by the FFC (thereby making it as suitable for groupfies as selfies), as well as the quality of images taken when lighting conditions are less than ideal. So not only is the Ultra a better selfie phone in general, but regardless of how wide the shot needs to be, or how dark the location is, the Ultra will look to compensate and mitigate against these issues.

As for the rest of the specs and features, while this is destined to be a mid-range device, it is one which offers a fairly comprehensive spec list including 4GB RAM, either 32 or 64GB storage (with the option to expand), a Qualcomm Snapdragon 630 SoC, a 3,580 mAh battery, and Android 8.0 (Oreo) out of the box. More to the point, with this being a mid-range smartphone it will arrive at a much friendlier price point compared to what is becoming an increasingly-upward price trend with the current crop of flagship smartphones. In other words, those looking for a well-built phone from Sony, with added audio and camera tweaks and features, already running Android Oreo, and at an affordable price, will only have to look as far as the Xperia XA2 Ultra – our pick for best smartphone of CES 2018.