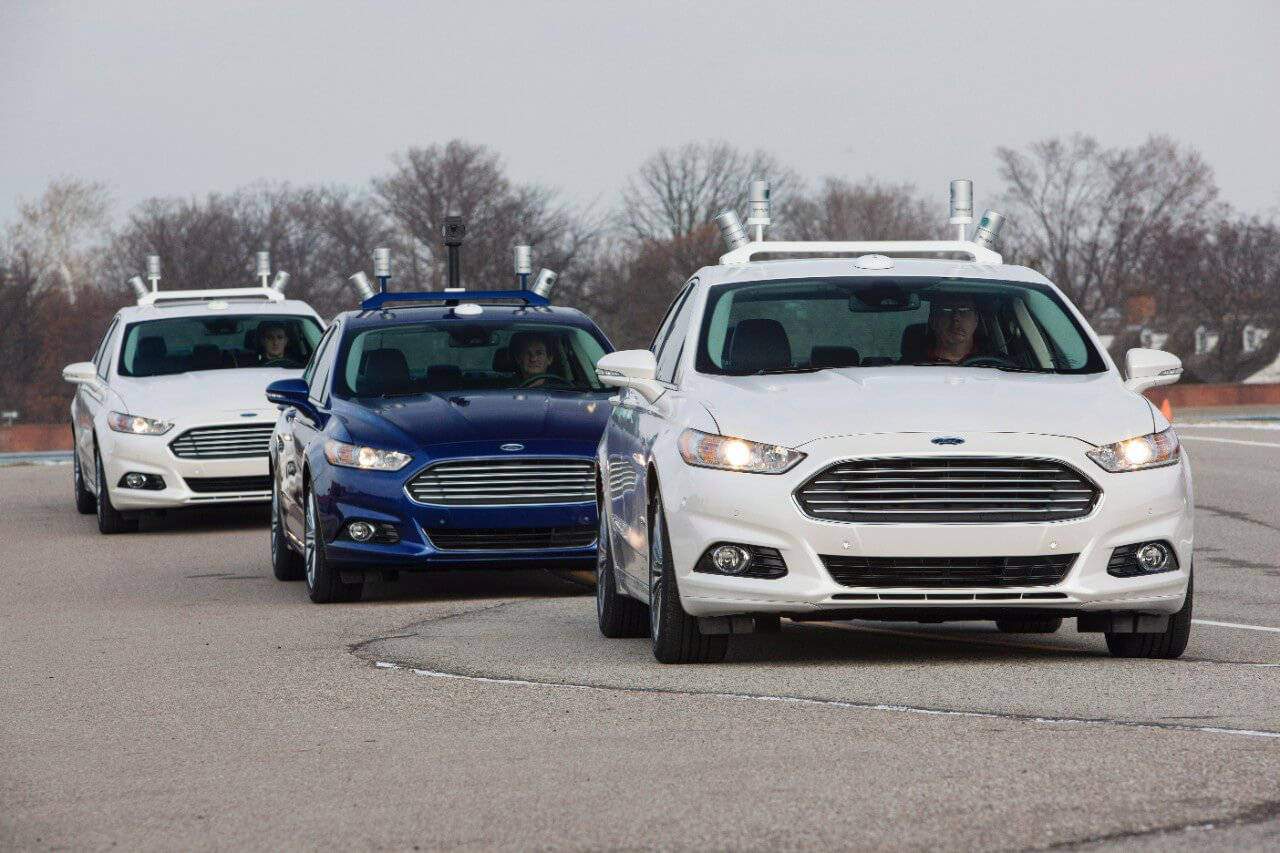 Many of the biggest names in the auto industry are currently in Detroit this week for the North American International Auto Show, and auto makers are urging lawmakers to get something done, in terms of regulating self-driving cars. Some of the bigger names in self-driving these days, including GM, Waymo and Toyota, have been heavily lobbying for lawmakers to get something approved, soon. Automakers are still saying that self-driving vehicles could help save lives. There are nearly 1.3 million deaths in car accidents each year (worldwide), but with self-driving cars, that number should decrease drastically, and if done right, should be a very small number. Which is a point that automakers are heavily arguing in Washington.

Now many States have already begun regulating self-driving cars, in fact, Michigan is ahead of most of the country in that regard. Which should be no surprise, given that the big three automakers reside in Michigan – Ford, Chrysler and General Motors. But there’s only so much that the States can do without the federal government passing some legislation. Some Senators have said that there isn’t much time available on the Legislative calendar for 2018, which is true, since there are a number of other topics that need to be attended too, but this is definitely an important one. Senator Gary Peters from Michigan has said that the US needs to stay ahead of the rest of the world with driverless cars, and for that, Washington will need to step in. General Motors plans to be selling vehicles without a steering wheel or brake pads in the next few years, so automakers are progressing quite nicely, with driverless cars.