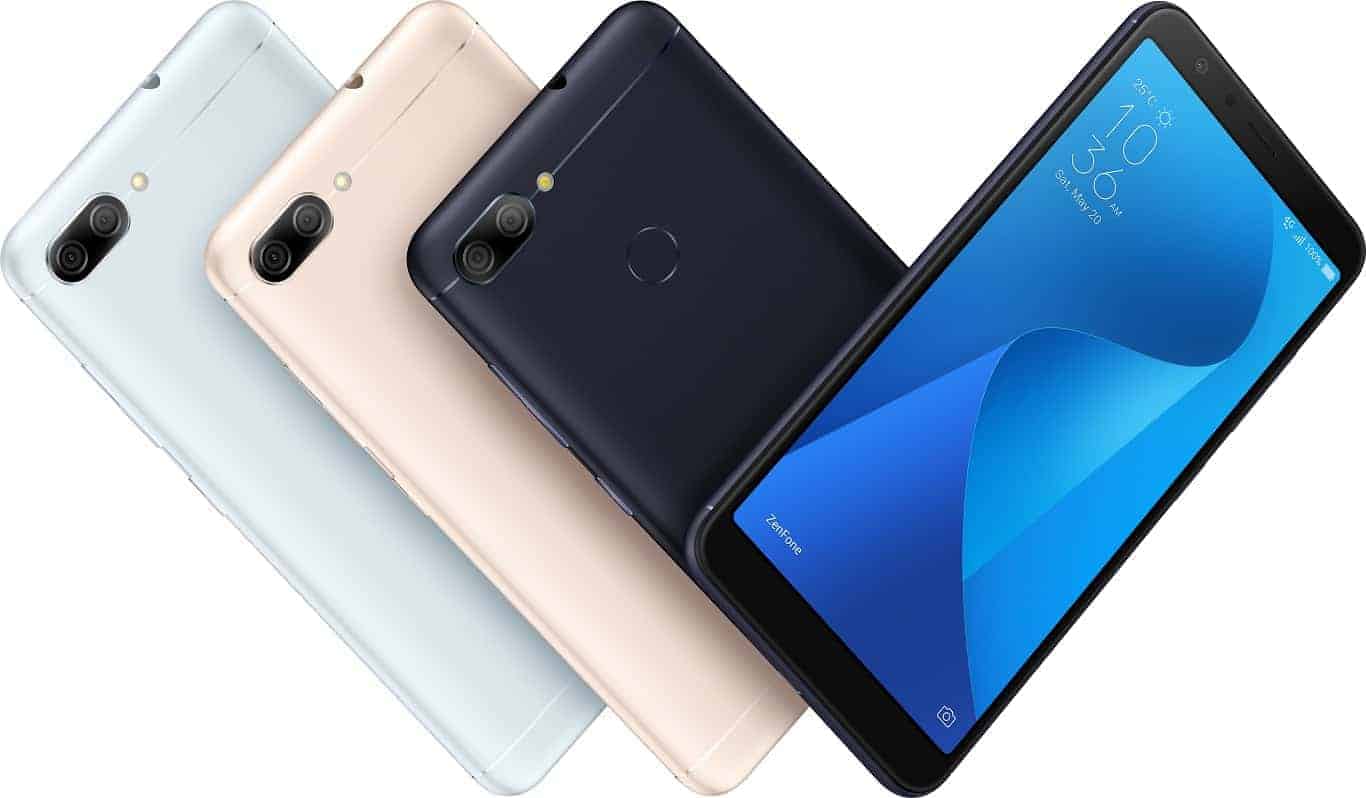 At CES 2018 ASUS confirmed that one of its latest smartphones, the ZenFone Max Plus (M1) will become available to buyers in North America starting from February, 2018. When the ZenFone Max Plus (M1) does arrive, it will do so with a $229 price tag attached and will be available to buy in two different color options – Azure Silver and Deepsea Black.

For those new to the ASUS ZenFone Max Plus (M1), this is a device that was first announced in November 2017 and since then has become available in a select number of countries. This is a phone loaded with a couple of notable features, the first of which is the inclusion of a 18:9 aspect ratio, a first generally speaking for ASUS phones. As such, the included 5.7-inch display will be one that is taller and slimmer, while also housed within a body that is more akin in size to a typical (16:9 aspect ratio) 5.2-inch smartphone. Besides the display, battery life is also one of the major selling points due to the inclusion of a 4,130 mAh capacity battery. In fact, the greater than usual capacity is one of the main reasons this line of smartphones has been called "Max" and represents the first product from the company's 'ZenFone Max Series.' This is a range of smartphones ASUS intends to release which will vary in aspects (such as the display size, processor, and so on), but will all come through with an emphasis on battery life.

As for the rest of the specs, due to the 5.7-inch display on the ZenFone Max Plus (M1) adopting an 18:9 aspect ratio, the supported resolution is 2160 x 1080. Inside, the ZenFone Max Plus (M1) is available in two different RAM and storage configurations, although it will be the higher 3GB RAM and 32GB storage model that arrives in North America, along with a MediaTek MT6750T processor. Cameras are another notable area as a dual rear-camera setup is included on the back of the device, consisting of a 16-megapixel primary camera along with an 8-megapixel secondary camera. While the front of the phone sports a second 8-megapixel camera, albeit one with a 120-degree wide-angle lens. Also on offer is an aluminum unibody design, 4G LTE support, a 3.5mm headphone jack, a fingerprint sensor, and Android 7.0 (Nougat) by way of ASUS' own ZenUI.