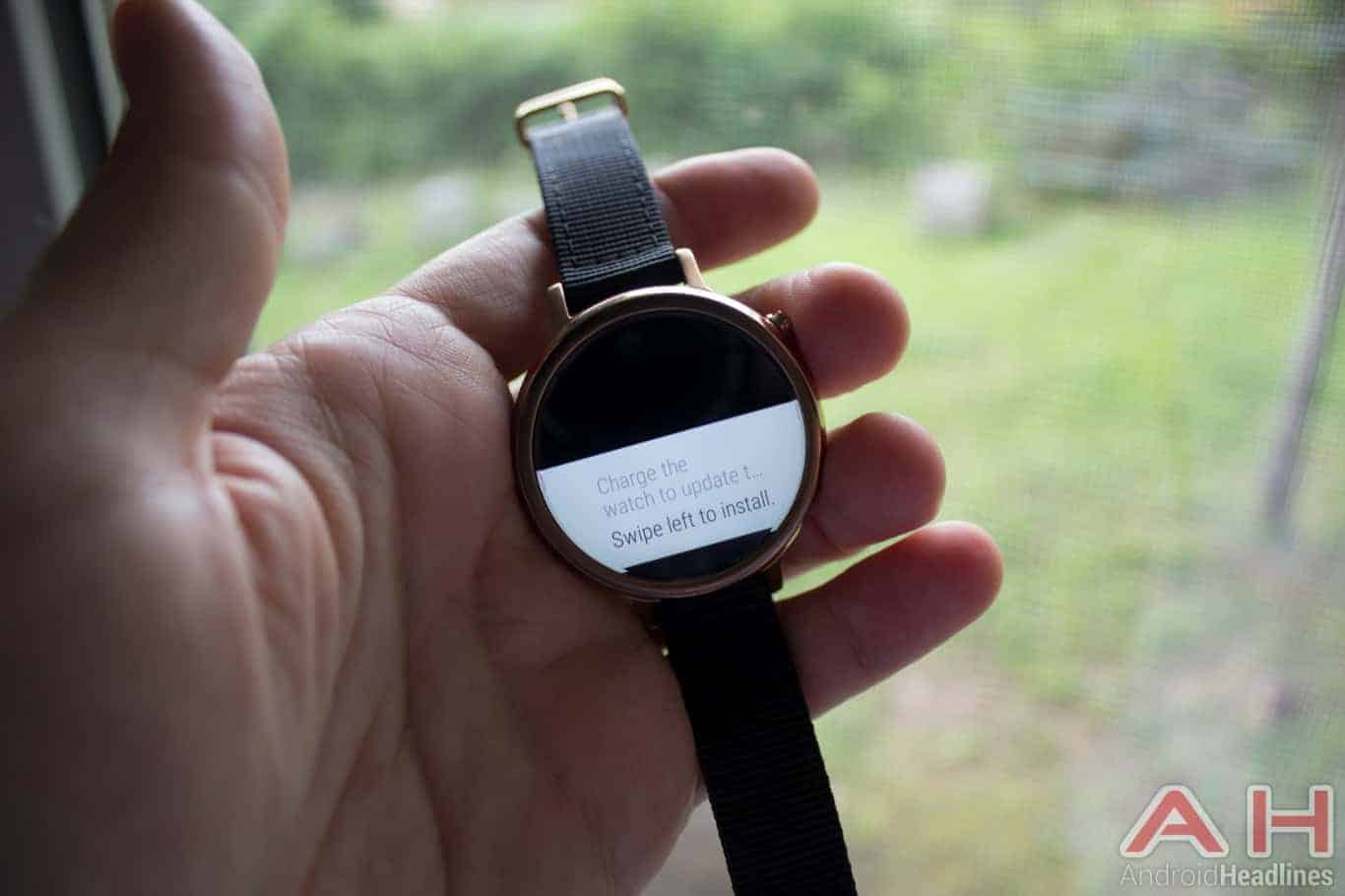 A Google employee has now taken to the Android Wear help forum to reveal some changes headed to smartwatches via the Android Wear app, which will bring the app's version number to 2.8. The update is said to bring a new, darker theme to make items on the screen easier to see, as well as a revised layout. The layout revision is intended to provide a wearer with more of a message's text when they receive a notification on their Android Wear smartwatch. Although no official dates were revealed in the announcement – which was made January 18 – it appears as though the update has already started to roll out.

While Google's reveal described what the changes would be, images alleging to be of the updated software also cropped up that same day on Reddit from a user posting under the handle 'Yozakgg.' In one of those images, which have been embedded below, the system software shows as version 2.8.0.181612071, which is presumably the entire version number for the updated software. Each of the photos shows what looks like a solid black theme, instead of the cadet blue or "gray" theme usually found with the software. The theme is tied to the underlying software, so it shows up in every part of the system-level U.I. Meanwhile, in the subsequent discussion thread, it has been put forward that the change may apply only to wearables with an AMOLED screen. That would make some sense as a means to improve battery life – even if the change is only in the system U.I. – since those screens leave pixels powered off in order to display deeper blacks.

AMOLED is also currently the leading screen technology for most new Android Wear smartwatches. However, the Google employee who posted about the incoming update did not include any indication that would be the case. They didn't explicitly say that it will hit every device, either, but it stands to reason the employee may have mentioned it if this was an update  only intended for select devices. With that said, there is at least one caveat to this update, according to Yozakgg's responses to comments on the post. Those who particularly liked the previous color scheme seem to be completely out of luck since the new theme is not switchable. Yozakgg has said that despite searching through the various menu options available, there is no toggle or any other setting with which to change back to the above-mentioned gray theme.