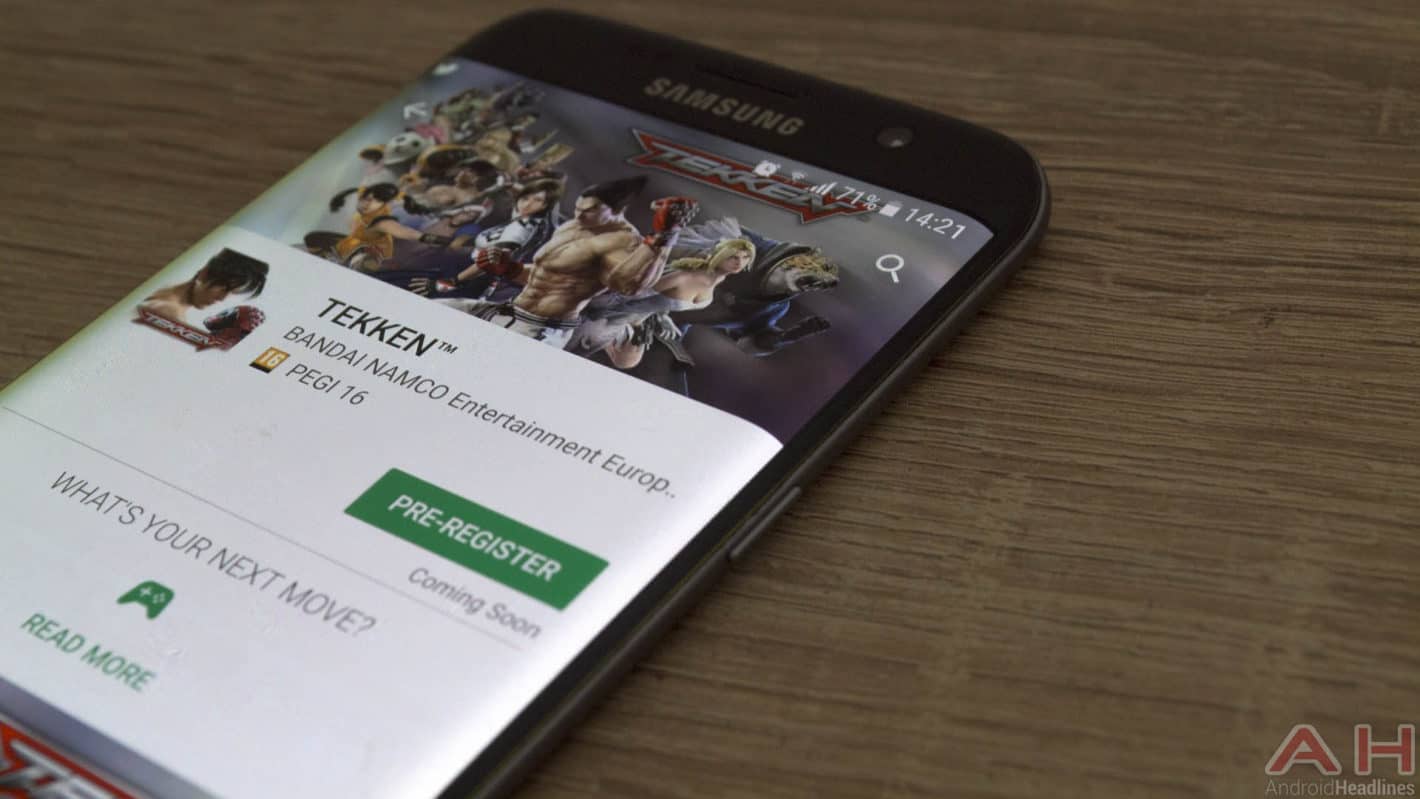 Bandai Namco is now accepting pre-registrations for its upcoming Tekken game set to hit Android smartphones and tablets later this year, with the move coming only a month after the cult video game fighting franchise celebrated its 23rd anniversary. The Japanese developer-publisher officially announced the title last summer but remained quiet on its status until earlier this week, though no release date has yet been attached to the project. Still, the very existence of the Google Play Store pre-registrations page is indicative of a late winter or early spring launch, as suggested by the company's previous game release practices.

Bandai Namco recently rebranded the project, with the title being originally announced as "Tekken Mobile," whereas its listing on Google's digital marketplace now only refers to it as "Tekken." Likewise, the system requirements for the game went up, with the minimum now being a device with at least 2GB of RAM instead of 1GB. The developer also specified the SoC requirements for Tekken, stating that users will need a device powered by Qualcomm's Snapdragon 820, Samsung's Exynos 8890, or a chip of equivalent power. In other words, Tekken will only be playable on 2016 Android flagships and comparably capable or better devices, which is unsurprising given how the developer appears to be trying to push the graphical threshold of mobile fighting games. Android 4.4 KitKat should theoretically still be enough to handle the game on the software side of things, though devices capable of running it in practice will likely feature an OS based on nothing older than the 6.0 Marshmallow build. Tekken's business model remains unchanged, with the title being positioned to launch as a free-to-play offering with optional in-app purchases and ads. Details about its microtransactions remain undisclosed.

While the game will eventually support over 100 characters, its vanilla version will allow you to choose out of a roster of 20, including well-known names such as Kazuya, Nina, Xiaoyu, and Panda. All characters will be playable in both the story mode and multiplayer which Tekken will primarily serve in the form of "Dojo Challenges." Live events will also be part of the package, encouraging players to stay engaged with the game and keep logging into it on a daily basis. Characters will be unlockable by playing the story mode, whereas Bandai Namco is also likely to offer them to impatient users for a fee. Android gamers can pre-register their interest in Tekken by referring to the Google Play Store banner below.