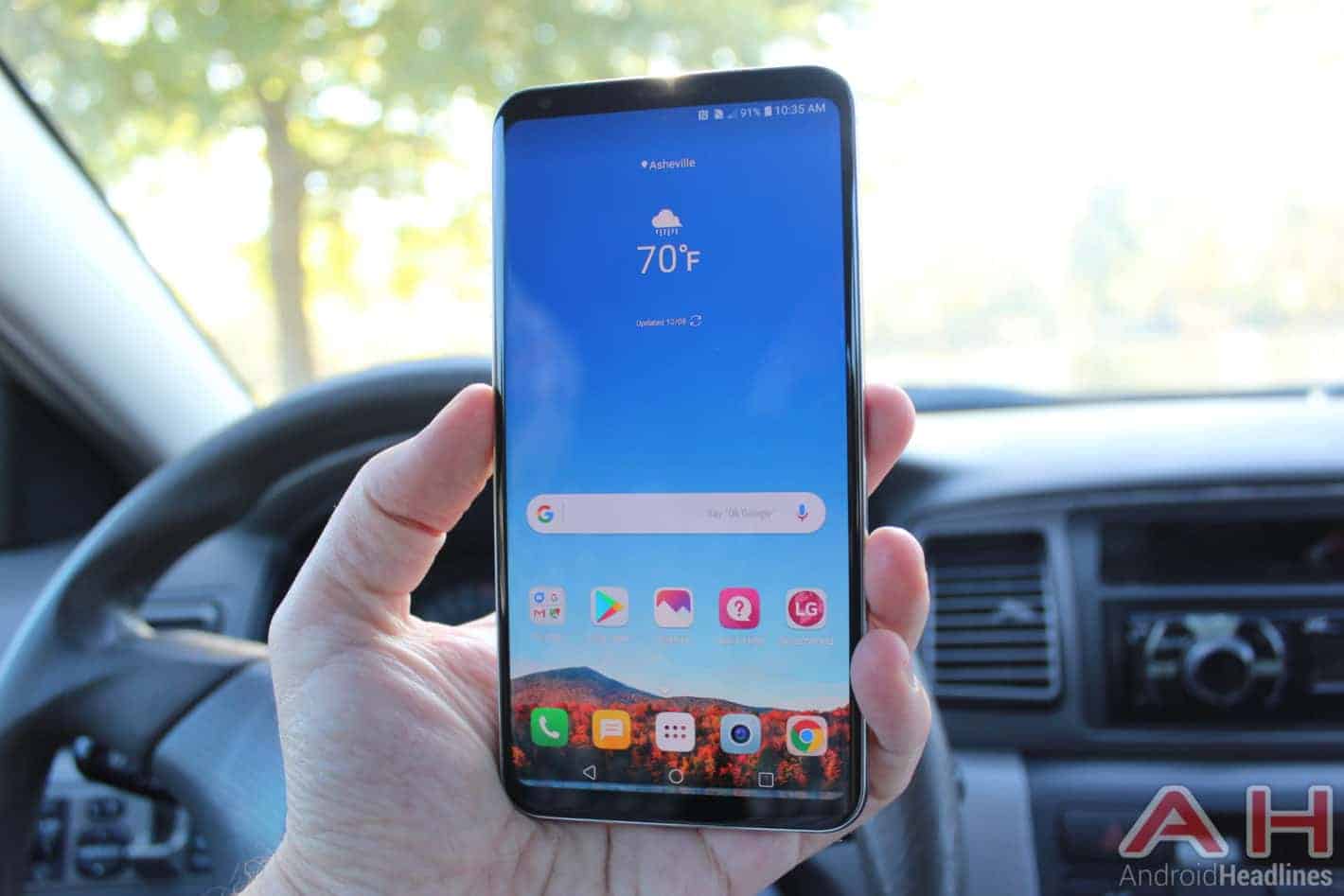 It seems like a beta build of Android 8.0 Oreo for the LG V30 is now rolling out, at least according to the latest report. At least one LG V30 user in the US received the update, as the provided screenshot proves. This update comes with the latest January security patch, and the stable update should start rolling out to US customers in the near future, as the company had started rolling it out to South Korean consumers at the end of last month.

Now, it's worth noting that European users did not get the update yet either, and that applies for the rest of the world as well, only South Korean units received it. As most of you already know, the LG V30 runs a custom skin on top of Android, which is a part of the reason why it's taking LG some time to release Android 8.0 Oreo update to the LG V30. As part of the Android 8.0 Oreo update, LG V30 users will receive a number of Android 8.0 Oreo features that have been announced for Google's Pixel and Nexus phones last year. The LG V30 will get the Picture-in-Picture (PiP) mode, while notification dots will also be included. Android 8.0 Oreo will also bring a slight redesign to the company's skin, and some additional battery management features will be included in the update as well. For those of you who do not recall, the LG V30 was announced back in August last year, and it shipped with Android 7.1.2 Nougat out of the box, with LG's UX 6.0 skin on top of it.

The LG V30 is still the company's flagship smartphone, as the LG G7 still did not arrive, and it will not arrive for at least another month or so, even though the phone is rumored to be announced in March or April. The LG V30 is made out of metal and glass, it sports a rear-facing fingerprint scanner, and a dual camera setup on the back. This handset also comes with really thin bezels, and it's quite powerful. The phone is fueled by the Snapdragon 835 64-bit octa-core processor, while you will find 4GB of RAM on the inside of the device. The LG V30 sports a 6-inch QHD+ (2880 x 1440) P-OLED display, while a 3,300mAh non-removable battery is also included in this package. 16 and 13-megapixel shooters are included on the back of this phone, while a single 5-megapixel camera can be found on the device's front side. 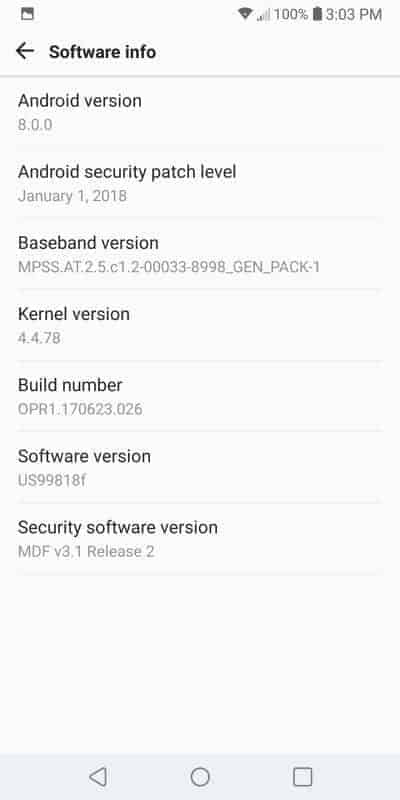