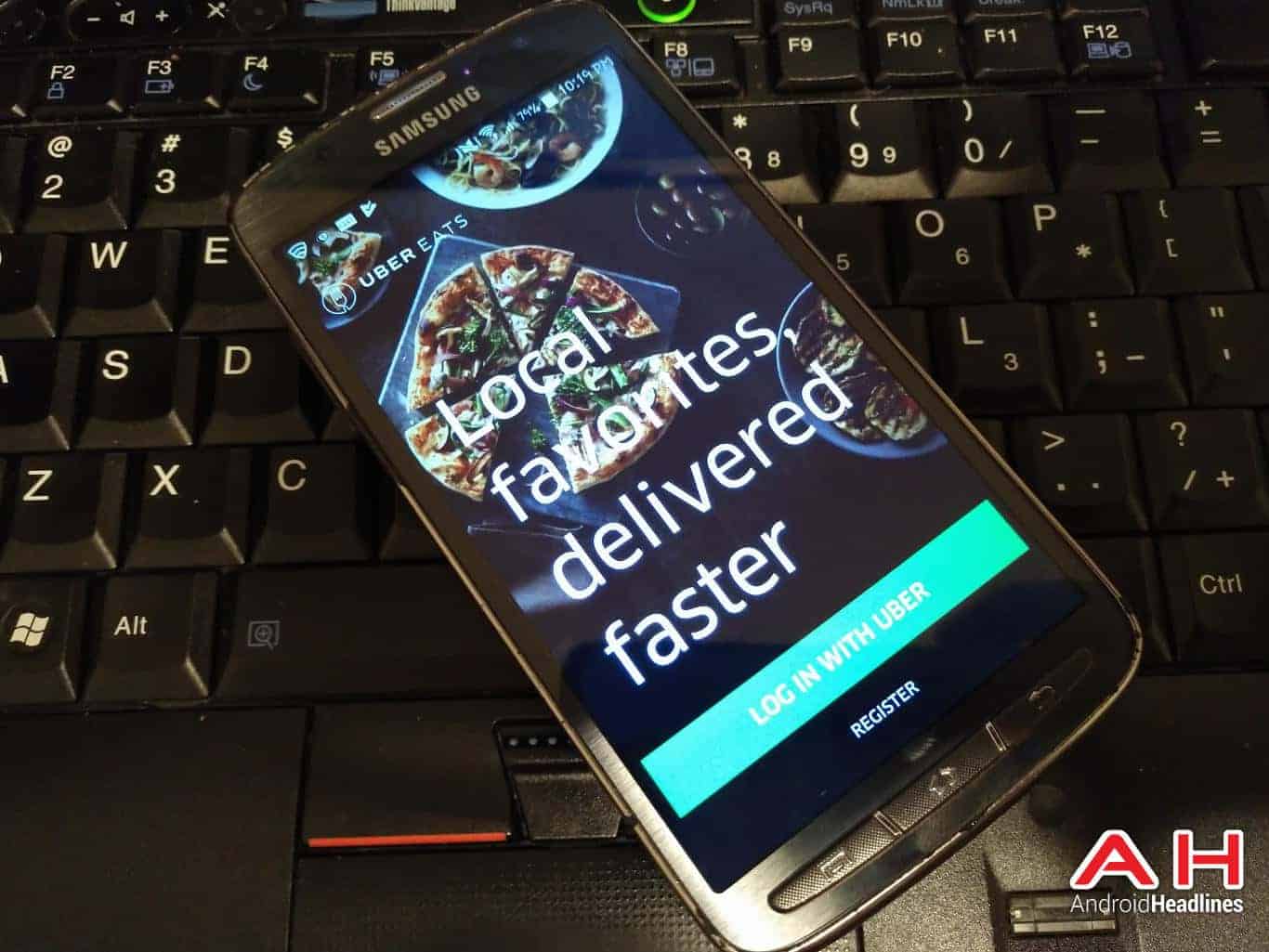 The Manhattan-based food delivery services from Ando are going to shut down temporarily following the company's acquisition by Uber Eats. For those who may not be aware, the move seems to be a logical choice for the Uber subsidiary, as it undoubtedly needs to include local restaurants in its services. Uber Eats is a subdivision of the company Uber, which specializes in food delivery using a similar platform to its ride-sharing division. On the other hand, Ando was effectively a restaurant operating on a deliveries-only strategy. The purpose of the new acquisition, with regards to Uber Eats or Uber, in general, will presumably fall into one of two separate categories or both. Uber could simply be looking to expand on the more local options available on its Uber Eats platform or it could just be looking to improve the platform overall using the experience accrued by Ando.

Unfortunately, neither company has outlined what the purpose of the acquisition or its expected outcome is, let alone any financial details about the deal. Whatever the case, Uber appears to be keeping its overall strategy moving in an outward direction and this latest purchase looks to be a part of Uber's wider strategy since its inception. More to the point, Uber entered the market focused on the act driving as a product rather than just a service. To that end, the company has made several acquisitions and signed partnerships to give itself the best footing possible over the past several years in any market where transportation is involved. That drive to corner every market seems to have started with a Manhatten bicycle delivery service the company launched back in 2014 called UberRUSH. That, in turn, was followed by UberPool carpooling services, and UberCARGO – which launched in 2015 in Hong Kong. More recently, that all culminated with UberEats, which picks up food from a restaurant and delivers it to users for a premium over the cost of the food itself. However, things run a bit deeper than that as well, the company also acquiring or partnered with companies such as deCarta to bolster its independence from third-parties. That's in addition to merging with its competition as needed, such as it did with Uber China and Chinese competitor Didi. Beyond even that, the company has partnered with auto manufacturers such as Volvo and Toyota in an effort to bring self-driving vehicle services to market.

Despite all of that, however, this latest move to acquire Ando may also seem a bit ironic, with consideration for recent comments from the company's new CEO Dara Khosrowshahi. Khosrowshahi has said that expansion and other moves tied in with the company's merger and acquisitions strategy were taken too far under the previous chief executive Travis Kalanick. In the meantime, this latest acquisition actually appears to fall right in line with the company's previous strategies rather than being a deviation from those. It may turn out that isn't quite the case here since, as already mentioned, neither company has really outlined what the expected results of the acquisition will be. However, it certainly looks that way for now.