A couple of photos depicting an alleged Moto G6 Plus prototype emerged on the web earlier this week, showcasing a device with slightly thinner bezels compared to the official Moto G5 series. The smartphone also appears to accommodate a thinner physical home button on the lower edge which may double as a fingerprint recognition sensor, but images of the back panel are missing so it’s unclear whether the alleged prototype device has a protruding main camera module, as previously suggested by a handful of leaked renders. Nevertheless, these aforementioned renders also revealed a ‘Motorola’ logo above the home button as well as a power key and volume rocker on the right edge, and the supposed prototype at hand seems to match these characteristics.

While no hardware specifications have accompanied this latest leak, the Moto G6 Plus will reportedly feature a 5.93-inch display with an FHD+ (2,160 x 1,080) resolution and an elongated 18:9 aspect ratio. In fact, all of Motorola’s upcoming G6 models are expected to adopt a taller aspect ratio and the same goes for the alleged Moto X5 as well. In any case, it’s difficult to tell from these live photos whether the device has an 18:9 or a more conventional 16:9 form factor, but at least it seems to have trimmed some fat off of all four bezels. The Moto G6 Plus will reportedly be launched in multiple configurations, starting with the base model which is said to house 3GB of RAM and 32GB of on-board storage. There should also be a variant with 4GB of RAM and twice the storage, and lastly, a third model carrying 64GB of memory and a generous 6GB of RAM. The main camera combo will reportedly be encased in a protruding circular hump on the back panel and will consist of a 12-megapixel unit coupled with a second 5-megapixel sensor. Meanwhile, the front-facing panel will apparently accommodate a 16-megapixel shooter which should be enough for selfie enthusiasts.

Finally, the Moto G6 Plus could be powered by the Qualcomm Snapdragon 630 chipset featuring eight Cortex-A53 cores and an Adreno 508 graphics chip, which would place it near the top of the mid-range segment. The device is also expected to launch in a variety of color options, and presumably, the prototype at hand was treated with the glossy black finish. In any case, it’s important to remind that the Moto G6 series has yet to be officially confirmed by the Lenovo-owned company and the legitimacy of this recent leak can’t be confirmed. But assuming that the device is real then it will likely be launched within the next few months before the end of the first quarter of the year, and additional information will have been emerged by then. 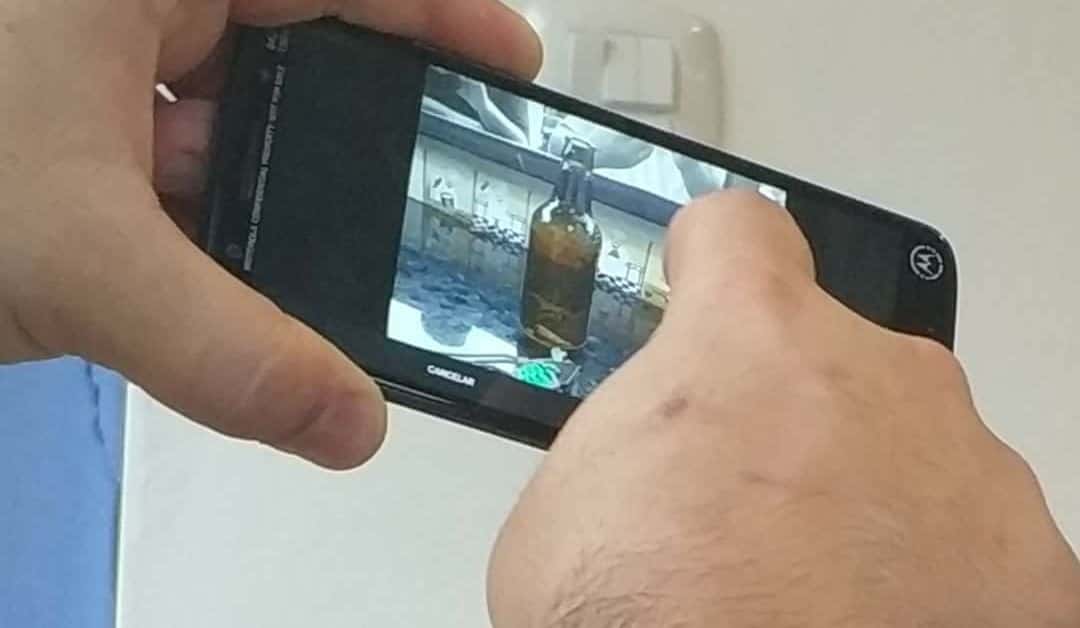