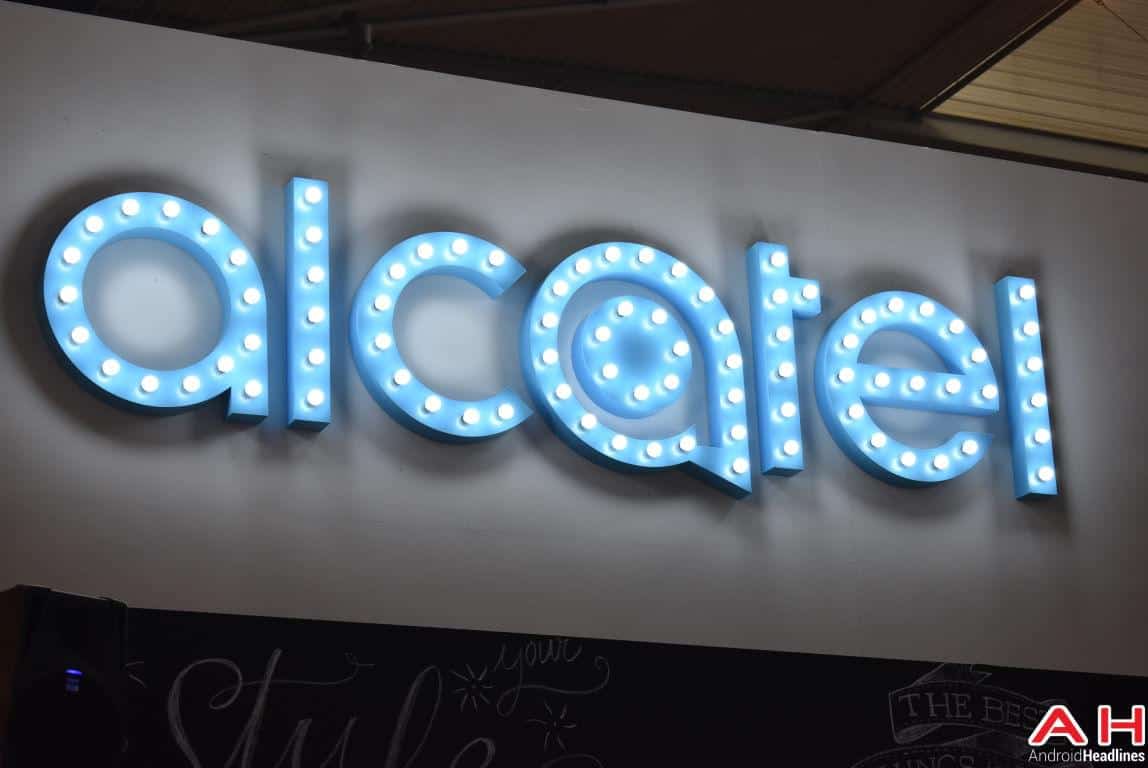 The user-agent profile (UAProf) of the Alcatel 5 suggests that the handset will sport a display with an aspect ratio of 18:9, along with a mid-range chipset. The handset can be identified through its model number 5086A, and the UAProf listing indicates that the smartphone will be powered by the MT6750 chipset, a mid-range SoC offering from the Taiwanese semiconductor company MediaTek. This SoC is comprised of an octa-core ARM Cortex A53 64-bit CPU running at a maximum frequency of 1.5GHz and the  Mali-T860 MP2 GPU. In addition, it seems that the device will include a display with a resolution of 1440 by 720 pixels and an aspect ratio of 18:9. The details listed on the UAProf listing somewhat confirms the information released in an earlier report that mentioned the specifications of the Alcatel 5.

Several images and renders of the Alcatel 5 have already been leaked previously, showing the design of the smartphone. The Alcatel 5 will likely sport an asymmetrical design on the front, with a slim bezel at the bottom while the top of the handset contains a significantly thicker bezel. TCL, the manufacturer of the Alcatel 5, previously stated that the bottom bezel is only around 5 millimeters in thickness. Due to the lack of bottom bezels, it is likely that the Alcatel 5 will utilize on-display navigation buttons. Above the display, users will find the earpiece, and the dual front-facing camera setup, which is accompanied by an LED flash. On the back of the smartphone, people will find a single rear camera, the LED flash, the manufacturer's logo, and the fingerprint sensor for quickly unlocking the device.

It seems that the Alcatel 5 will have a unibody construction. The SIM card tray will be located on the left side of the device, and it is only accessible by using an ejector tool. On the right side, users may find the volume rocker and the power button. The rear panel of the handset seems to sport a brushed metal finish, although it is not yet clear on whether or not it is actually made from metal. It is likely that the handset will retail first in China, and it may take some time before it starts shipping to other countries. Given the specifications of the Alcatel 5, it is expected to be sold with a price tag of $300 or lower. 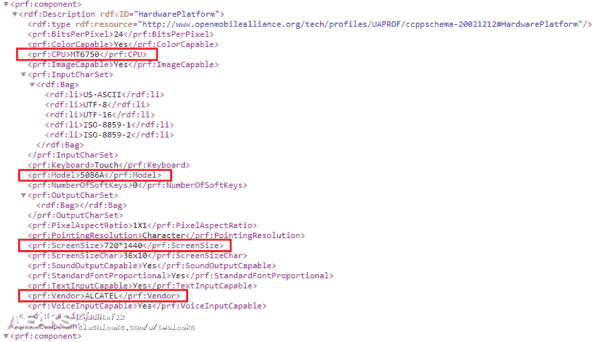