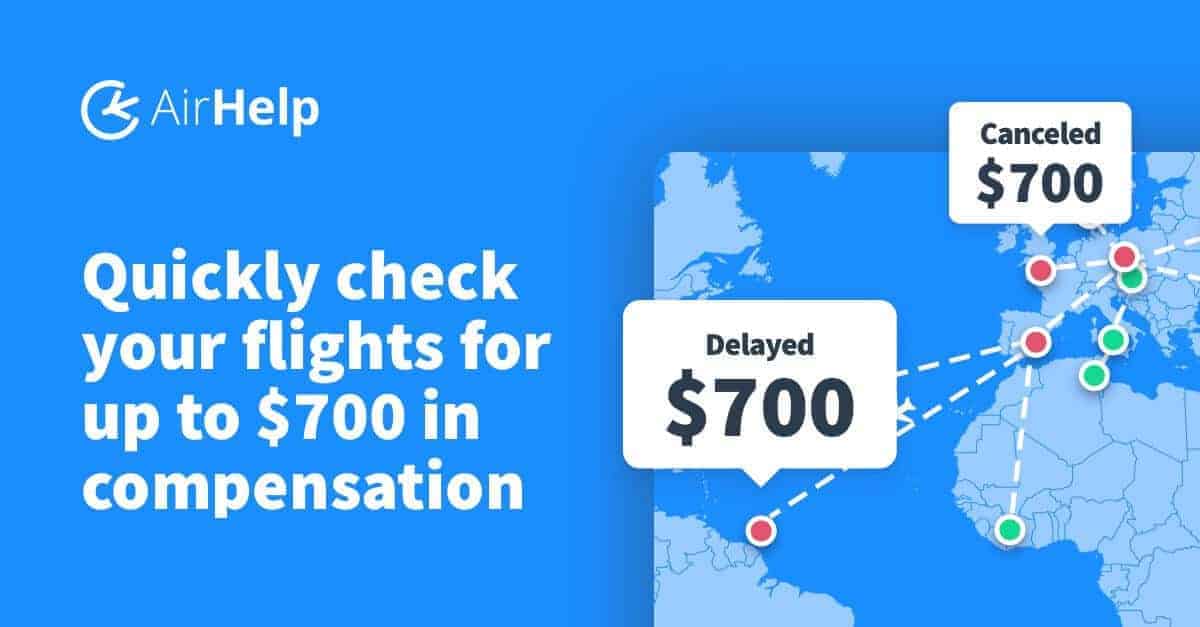 AirHelp is a company which looks to assist airline customers in establishing whether they are eligible for compensation when flights are either canceled or delayed. As as extension of this, the company has today announced the launch of a new tool which looks to improve on the experience offered through its service. The newly-launched tool is now available directly through the company’s website, as well as through the Android app (available for free from the Google Play Store).

What makes the tool more powerful than what was previously offered is its ability to back-check eligibility. With the company stating that frequent flyers will now be able to automatically check as far back as three years to identify any missed compensation for canceled and/or delayed flights. In addition, once a user is signed up for the service they will also be able to benefit from updates going forward. In other words, if you fly often and do sign up for the service, AirHelp will automatically inform you of compensation eligibility for flights taken in real-time. The need for this new feature is something that is increasingly growing according to the company's CEO, Henrik Zillmer, who was noted in the release stating that at present there are more than nine million passengers who are currently unaware of compensation they are not only eligible for, but entitled to.

Along with the improved compensation eligibility, irHelp also announced this latest update includes the ability for passengers to create a personal “adventure map” where flights are collated and shown on a virtual map, which in turn can be shared with others via various social media platforms, including Facebook and Twitter. According to the company, this ‘colorful’ map will not only highlight previous (and currently booked) flights but also flight-specific data, such as the amount of time spent in the air, the countries visited, and more. Both of these new features build on the company's general approach to using newer forms of technology as a means to improve the airline passenger experience, and in particular, drawing on artificial intelligence-based solutions. For example, back in November AirHelp unveiled 'Lara.' A feature which makes use of artificial intelligence (and a searchable database of successful claims) to determine a consumer’s likelihood of success for compensation claims made through the courts. 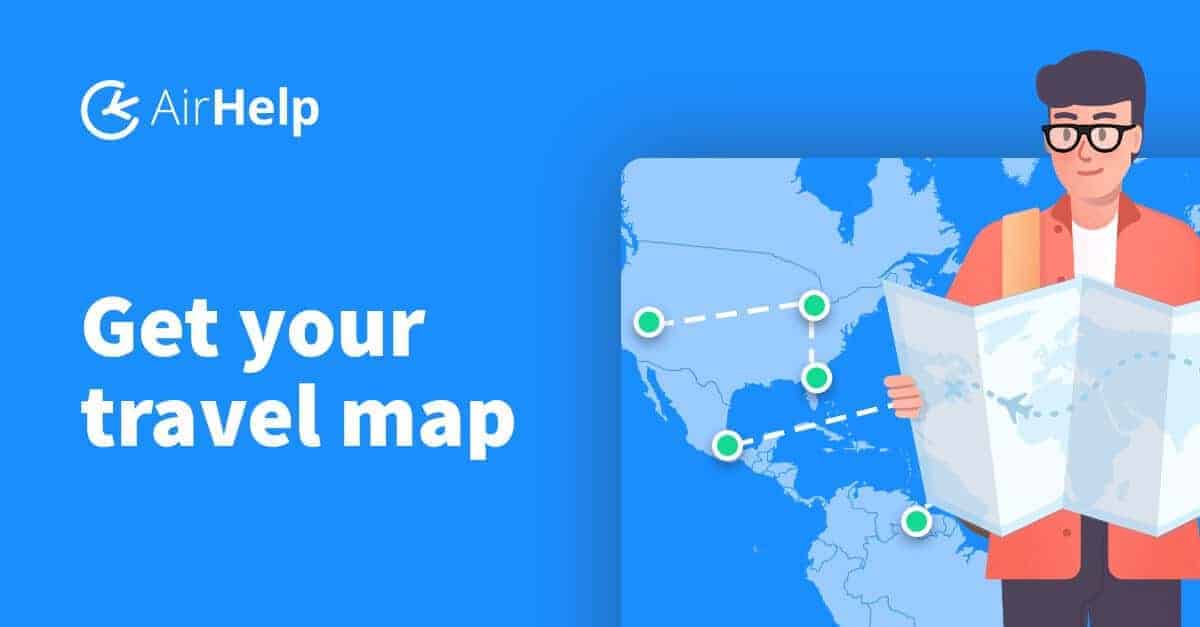