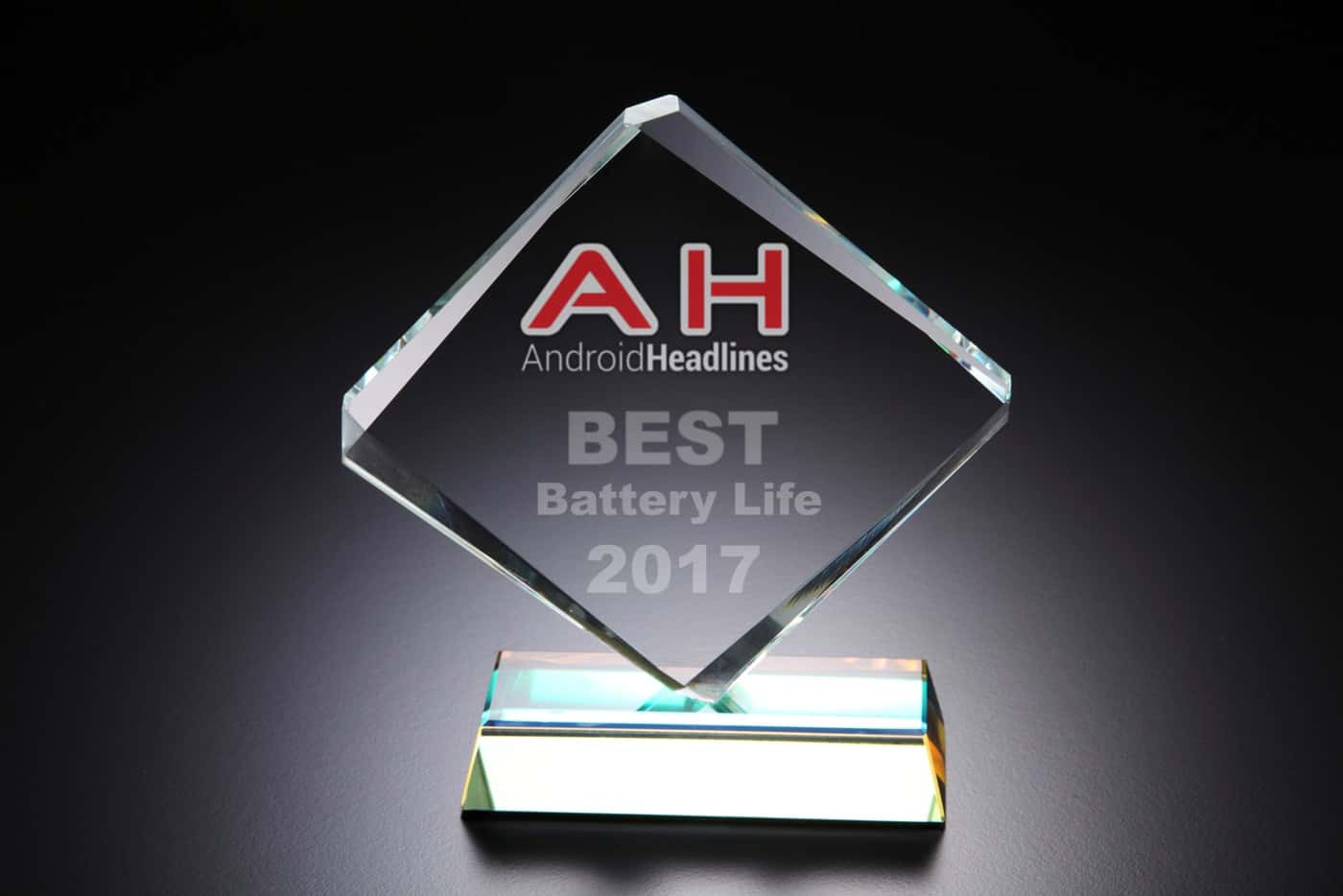 The Huawei Mate 10 Pro is the battery life king, especially if you use Huawei's built-in battery utility tool. 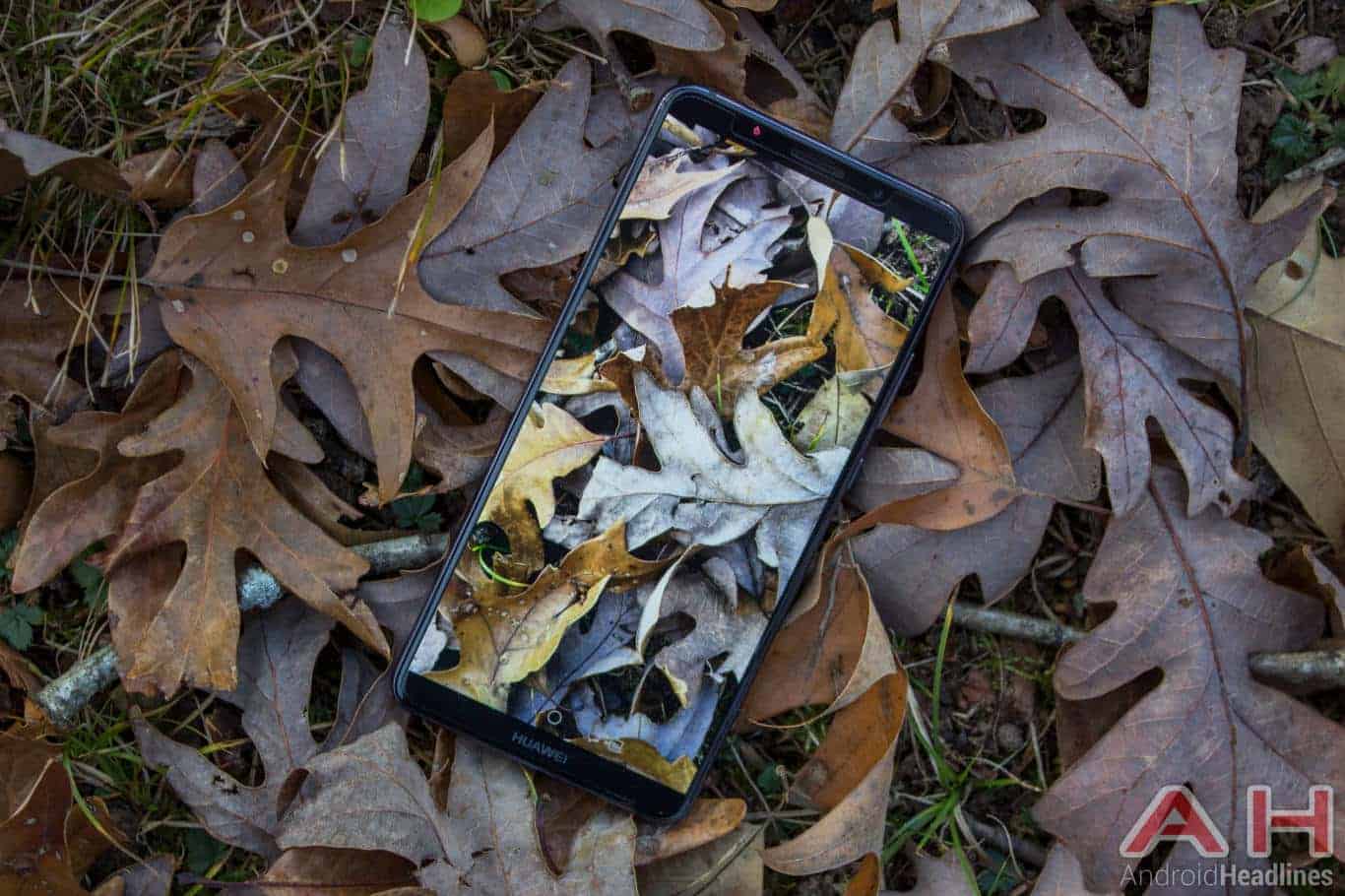 The Huawei Mate 10 Pro is the company’s flagship smartphone for 2017 with amazing battery life, along with the Huawei Mate 10 and PORSCHE DESIGN Mate 10 which were introduced next to the Mate 10 Pro. This smartphone comes with a rather large battery pack on the inside, a 4,000mAh battery, which is not that surprising considering it features a 6-inch display. Having said that, the Mate 10 Pro also comes with a rather optimized software on top of Android, Emotion UI (EMUI) 8.0, which not sips battery on default, but you can also kill certain, battery-draining apps altogether, as EMUI comes with its very own battery utility settings. On top of all that, the Mate 10 Pro sports a fullHD+ AMOLED display, so this is not a QHD panel we’re looking at here, which also helps with battery life. What you get as a result of all this is a road warrior when it comes to battery life, and if you play around with the phone’s battery utility, you can prolong that battery even further.

Now, just in case you need a quick top-up, the Huawei Mate 10 Pro comes with 4.5V/5A fast charging, which can get it from 0 percent to 58 percent in only 30 minutes, according to the company. All in all, the Huawei Mate 10 Pro is one of the best smartphones when it comes to battery life that you can buy right now, despite the fact this is a flagship phone. Now, speaking of the phone, it’s worth noting that it comes with the Kirin 970 64-bit octa-core SoC, which is Huawei’s all-new flagship processor with AI capabilities, and we’re sure that this SoC plays a part in the whole battery life equation, as it’s more power efficient than its predecessor. Now, in theory, the Mate 10 Pro’s battery life should not deteriorate, at least not by much, though only time will tell if that will happen or not.

All in all, the Huawei Mate 10 is a great smartphone, its battery life is great, but so is its design and performance, though the phone isn't cheap by any means. Huawei has decied to directly to offer some serious competition to Samsung and Apple this time around, as the Huawei Mate 10 Pro is a complete package, and the company's best smartphone to date.

The BlackBerry KEYone may be an unexpected choice for some of you, but this handset offers a truly great battery life. Now, truth be said, the BlackBerry KEYone sports a really compact 4.5-inch display, which is also sub-1080p, as we’re looking at a 1620 x 1080 resolution panel here, but that’s just the thing, this panel in collaboration with a huge battery on the inside, and a relatively clean version of Android provide a great battery life for the BlackBerry KEYone. This smartphone comes with a 3,505mAh non-removable battery, for those of you who did not know, and you’re also getting Qualcomm’s Quick Charge 3.0 fast charging here, so you’re well-covered even if you run out of juice ahead of time.

The BlackBerry KEYone comes with a full QWERTY Keyboard, and those of you who purchase this phone are probably planning on using it for intensive texting, e-mails, or even writing some sort of blogs, and all of that requires the display to be turned on and what not, so such a great battery life is great news for KEYone owners. Truth be said, this phone is not exactly ideal for watching videos or anything of the sort, due to its aspect ratio and size, but it should be able to handle pretty much anything else you throw at it. The phone comes with the Snapdragon 625 64-bit octa-core SoC, 3GB / 4GB of RAM and 32GB / 64GB of native storage. It’s also worth noting that Android 7.1 Nougat comes out of the box here, and that the phone sports a 12-megapixel snapper on the back.

The OnePlus 5T also made the list, thanks to its great battery life and extremely fast charging, which we’ll talk about in a minute. The OnePlus 5T is the company’s second flagship this year, and despite the fact it sports a larger display than the OnePlus 5, and the same-sized battery, its battery life is comparable to the one on the OnePlus 5. The fact that the device comes with a fullHD+ (2160 x 1080) AMOLED display, and not a QHD panel, or something of the sort, definitely helps here, but so does a power efficient Snapdragon 835 64-bit octa-core SoC, a 3,300mAh battery, and the company’s optimization of the OxygenOS which is rather close to stock Android. Now, in addition to all that, OnePlus has also included Dash Charging here, which is one of the fastest charging methods out there.

OnePlus’ Dash Charge fast charging can charge up your smartphone from 0 to 60 percent in about half an hour, and we’re looking at 20W charging here. It’s also worth noting that the phone will not get warm while charging, thanks to the way OnePlus made this tech, and a special Dash Charging brick is included in the package, so you don’t need to buy anything on the side in order to get the best out of it (looking at you iPhone X). That being said, the OnePlus 5T is a high-end smartphone, it sports a 6.01-inch fullHD+ Optic AMOLED panel, 6GB / 8GB of RAM and 64GB / 128GB of native storage. Android 7.1.2 Nougat comes out of the box, but Android 8.0 Oreo is on the way. The device features 20 and 16-megapixel snappers on its back, and it sports really thin bezels.