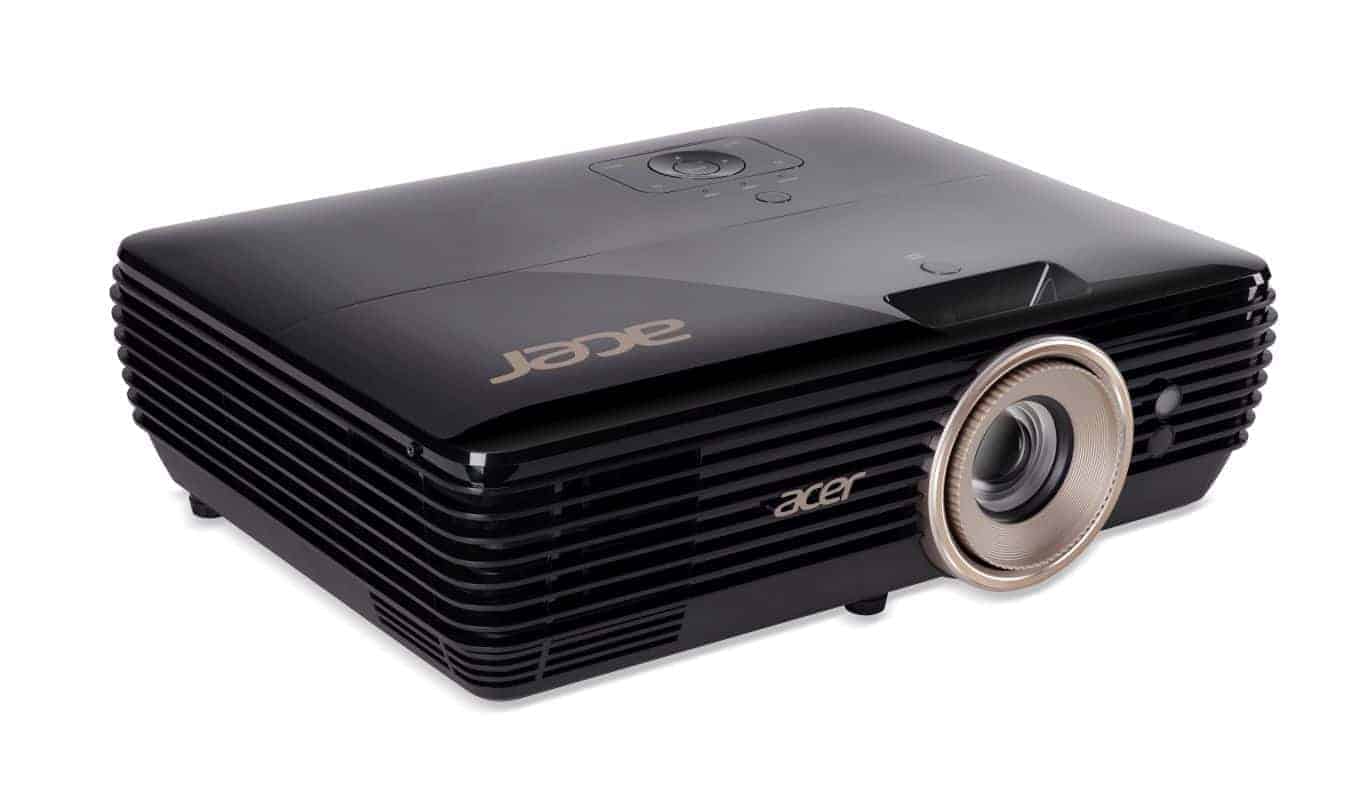 Acer on Monday announced the integration of Amazon Alexa with select notebook models from the Aspire, Spin, Switch, and Swift series, as well as the company’s Aspire all-in-one PCs beginning with the first quarter of 2018. In addition, Acer also introduced a new 4K projector called the V6820M/i which is described as one of the first devices of its kind to also support Amazon’s Alexa.

According to the OEM, it appears that all of its notebooks and desktop systems featuring Intel Smart Sound technology will soon support voice commands through Alexa. Notebooks equipped with Acer Purified.Voice technology and four digital microphones will support far-field voice recognition from distances of up to 2.74 meters (9 feet), whereas on devices equipped with dual microphones, Alexa can be voice-controlled at distances of up to 0.91 meters or 3 feet. The integration with Amazon’s digital assistant will initially become available in the United States via a software update which will be distributed through the Acer Care Center in the coming weeks. The company is later expected to roll out the feature more widely in mid-2018. The list of supported models includes the latest Acer Aspire 5, Aspire 7, Spin 3, Spin 5, Switch 7 Black Edition, Swift 3, 5, and 7, as well as the Aspire Z24, Aspire U27, and the Aspire S24.

Aside from the aforementioned announcement, the company also took the veil off a new 4K projector which will also work with Alexa via the Acer Projector Smart Home skill on connected devices like notebooks, PCs, and smart speakers such as the Amazon Echo. The Acer V6820M/i can project a 120-inch 4K (3840 x 2160) image and supports HDR as well as the Rec. 709 standard for cinema-like color accuracy. The projector also supports HDMI 3D at resolutions of up to 1080p and features a silent mode (in 1080p only) which reduces the noise level produced by the unit down to 19dB. Pricing and availability details for the Acer V6820M/i projector haven’t been announced but will likely differ depending on the market. The gadget is expected to become available for purchase by the time Alexa is fully integrated with Acer’s compatible notebook and PC lineups later this year. 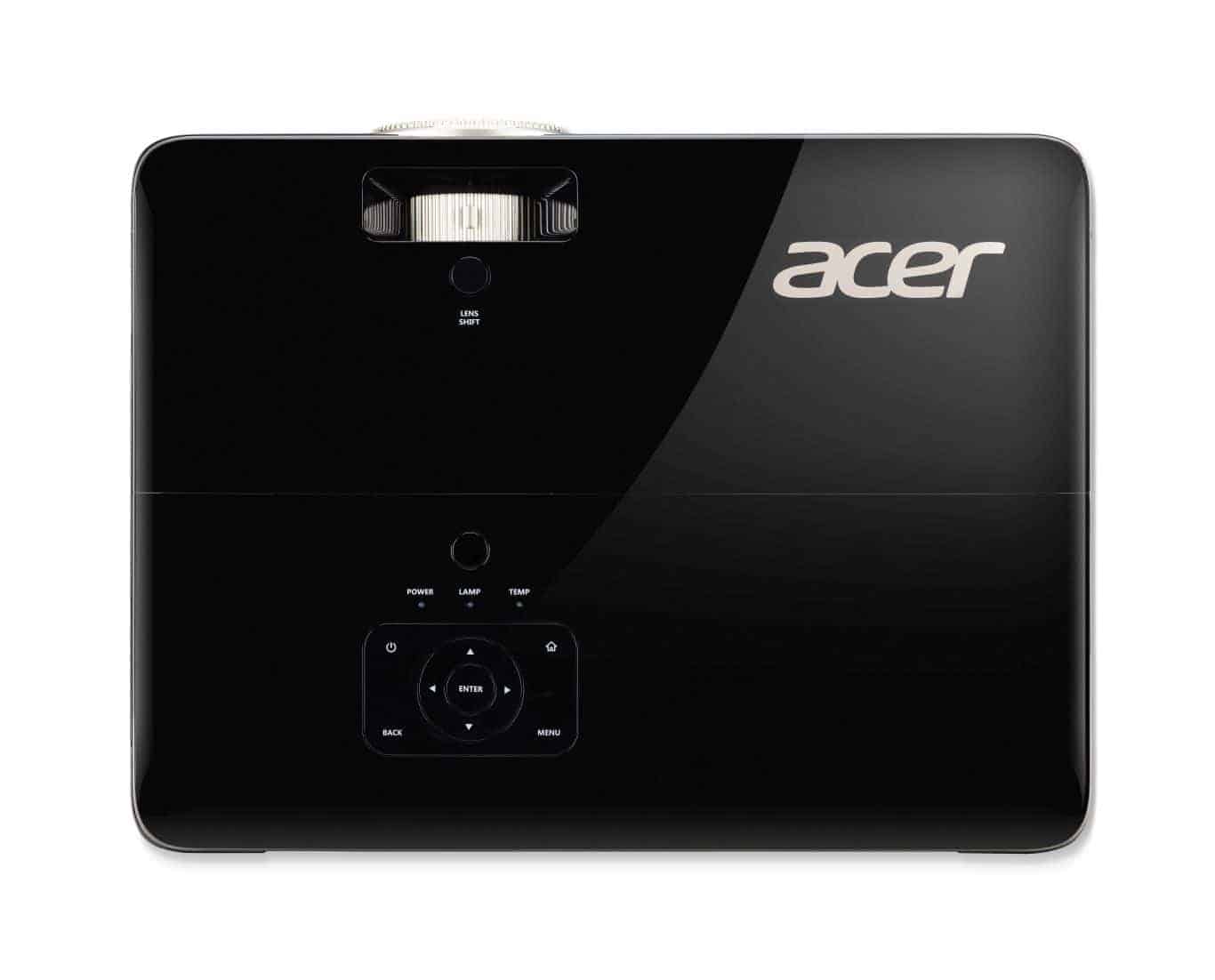 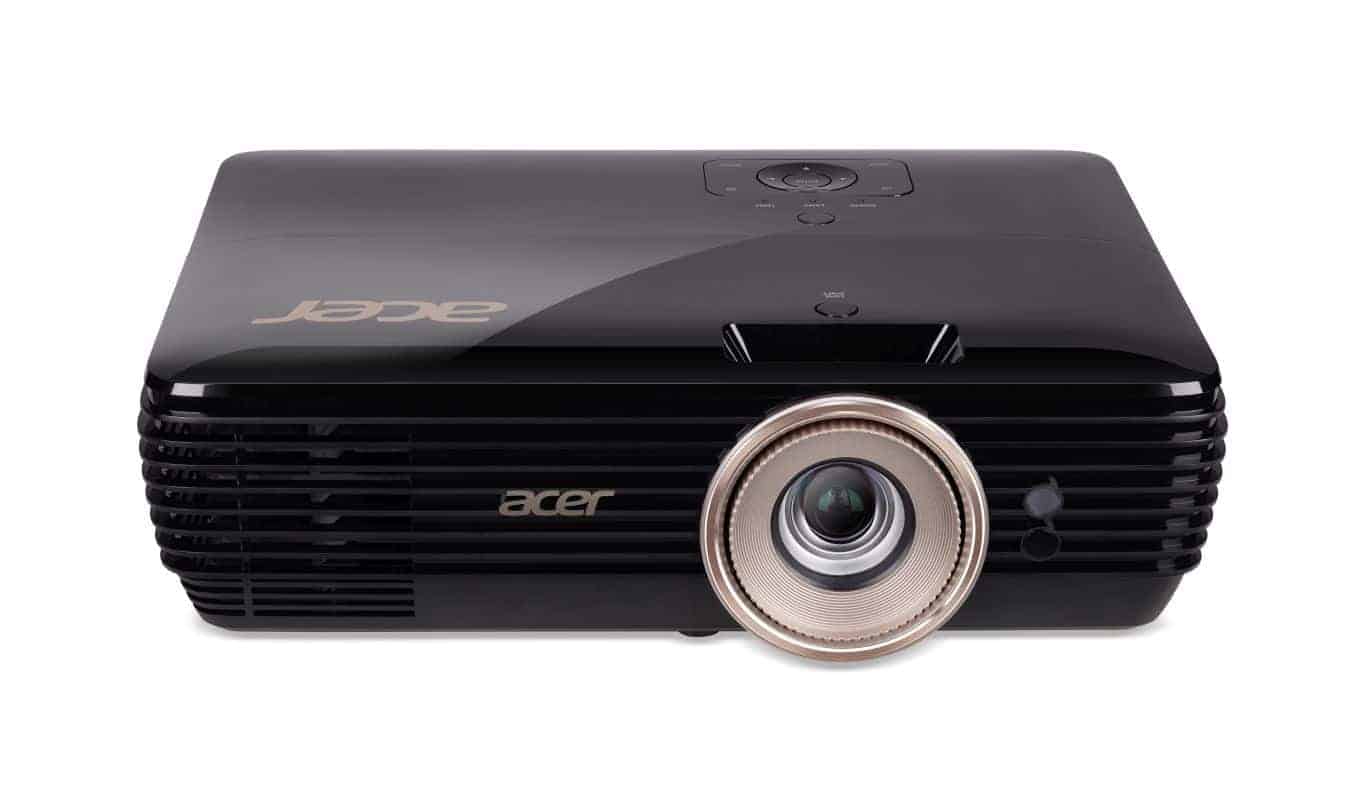 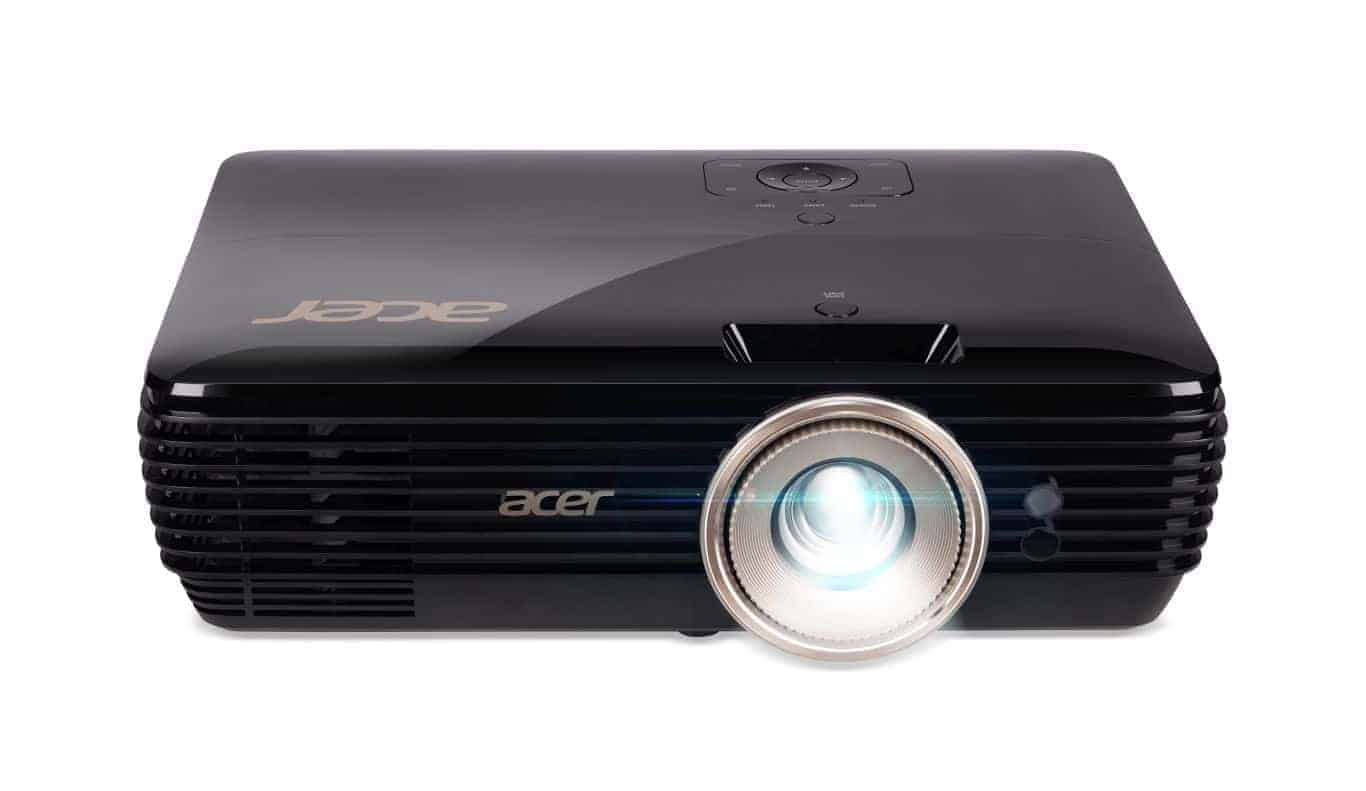 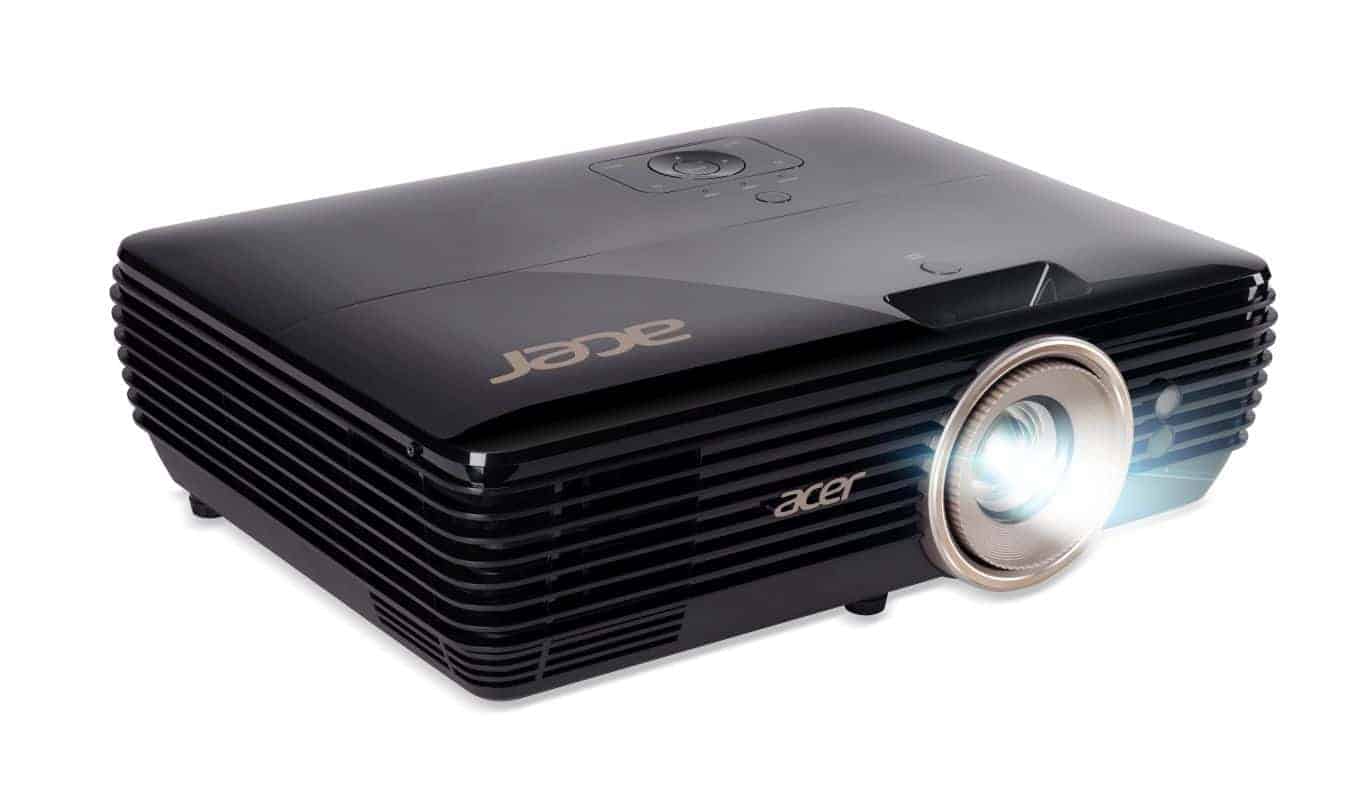 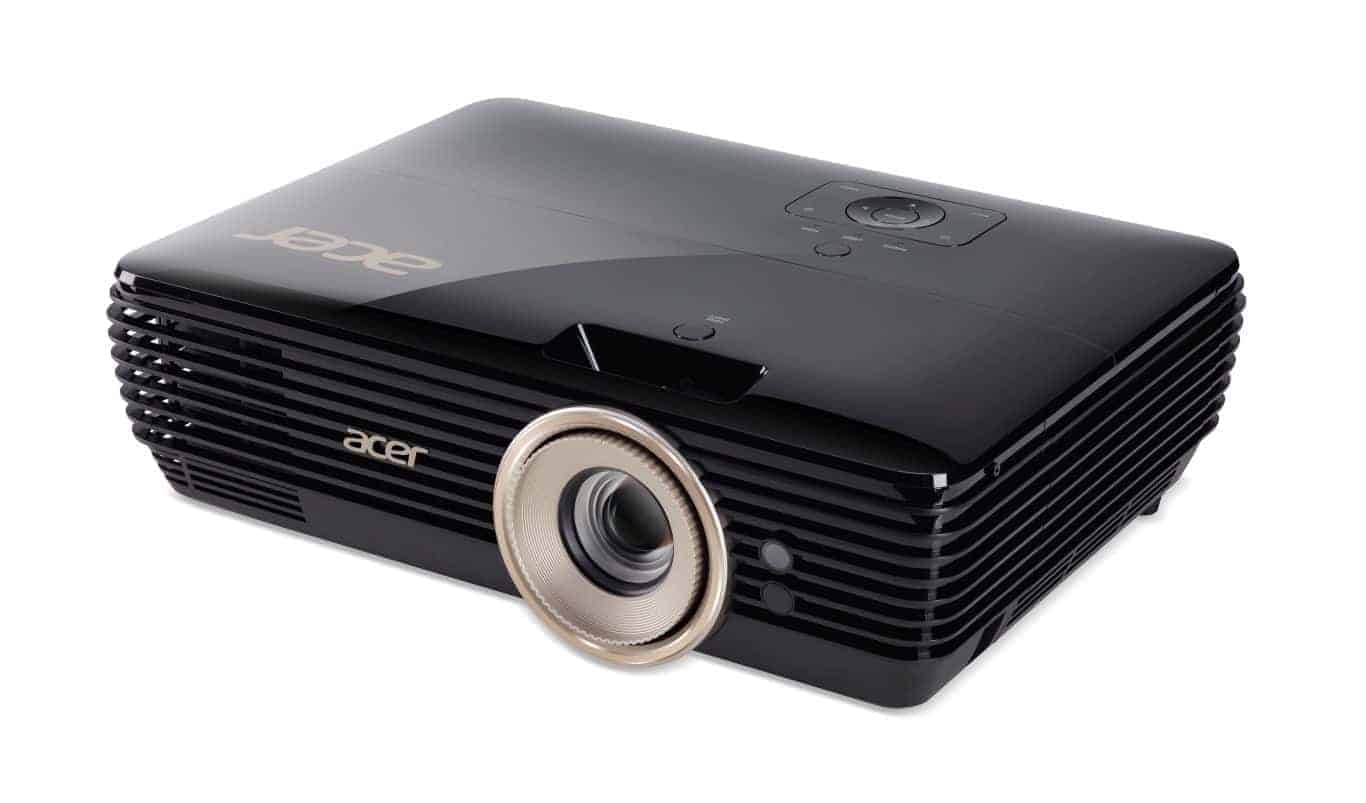 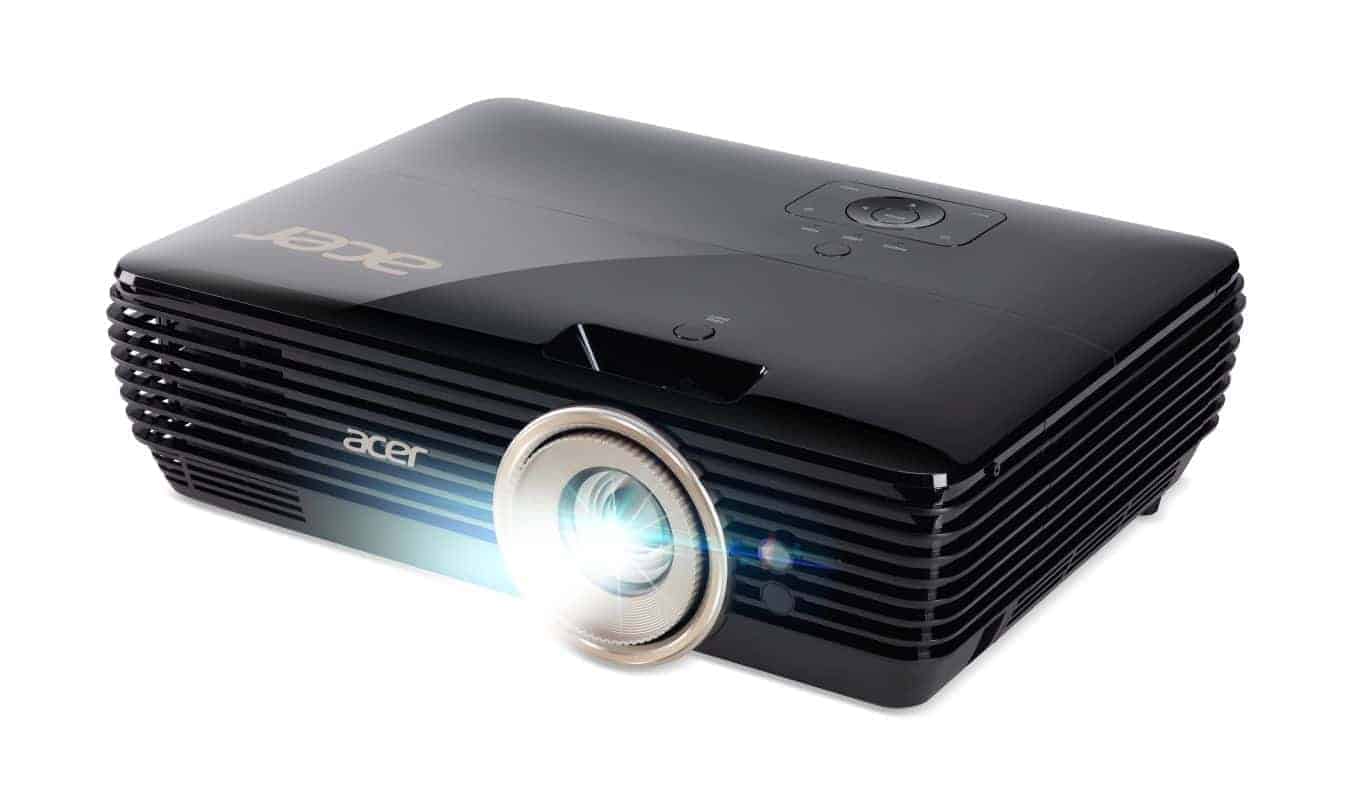