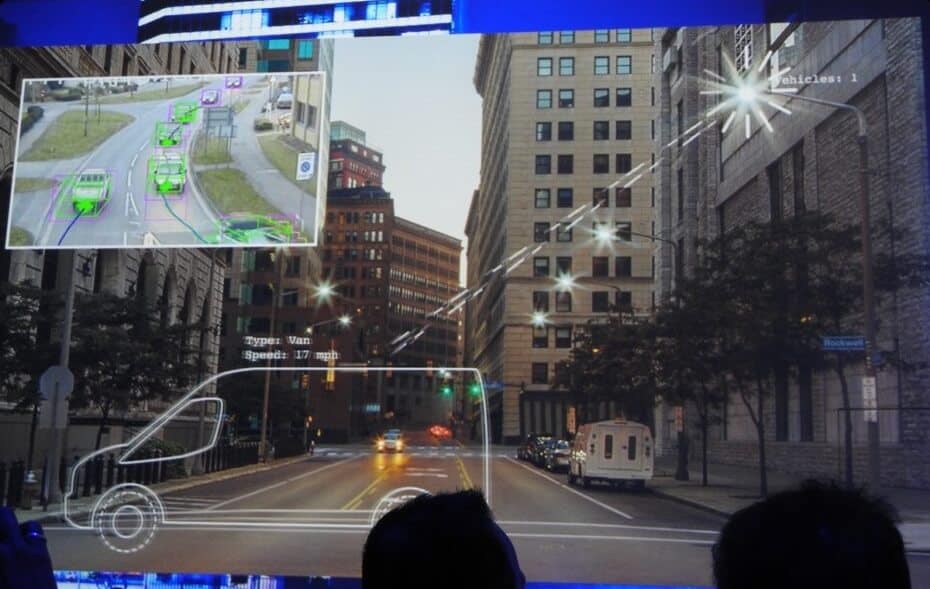 According to a new report from ABI Research, the portion of the IoT industry specifically catering to smart city technologies should see around 11-percent growth per year and hit $62 billion by 2026. That growth and the revenue it creates will, of course, not be evenly split and will depend on a number of factors, including the technologies' and platforms' ability to adapt. Specifically, the market advisory firm suggests that suppliers of IoT platforms will need to solve the problems created by the recent trend toward cross vertical approaches. Namely, the advent of smart cities and smart city management should give manufacturers and suppliers ample opportunity to generate a more open, horizontal approach to IoT solutions and platforms. ABI estimates that will enable its predicted growth across what it calls key smart city technologies.

With regard to the spread of growth and revenue, ABI predicts that it will not necessarily be the most rapidly growing IoT sectors that see the most return. Instead, what the firm calls "higher levels of the value chain" are more likely to see the most revenue. Those include applications and services, analytics, A.I., and security – with the firm pointing to smart meters and video surveillance as residing at the top of the revenues list. Meanwhile, the fastest growth will most likely occur at other levels of the chain and should include smart waste management, environmental sensors, smart parking, smart street lighting, EV charging stations, and micro-grids for power management. Finally, near the bottom of the list are revenues tied to technologies with a swiftly closing window of opportunity brought on by steady increases in the number of available platforms and decreasing diversity among platforms. Falling into that final category are IoT technologies tied to connectivity, sensors, device management, and professional services.

While platforms are included in that lower group – and nearly every company involved with IoT development is bound to be watching for the opportunities afforded by smart cities – they still will play a pivotal role in the industry. In fact, ABI lists 12 major players already forming what may be the key IoT solutions and platforms providers. Companies to watch, the firm says, include Cisco, InterDigital, PTC, Microsoft, Huawei, Nokia, NVIDIA, Verizon, Siemens, IBM, SAP, and Amazon.