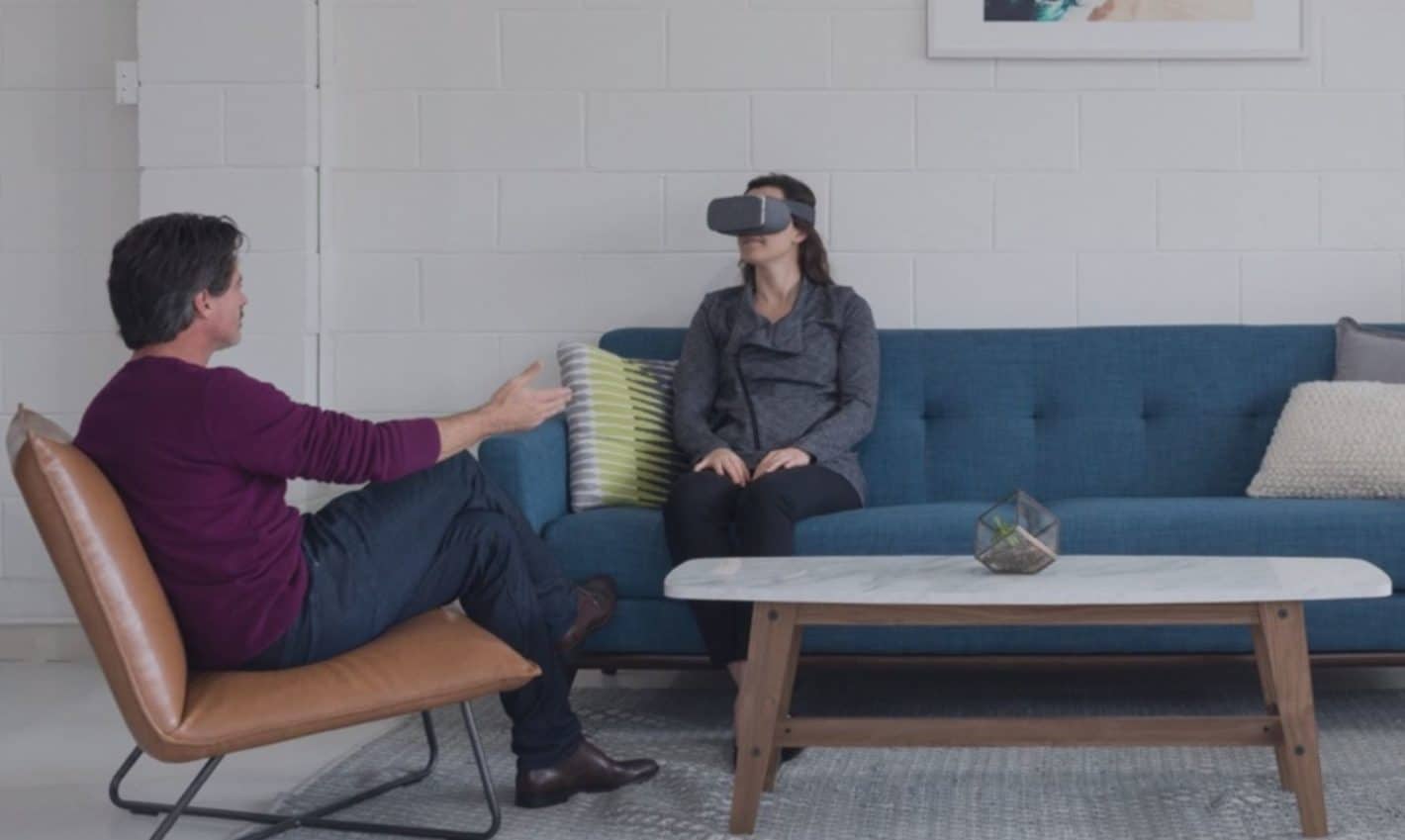 Startup Limbix wants to cure phobias through virtual reality experiences powered by Google's VR platform Daydream. Founded in 2016, the Palo Alto, California-based company came up with a solution that provides mental health professionals with tools to administer "VR exposure therapy" in a bid to treat and cure a wide variety of illnesses such as substance abuse, fear of heights, anxiety, and various degrees of the obsessive-compulsive disorder. The specifics of its platform remain undisclosed, though all of the company's promotional materials clearly show the first-generation Google Daydream VR headset as being an integral part of the solutions.

Besides exposure therapy meant to address specific issues, the firm also offers pain distraction and relaxation services, as well as those aimed at training particular skills. The platform is said to be highly customizable in nature, thus allowing for personalized treatments suited to every individual that undergoes VR therapy. The unconventional solution is also highly automated in regards to keeping and managing data records, providing therapists with more times to focus on their patients instead of scribbling notes and filing paperwork. None of the 360-degree footage used by Limbix's platform is computer-generated and instead relies on panoramic photographs of real-world locations in a bid to deliver a more authentic therapy experience. The system is also integrated with Google Maps as the startup claims it can "teleport" patients to any location in the world. Limbix is presently offering its platform to private practices and researchers. No pricing details for the former are publicly provided by the company, while the latter can order projects starting at $10,000 if they require the startup to create entirely new VR content.

VR's potential in the healthcare segment has been the topic of numerous discussions for several years now, with the technology now becoming affordable enough to allow for a wider adoption. South Korea's healthcare professionals already started using VR in limited scenarios and more countries are expected to follow suit in the near future. The technology has been particularly discussed in the context of treating young children with disabilities and is already being utilized by a broad range of educational institutions across the globe.