This week at CES 2018 a new virtual reality (VR) camera was announced in the form of the Vuze+. With a “+” attached to the name, one might assume this is a follow up device, and it is – following on from the original Vuze VR camera first announced two years ago during CES 2016. On first impressions, the Vuze+ looks a lot like the original model boasting the same small form factor, the same shape in general, and just a very similar look overall. Including the employment of the same number (four) of 4K cameras. So what’s the difference?

While the original Vuze VR camera is good for anyone that wants to capture VR video, the new model is more designed with the professional market in mind. As not only does the Vuze+ offer the ability to capture VR content, but it also comes with all the tools needed to get that content out for the world to see. As the package also includes access to the Vuze VR Studio editing software, and access to Humaneyes Zone. The latter of which is another new product unveiled at CES 2018 and is best understood as a VR platform for publishers to host captured and streamed VR content. Which makes the new + model more of an all-in-one solution which professions, publishers, and the like, can purchase and hit the ground running with. 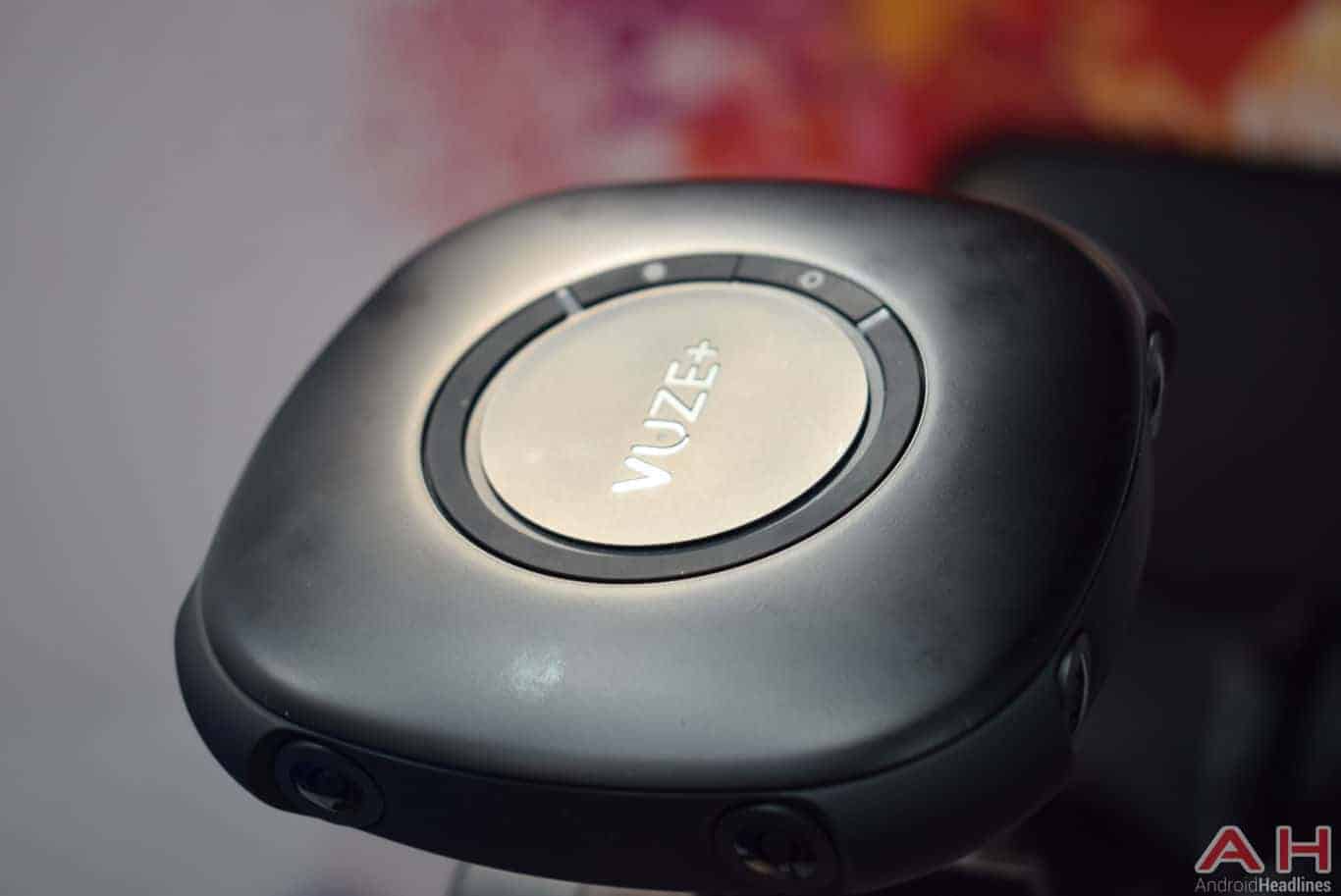 As for some of the features included with this latest model, the most notable of which is “Live broadcasting.” This is a two-fold feature which in addition to the name-suggested ability to live stream video (to various social media sites including Facebook, Periscope, and YouTube), Live broadcasting also allows the person recording the footage to see a “live preview” of what they are capturing in the first place. Thereby, allowing the person to make any on-the-fly adjustments as and when needed. While this is something that was not present on the original model, it now can be added via an additional purchase. In contrast to the Vuze+ which has it thrown in for free and further highlighting the all-round, all-in-one nature of this new camera. Live broadcasting is addition to a more robust build quality which includes an IP65 rating for protection against dust and water, as well as what the company states are general enhancements to the optics and audio, compared to the original model.

In terms of availability, the Vuze+ has already made its way to the company’s online store and so those interested can pre-order one today with the company expecting pre-orders to begin shipping out from January 27, 2018. However, with this being a product more aimed at professionals and publishers, and more of an all-inclusive purchase, it is one which comes with a much higher price tag compared to the original, with the Vuze+ VR camera priced at $1,195 in the US. Although once you factor in the additional features which someone would have to pay for on top of the $799 asking price for the original Vuze VR camera, the difference in price becomes less obvious. Unlike the original model, however, the new Vuze+ is currently only available in one color, black, as shown below.