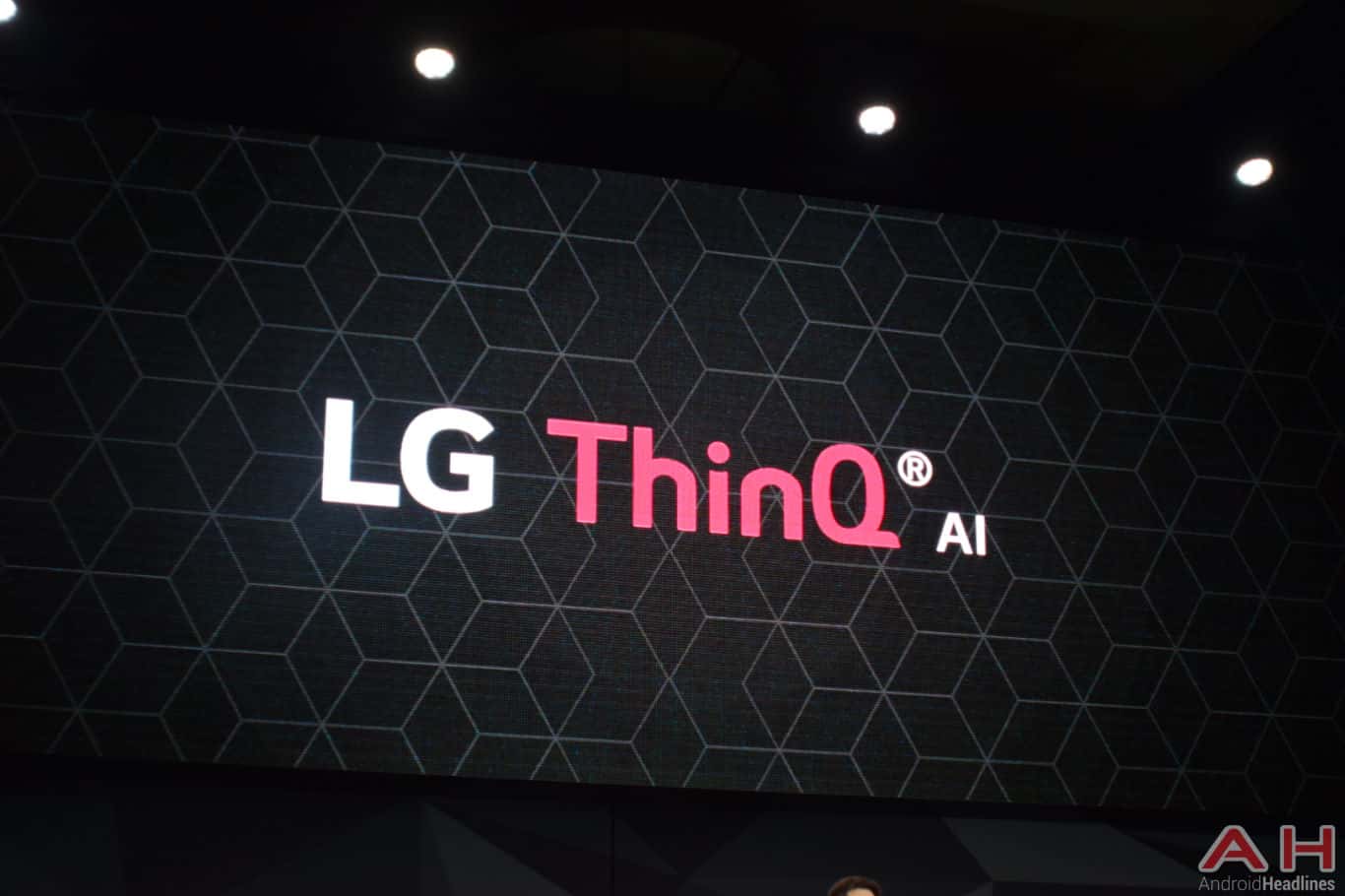 LG Electronics on Monday officially unveiled a wide variety of new products as part of its Consumer Electronics Show appearance, having launched many of them under its ThinQ sub-brand that’s technically not a new product family but is now set to encompass a much broader range of devices. The name refers to all offerings powered by the firm’s artificial intelligence solutions that are said to be suitable for all manners of Internet of Things applications. The South Korean tech giant‘s lineup of smart products presently includes TVs, refrigerators, ovens, dishwashers, washing machines, speakers, air conditioners, and automated vacuum cleaners, and is expected to continue expanding to new models and product categories going forward.

As is the case with most other consumer-facing AI solutions, the core principle behind the ThinQ platform is convenience; LG wanted to connect all of its contemporary electronics and provide users with a comprehensive control hub in the form of a mobile app in order to deliver a more consistent smart home solution that’s more capable than anything before while simultaneously being easier to navigate. While the majority of that plan was outlined with the original introduction of the ThinQ brand, the chaebol is now fully committing itself to it. LG is essentially positioning ThinQ as the ultimate IoT solution and one that can serve as the basis for your smart home setup. Those willing to buy into the company’s ecosystem should enjoy a wide variety of synergies between their devices and won’t have to micromanage individual gadgets on a frequent basis, as suggested by the Seoul-based firm. LG’s latest TVs powered by the ThinQ AI largely rely on it as one of their main selling points, boasting related features such as the Electronic Program Guide that can procure real-time and highly personalized information, as well as a variety of other functionalities, including support for both Amazon’s Alexa and the Google Assistant.

Despite being compatible with two of the most popular AI helpers in the United States, the 2018 smart TVs from LG also take advantage of the company’s own service, so basic voice commands such as content searches and playback orders are processed by the ThinQ platform. The same solution also powers ovens and dishwashers that can be controlled remotely and provide you with status updates, as well as air conditioners, robot vacuums, and humidifiers which are able to operate in an entirely autonomous manner if you want them to. Support for the Google Assistant and Alexa don’t stop with the company’s latest TVs and extend to all ThinQ-branded devices with the goal of allowing consumers enough flexibility to integrate specific appliances and other products into their existing setups instead of having to build new smart home systems around them, though that’s also an option for anyone interested in fully embracing the ThinQ platform.

The LG SmartThinQ app can be downloaded to Android devices by referring to the Google Play Store banner below. While it’s been specifically optimized for the company’s own smartphones, it also supports most other third-party offerings running Android 4.1 Jelly Bean and later versions of Google’s mobile operating system. The relaunch of the ThinQ brand is understood to be LG’s attempt to streamline its product portfolio from a technical standpoint while simultaneously making it easier to understand for consumers. The vast majority of the company’s new devices will start retailing in the United States and other Western markets in the coming months. 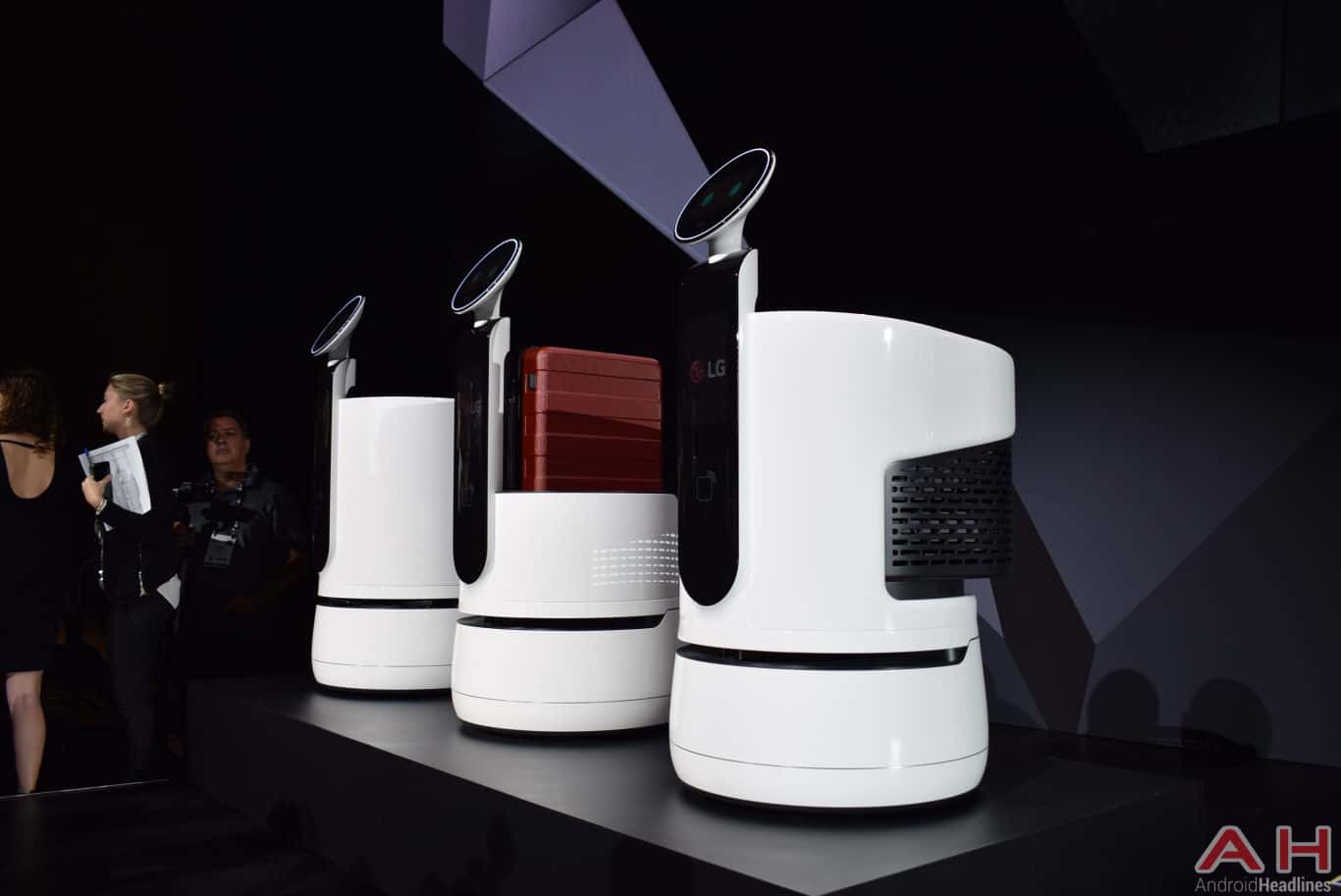 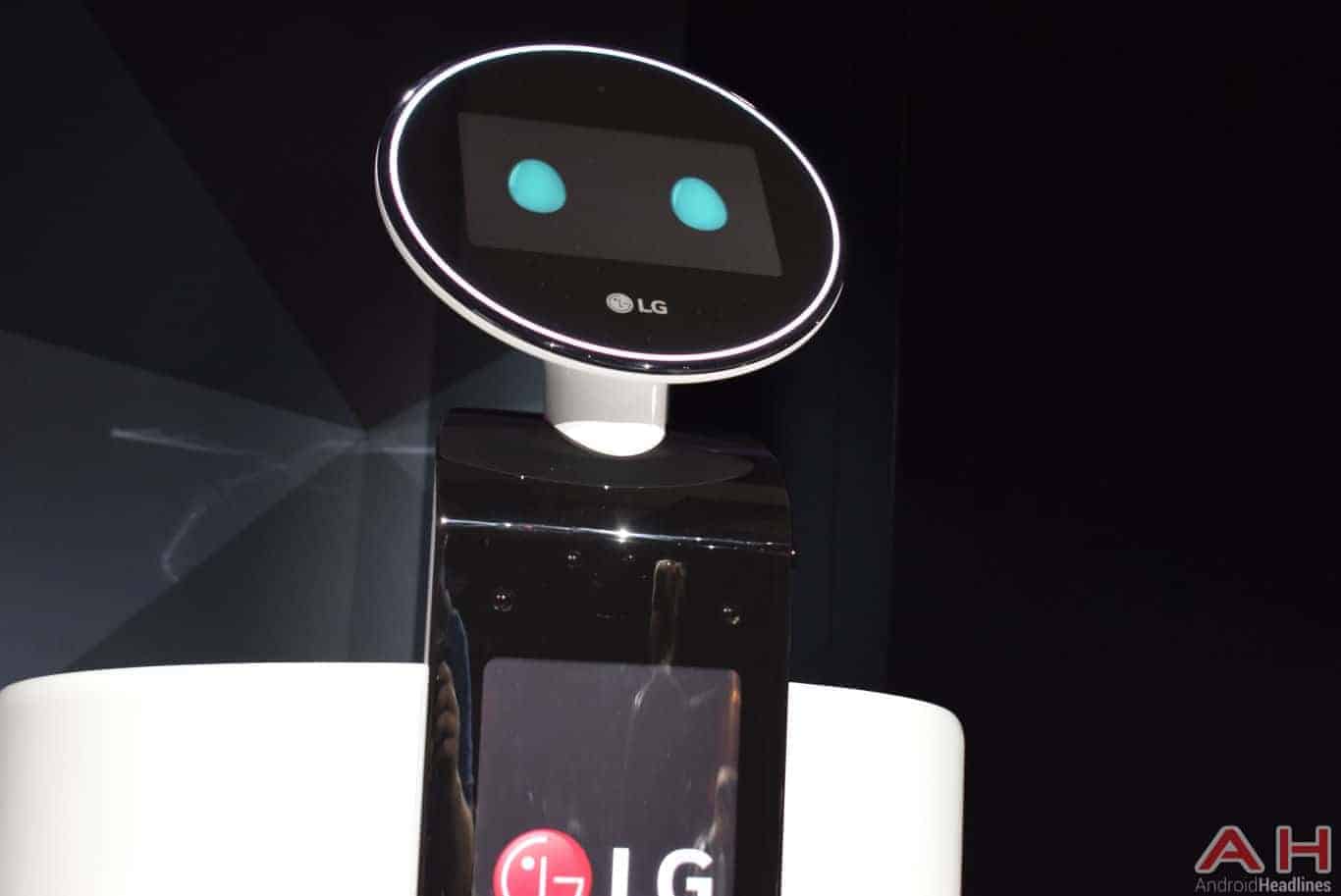 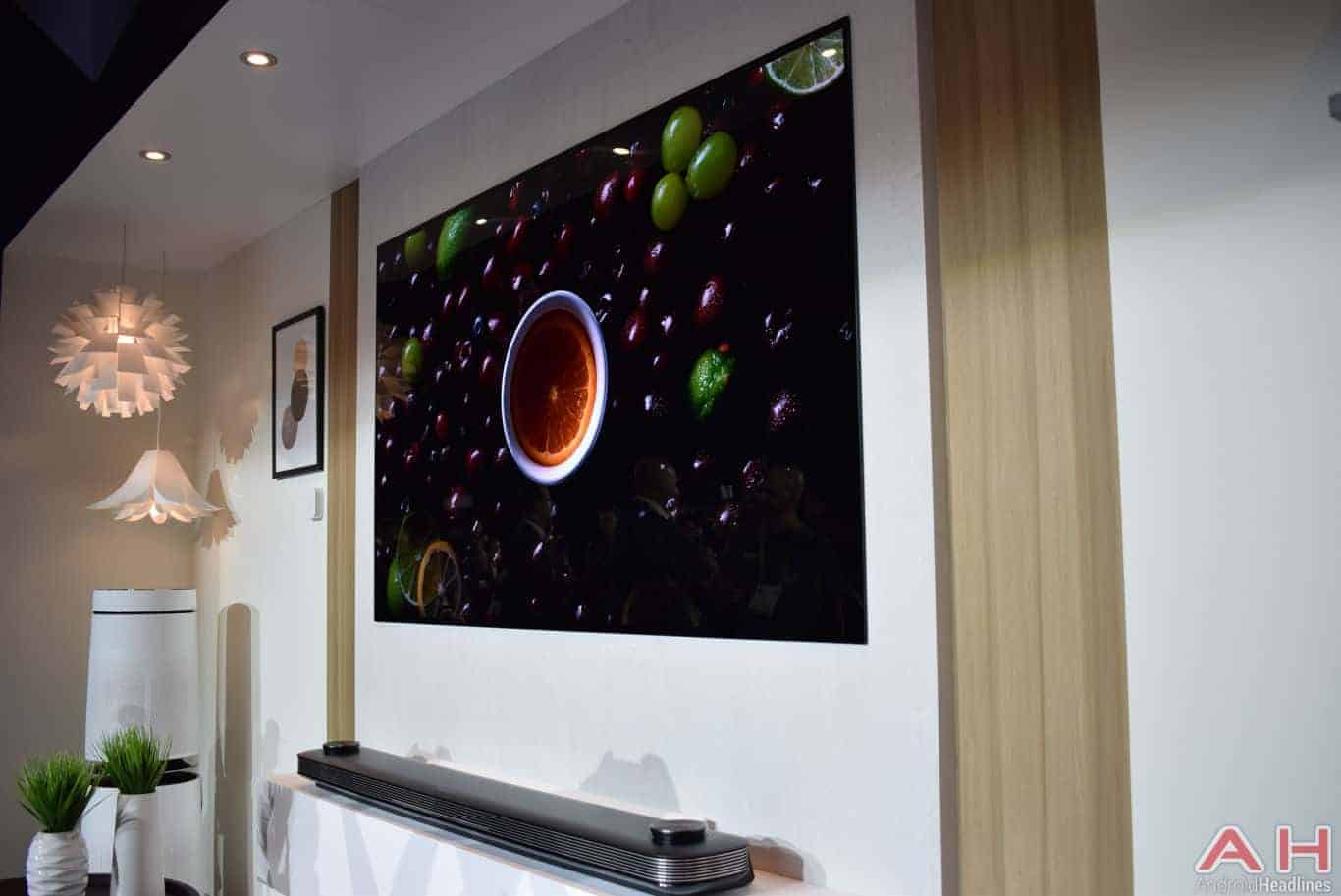 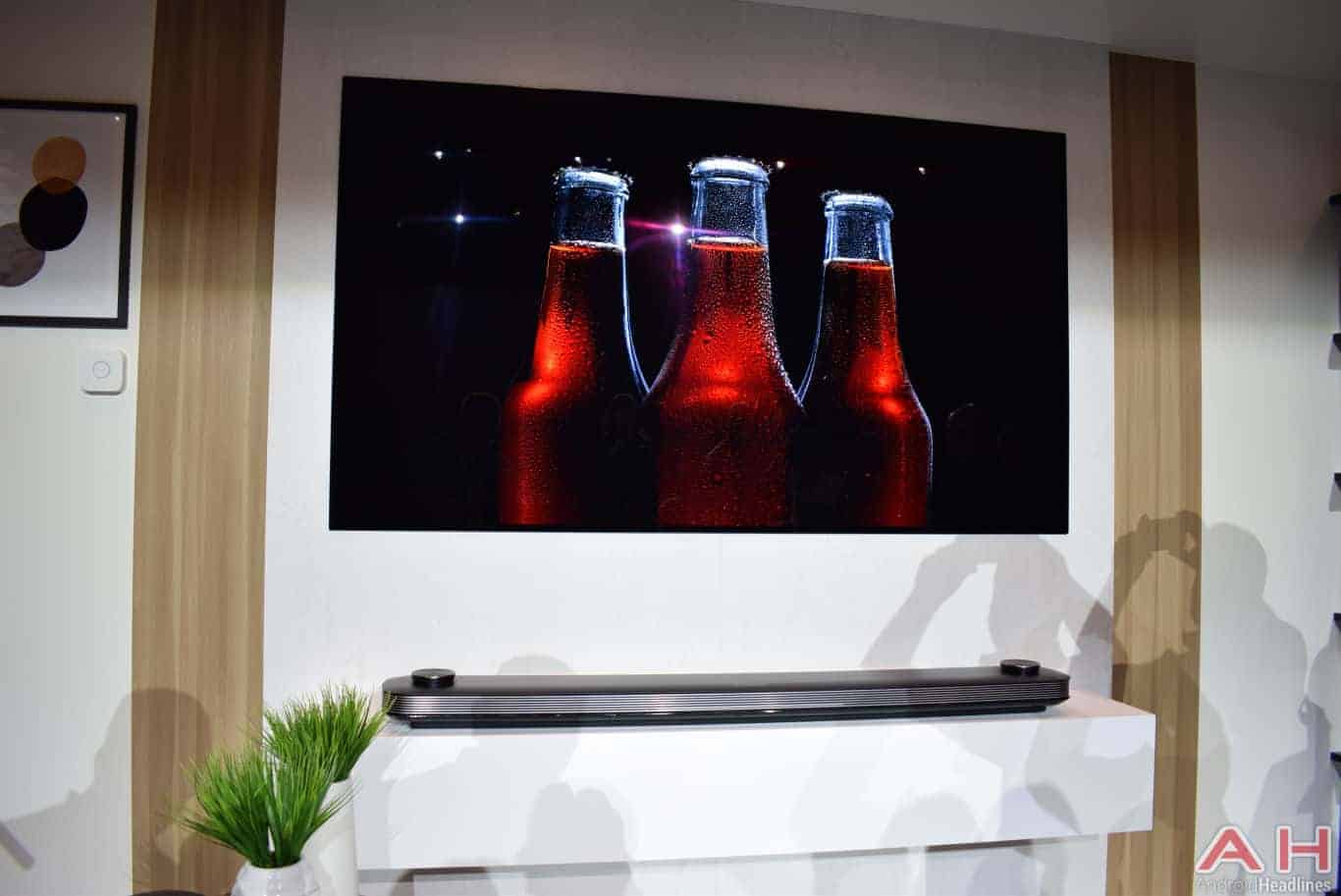 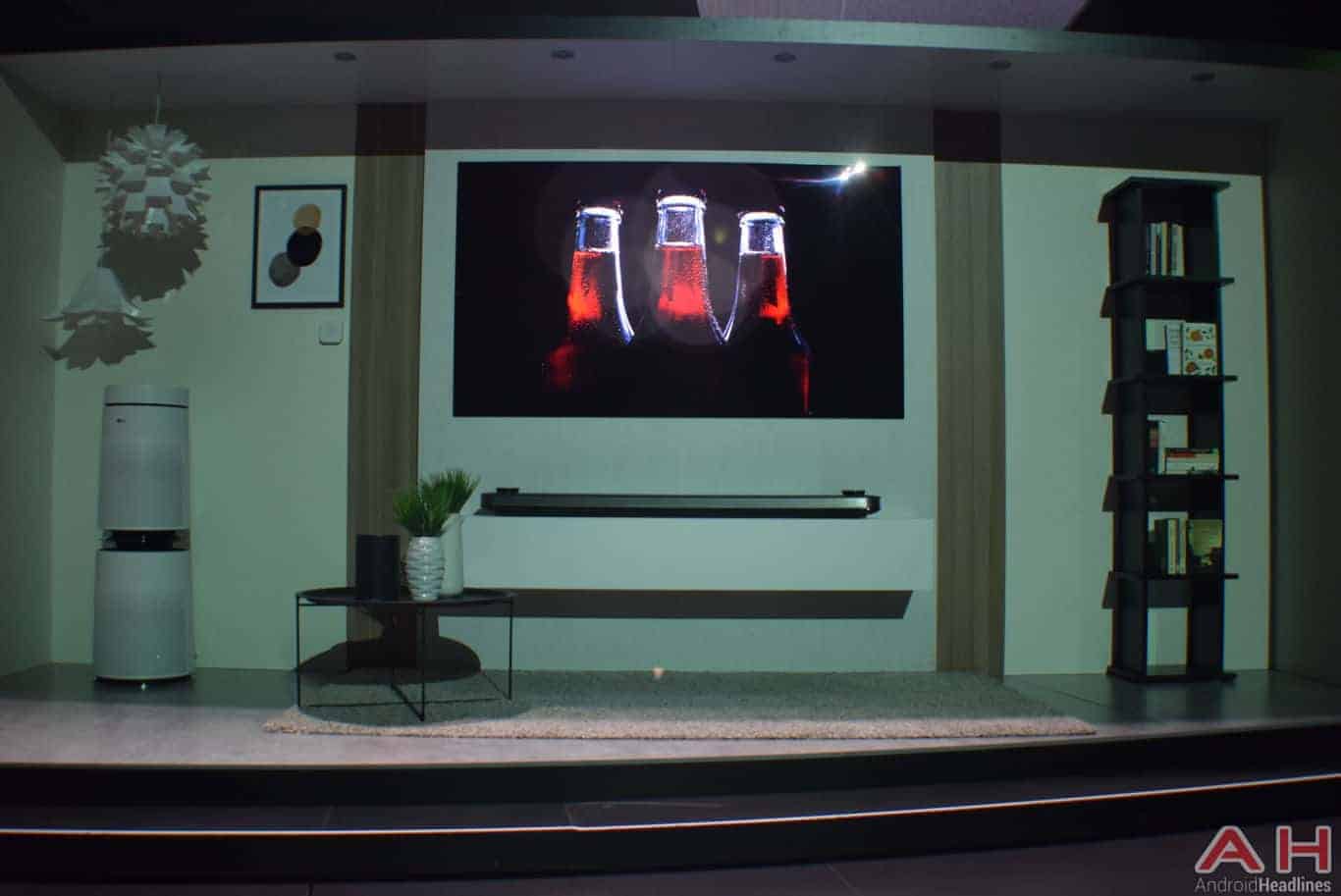 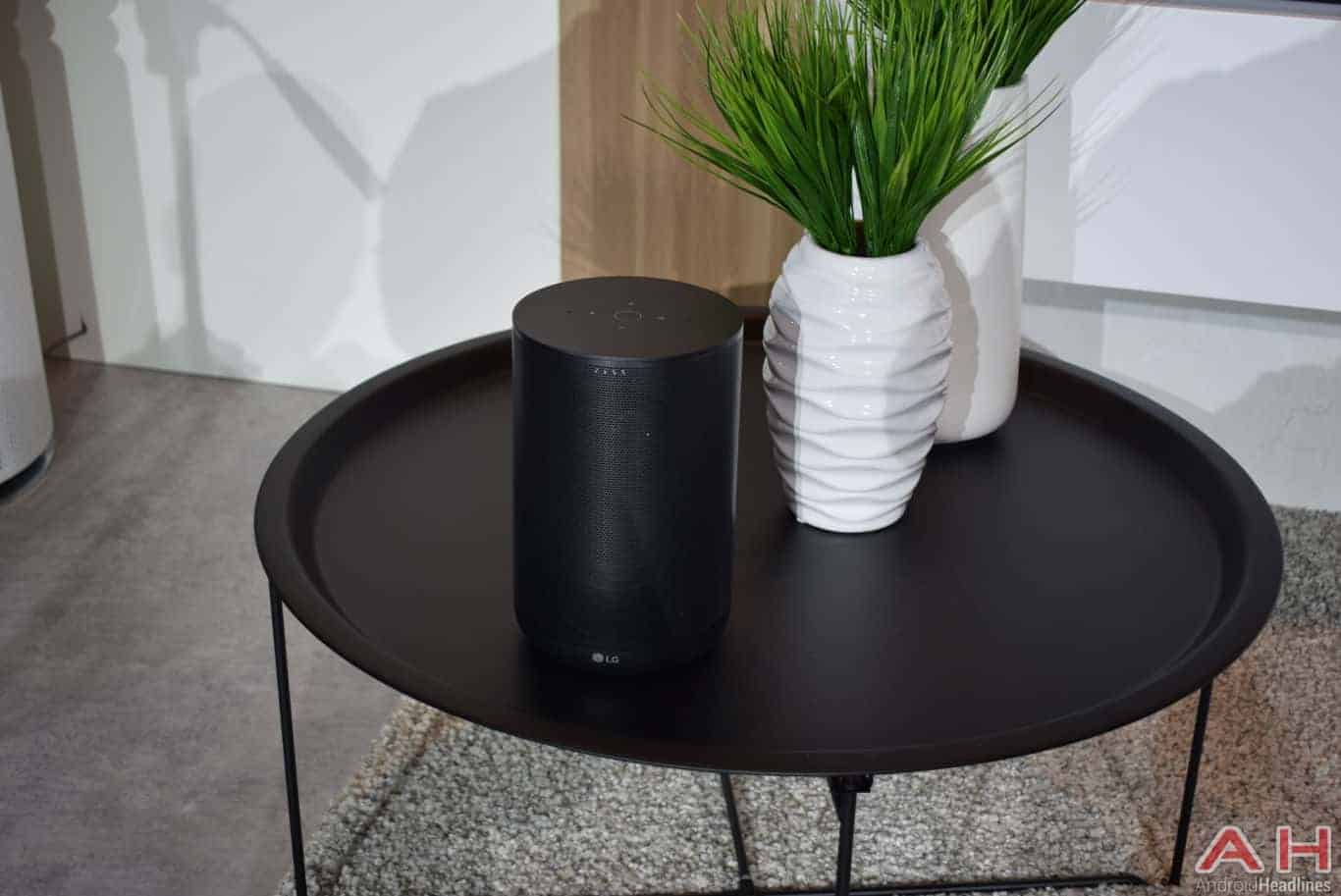 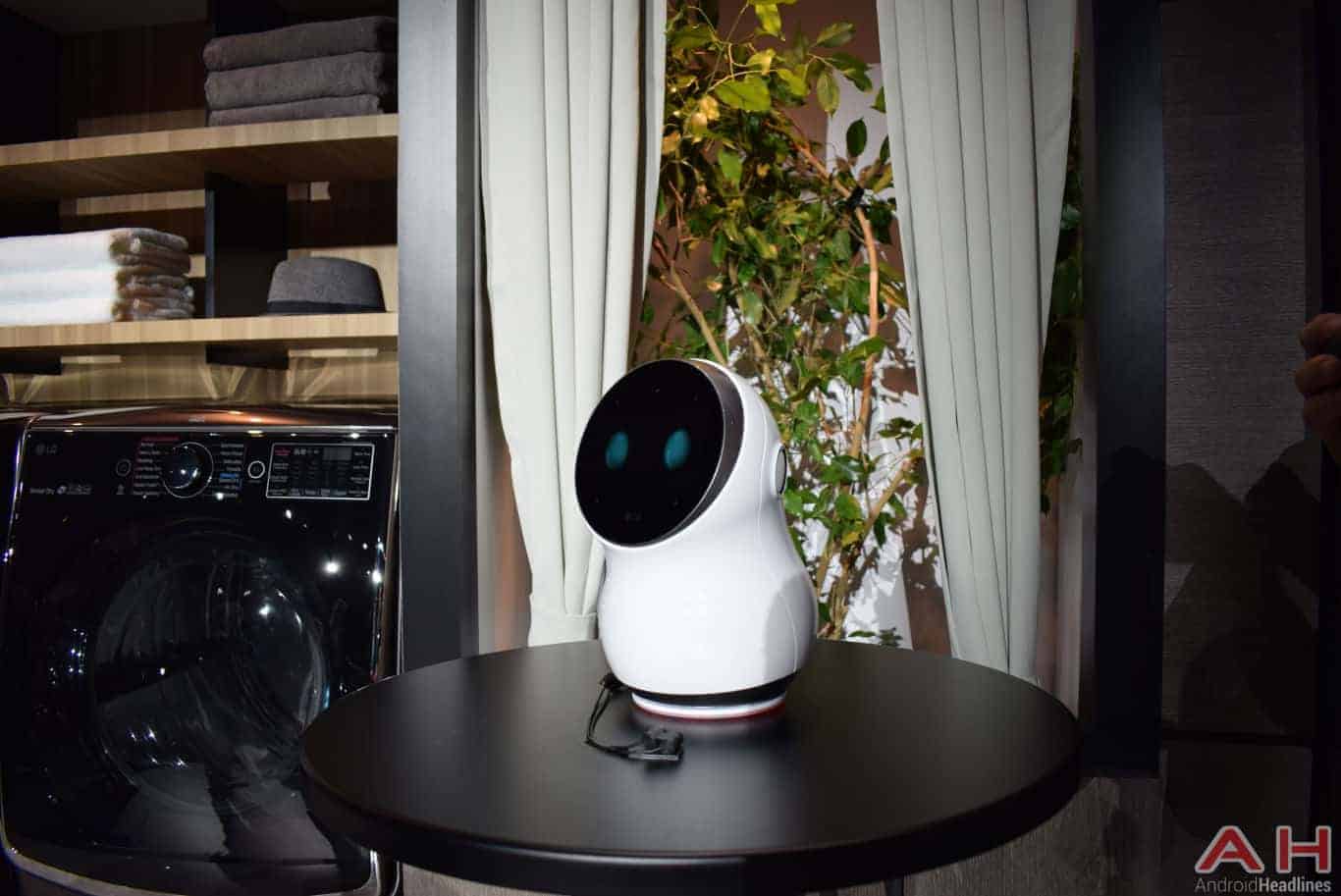 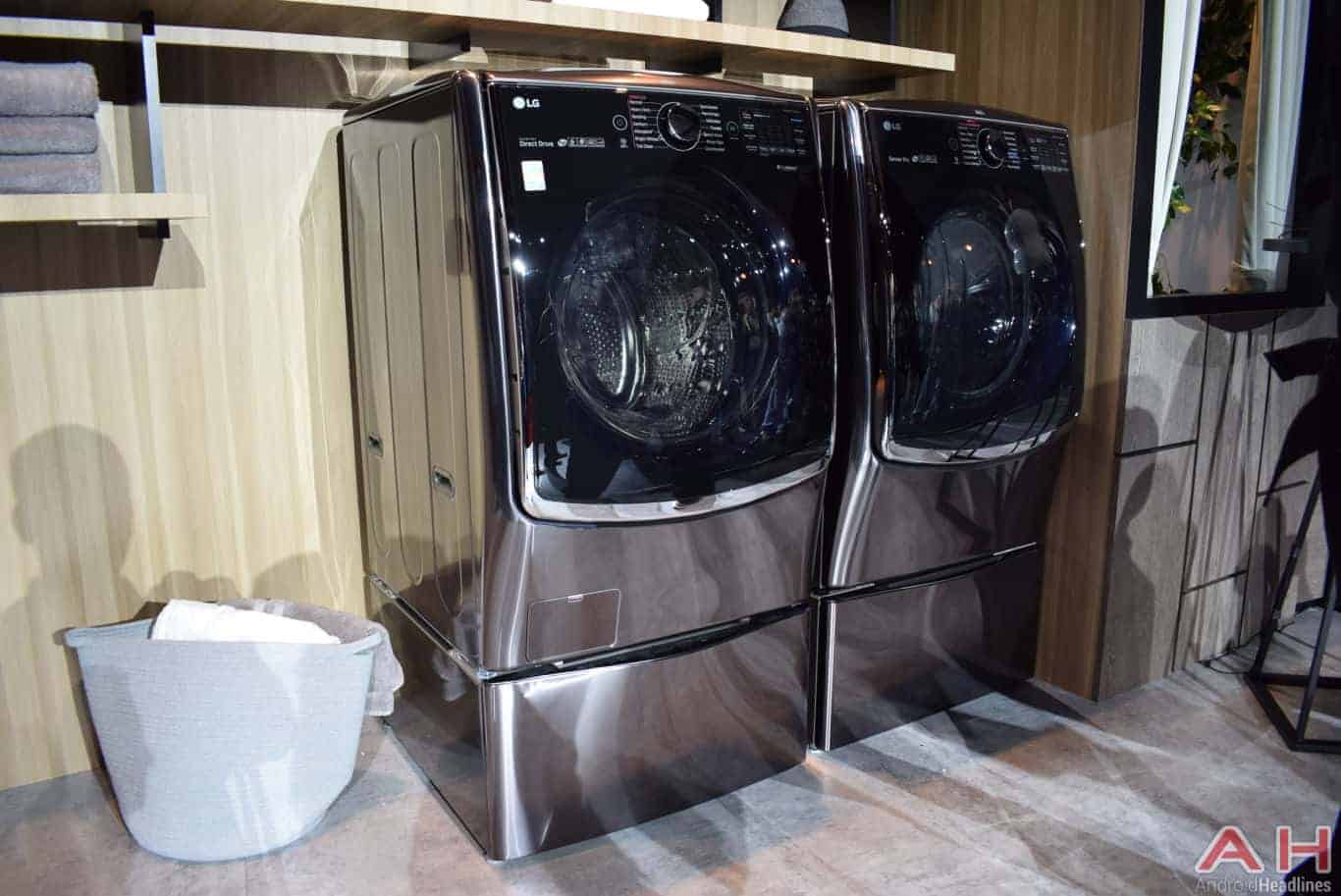 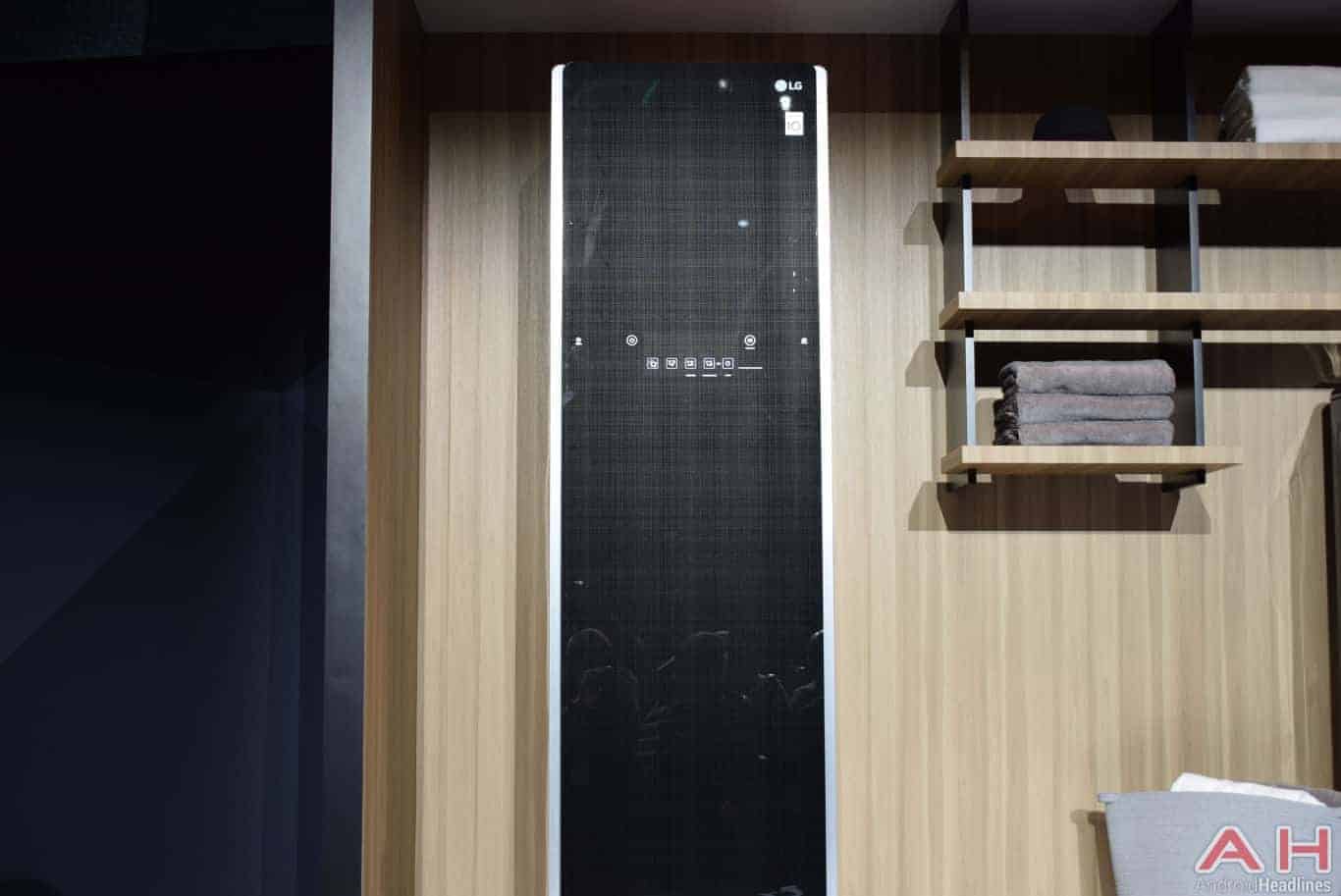 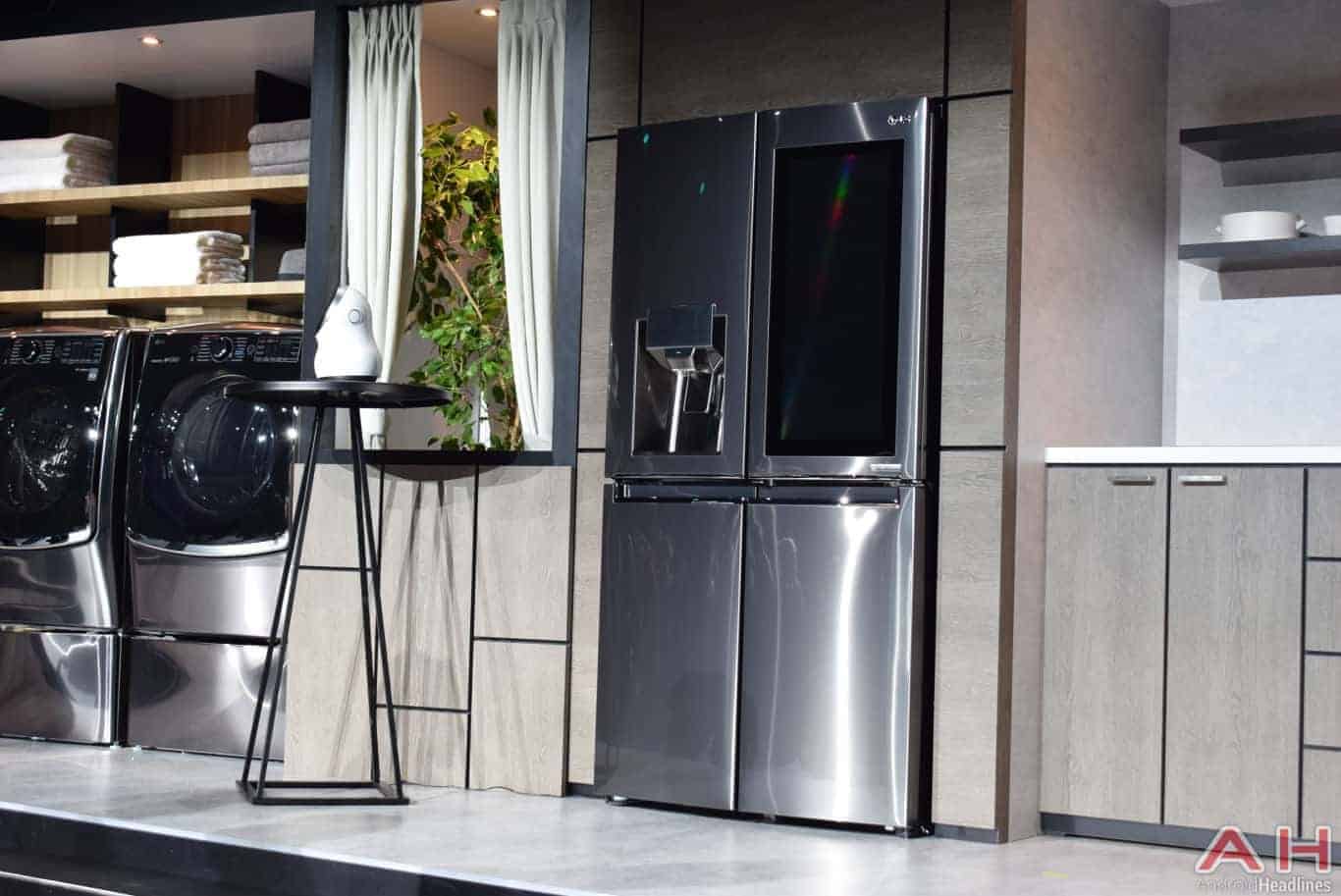