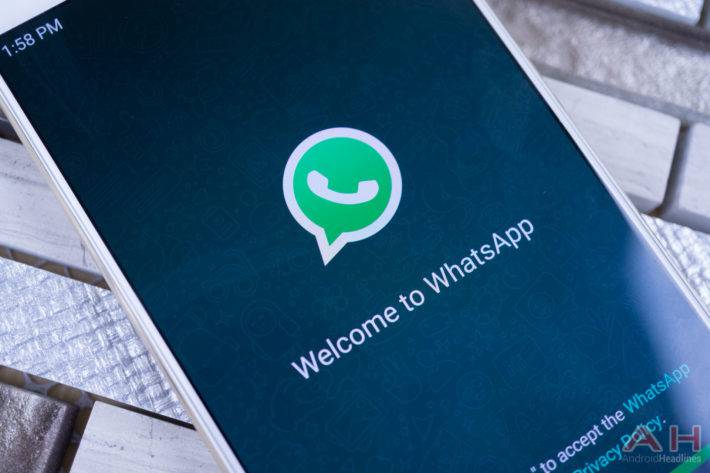 WhatsApp today confirmed that New Year's Eve 2017 was its busiest day to date. That is, more messages were sent on December 31, 2017, through the messaging service, than on any other day so far. To put a number on just how busy it was, WhatsApp states no less than 75 billion messages were sent on the day. To be clear, these were not all sent during the busiest minutes and hours of the day, but instead represent the total number of messages sent using the service between 12AM PST and 11.59PM PST on December 31.

WhatsApp has provided slightly more depth to this number by stating that as part of those 75 billion messages, 13 billion images and 5 billion videos were also sent. So all in all it did prove to be a significantly busy day for the service. To further put the number into perspective, around this time last year WhatsApp once again confirmed that New Year's Eve (2016) had been the busiest day the service had encountered to date, with as many as 63 billion messages having been sent. While that number on its own is fairly staggering, this year's figure beats out the previous record by an additional 12 billion messages.

Along with the confirmation of the "record-breaking" number of messages sent, WhatsApp also provided a brief insight into what it has listed as its "five most popular" features of 2017. These, in no particular order, include video calling (which first started to make an appearance in the app towards the end of 2016), 'live location' and 'delete for everyone' (which both came through in the closing months of 2017), improvements to the way photos are viewed and interacted with within the app, and lastly – 'WhatsApp Status.' The latter of which is now used by more than 300 million daily active users, according to the company. These top features, along with the 75 billion sent messages in one day, result in what WhatsApp referred to a successful year overall. With numbers like this, it will be interesting to see how much growth occurs during this year and what the total number of sent WhatsApp messages will be come New Year's Eve, 2018.