Google-owned restaurant insight platform Zagat has revealed the top trends that its data revealed for 2017. The data is pulled from Zagat’s own set of customer data, restaurant reviews, and professional insights. Terms commonly used in reviews include the likes of “breakfast”, and “all-day”, indicating that those two types of restaurants saw an increase in popularity on the service. Gourmet fast-casual and counter service were also popular terms, denoting places where one can get high-quality, well-prepared food quickly and cheaply, and places like Chipotle or Subway, where a customer can watch their food being made and generally expect to get in and out fairly fast. Eye-catching foods have been a big trend this year due to the increasing social acceptance of posting meal pictures on social media, and rainbow food items have come out as the top trend in culinary bombast.

Zagat’s data dove into the statistics for individual dishes in Los Angeles, one of the biggest foodie areas in the country, and came out with an unordered list of the 12 hottest dishes and their respective restaurants. All of them can be seen in a single photo in the gallery below. Holbox’s octopus tacos made the list, as did Corbarina pizza from Pizzana, and Great White’s blue smoothie bowl. Lobsterdamus’ grandiose French Nest platter also made the list, along with Casa Buona’s unique mozzarella sticks, the cuisine at Loop Churros, the famous Matcha croissant from Mr. Holmes Bakehouse, Fritzi Coop’s classic fried chicken sandwich, and Killer Noodle’s Tokyo-style dan dan noodles. Actor Danny Trejo also saw his personal LA hotspot make the list, with people taking a shine to its assorted donuts. Finally, Sumo Dog made the list twice for its bacon banh mi dog and its Loco Moco dog.

The reason for the focus on Los Angeles cuisine is because it’s Zagat’s Most Exciting Food City of 2017. The city’s rich cuisine history is great in and of itself, but according to Zagat, the city really cinched the award this year by virtue of the new things that opened up. There were a number of interesting and buzzworthy new restaurants in the area, and many of them even featured famous chefs from around the country and around the world. 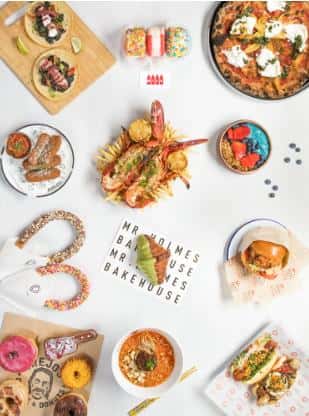 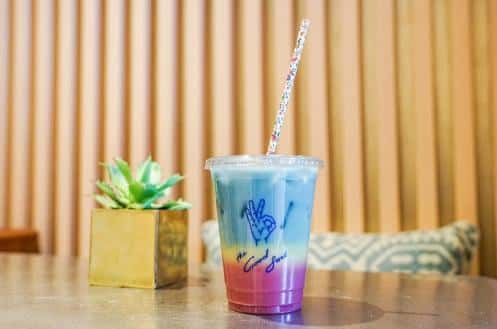 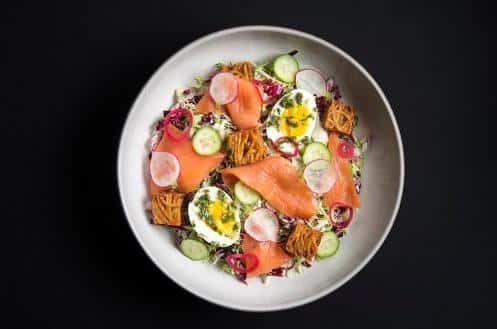