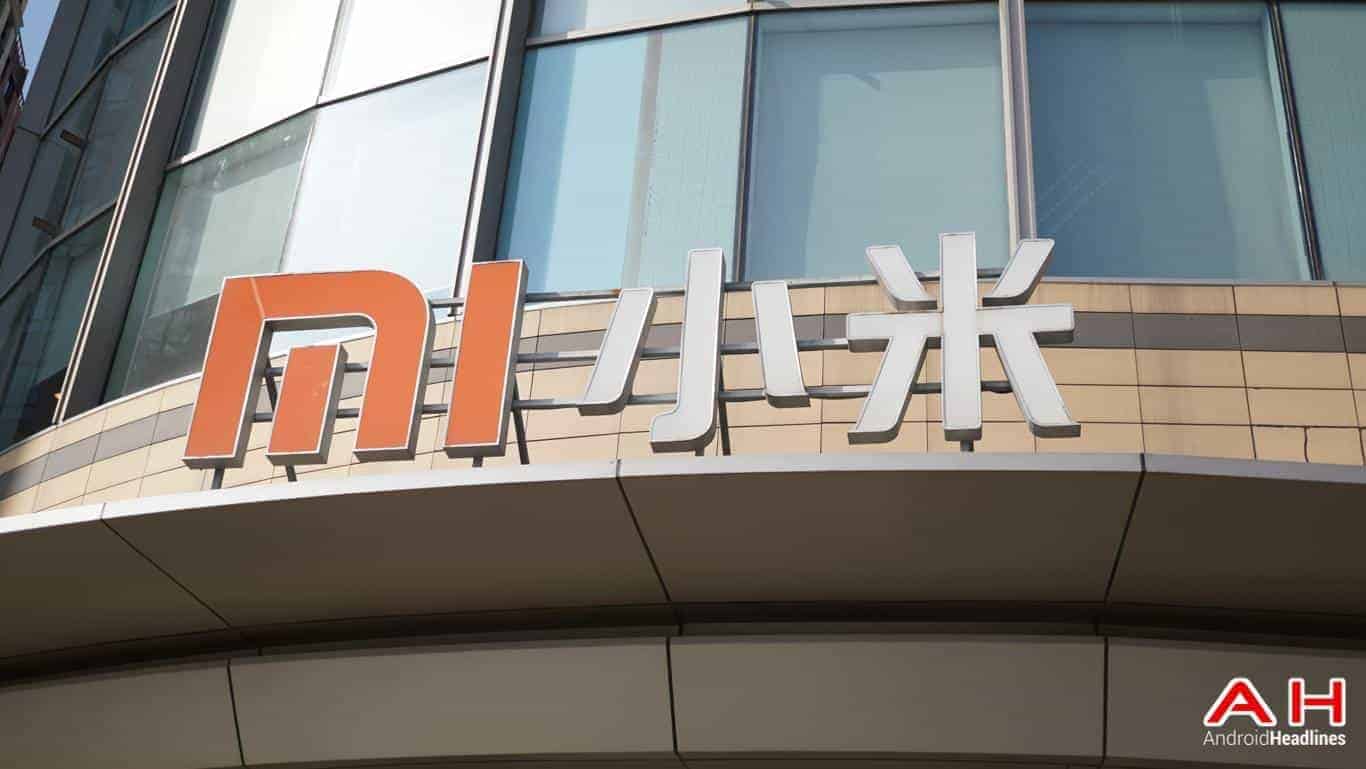 Xiaomi is currently in the process of deliberating on an initial public offering and has been in talks with various banks on the matter, with the company's minimum valuation target being set at $50 billion, Bloomberg reported on Monday, citing people close to the Chinese original equipment manufacturer. The development comes shortly after another source reported that Xiaomi is now closer to an IPO than it has ever been, stating that the firm has yet to decide whether the theoretical public listing would be made in Hong Kong or New York, though the former is presently understood to be much more likely.

Bloomberg's sources have now reiterated the high likelihood of a Hong Kong listing but stated that no concrete decisions on the matter have yet been made. Insiders claim Xiaomi's IPO could arrive as soon as next year, with previous reports suggesting the second half of 2018 as the most probable time frame. A $50 billion valuation would be even higher than the $46 billion one the company received as part of its last funding round in 2014, albeit its performance in the following period failed to maintain the initial momentum surrounding one of the world's most valuable and fastest-growing startups. Still, Xiaomi managed to bounce back over the course of this year, having regained some of its performance in China and improved its prospects in India where it's currently close to overtaking Samsung as the country's largest phone vendor by both shipments and sales. Its rising performance in the world's second largest smartphone market is one of the main reasons for optimism expressed by its executives, especially as India still shows no signs of saturation troubling other markets of somewhat comparable size.

An IPO would allow Xiaomi to raise billions of dollars and help further its international agenda, with the company currently having a presence in more than 60 countries and being adamant to continue its strong global push moving forward. The firm also started diversifying in recent years and is now manufacturing everything from smart speakers to air purifiers, albeit the majority of its non-smartphone offerings are still not available outside of its home country.