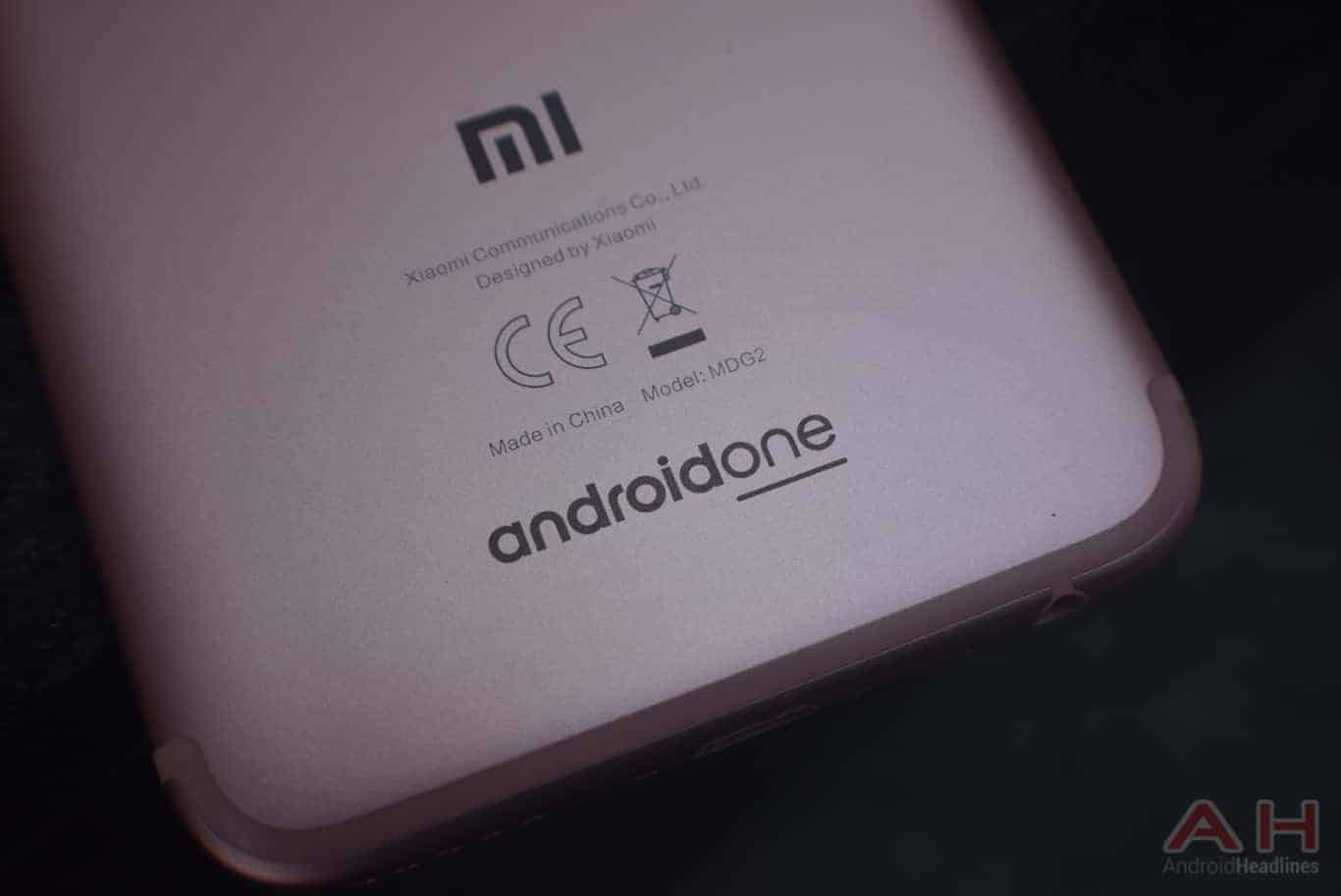 Xiaomi shipped 27.6 million Android smartphones in the third quarter of the year, the Chinese original equipment manufacturer announced Thursday. Its Q3 2017 performance marks a growth of over 102 percentage points compared to the same period last year, according to IDC, with Xiaomi being quick to highlight that figure as part of its latest announcement. While the company has managed to bounce back in its home country and displace Apple as the fourth largest phone vendor in China over the course of the year, its global performance has also been rising in a steady manner, with Xiaomi now accounting for 7.4 percent of the global smartphone market, or double what it did 12 months ago. In the three-month period ending September 30th, Xiaomi was among the top five manufacturers in 14 countries, including two of the world's largest smartphone markets – China and India.

The Beijing-based tech giant has also been recording strong performance in Russia, Indonesia, and a handful of European countries, with its growth being expected to maintain its newfound momentum going forward as the firm is now committing additional resources to international expansion, having most recently launched its offerings in Spain. Following its latest private funding round in 2014 that valued the firm at $46 billion, Xiaomi endured two years of underwhelming business results as it faced tough competition from China's OEMs like Huawei, Vivo, and OPPO while simultaneously investing significant sums into its global push, yet the firm appears to have found its footing this year.

Xiaomi's recent performance prompted countless rumors about an initial public offering being in the making, with industry insiders recently claiming the company already greenlit an IPO and intends to go through with it at some point next year. The consumer electronics manufacturer is now said to be awaiting pitches from banks which it will receive late next week and decide whether to go public in Hong Kong or New York, though the former still appears to be a more realistic scenario. Xiaomi is expected to have a valuation of over $50 billion attached to its public listing, making it the third largest IPO in the history of trading after Alibaba and Facebook 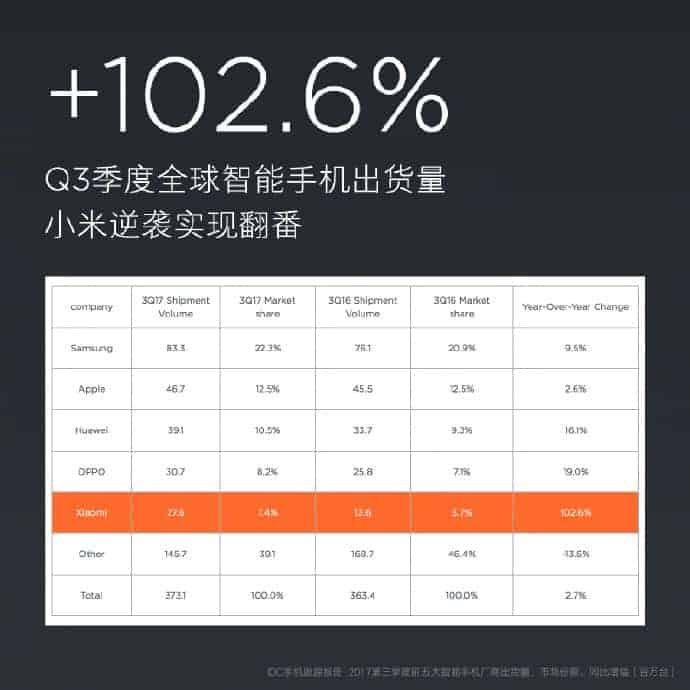 Trusted By Millions
Independent, Expert Android News You Can Trust, Since 2010
Publishing More Android Than Anyone Else
42
Today
58
This Week
550
This Month
3062
This Year
104541
All Time
Advertisement