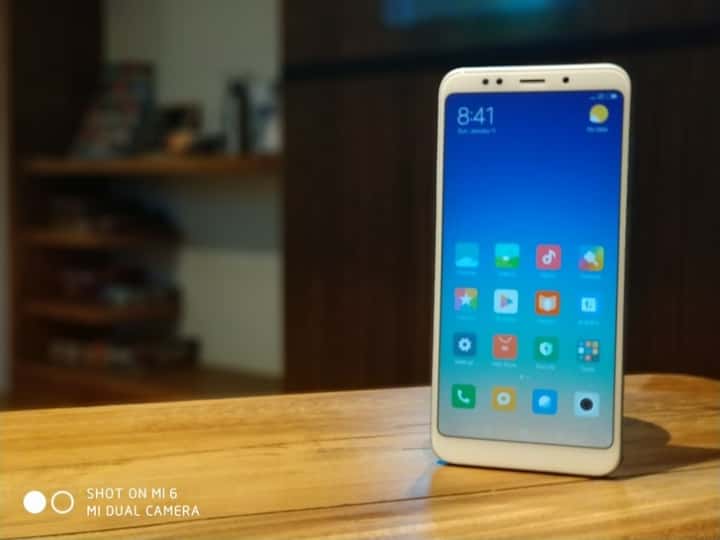 The Xiaomi Redmi 5 and Redmi 5 Plus will retail for $199.99 and $249.99, respectively, according to a newly uncovered set of AliExpress listings where the devices are already on a pre-sale. Both Android offerings will be available in four color options – black, blue, pink, and gold. The Redmi 5 is listed as featuring 16GB of internal flash memory, whereas its larger counterpart doubles on that configuration, though it's still unclear whether the Chinese phone maker is planning on offering multiple storage options for both handsets.

The Redmi 5 and Redmi 5 Plus have already been extensively leaked in recent months but Xiaomi has yet to officially announce either device. According to the most recent report, the two phones will feature 18:9 display panels of different sizes, which the newly spotted AliExpress listings appear to confirm. The Redmi 5 is hence set to boast a 5.7-inch screen, whereas the Redmi 5 Plus is alleged to ship with a 5.99-inch panel. The former is understood to support an HD+ resolution of 1,440 by 720 pixels, while the latter should have an FHD+ screen. The tall displays will be coupled with relatively minimal bezels and a rear-mounted fingerprint reader as neither handset has a physical Home button that would otherwise double as such a sensor. The more inexpensive device is said to be powered by Qualcomm's Snapdragon 450 and 2GB of RAM, whereas the Redmi 5 Plus should pack the Snapdragon 625 and 3GB of RAM, according to the two AliExpress listings. The devices are expected to feature 12-megapixel primary cameras and support all widely used GSM bands, though no specifics on their front-facing sensors have yet been leaked by any reliable sources.

Xiaomi is set to officially launch the Redmi 5 and Redmi 5 Plus tomorrow, with the phones being expected to be available on a global level due to resellers like the ones who operate through AliExpress. The newly uncovered listings also have five seemingly official product renders attached to them, all of which can be seen in the gallery below. In overall, the upcoming Android lineup appears to be yet another addition to Xiaomi's aggressively priced mobile portfolio that's expected to be particularly popular in India and China, the company's key target markets.