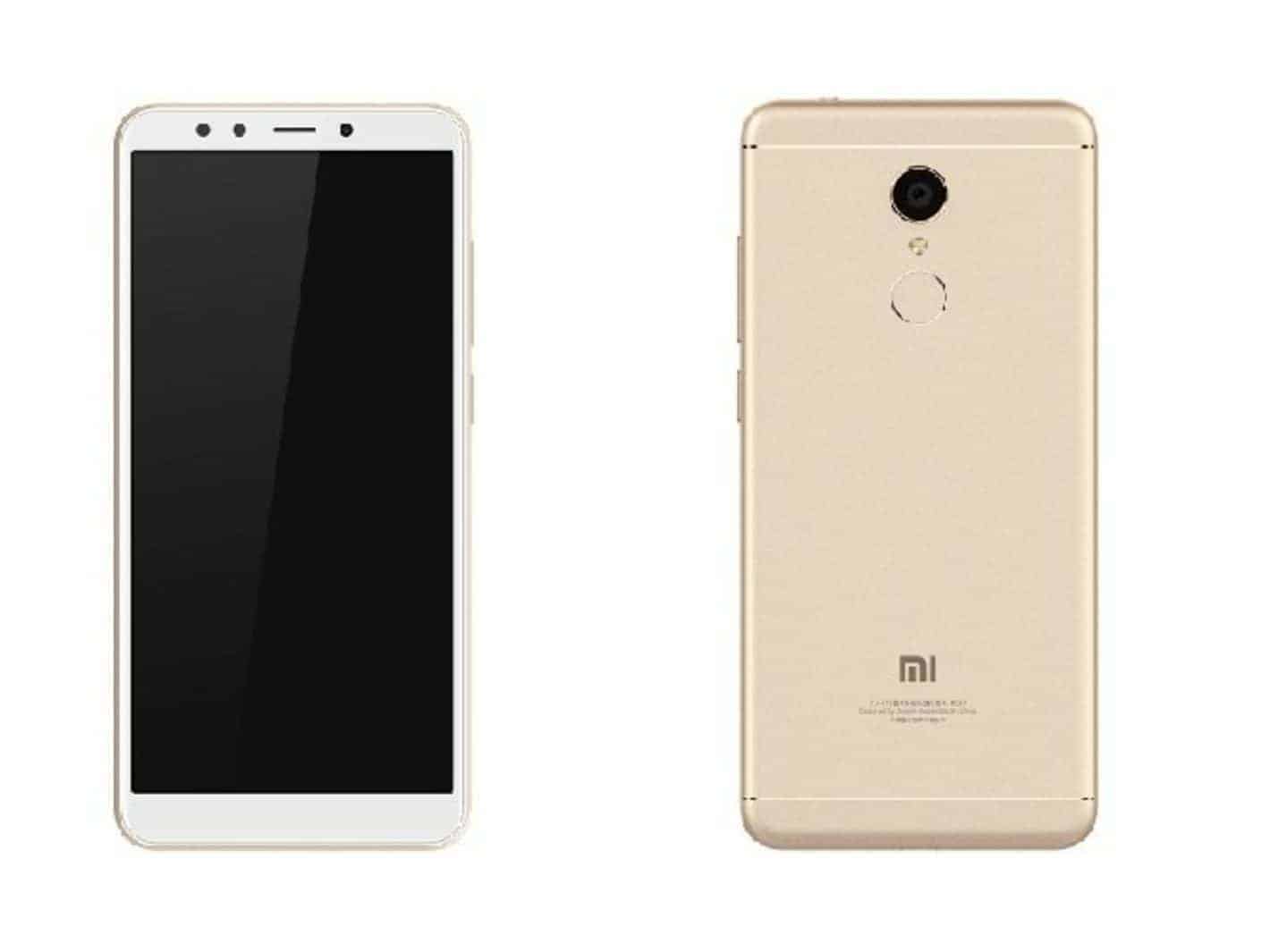 Xiaomi had already confirmed that the Redmi 5 and Redmi 5 Plus will be announced on December 7, and a new rumor just surfaced, claiming that both devices will be available for purchase in China on December 12. In addition to that, this new rumor actually talks about price points for the Redmi 5 and Redmi 5 Plus, it reveals pricing for all variants of these two handsets, so read on if you're interested.

Now, the rumor also says that the company prepared quite a few phones for initial sales, as the Redmi-branded handsets are usually in high demand in China. In any case, both of these phones will be available in two variants, it seems, the Redmi 5 will arrive in 2GB and 3GB RAM variants, while the Redmi 5 Plus will be available in 3GB and 4GB RAM models. The 2GB RAM Redmi 5 variant will be priced at 699 Yuan ($106) according to the rumor, while the 3GB RAM variant of the phone will cost 999 Yuan ($151). The Xiaomi Redmi 5 Plus, on the other hand, will be a bit more expensive, as expected. The 3GB RAM model of the Redmi 5 Plus will cost 999 Yuan ($151), while the 4GB RAM variant will set you back 1,299 Yuan ($196). Having said that, both of these phones are expected to be made out of metal, and sport rather thin bezels. Displays on both of these phones will feature rounded corners, and both devices will ship with Android Nougat with MIUI 9 on top of it.