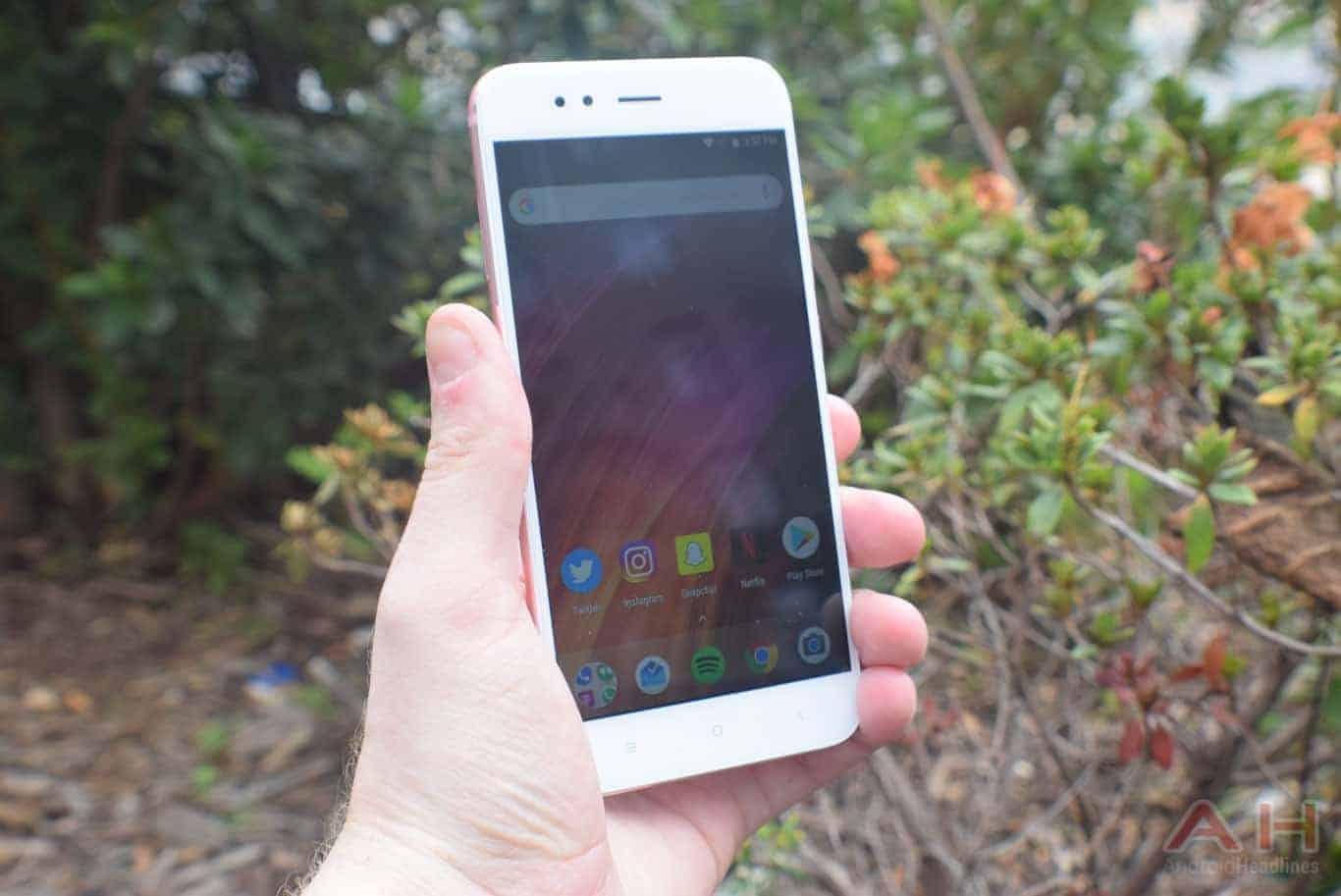 Xiaomi is now rolling out the beta version of Android 8.0 Oreo to select units of the Xiaomi Mi A1, the Chinese smartphone manufacturer’s Android One handset, as revealed by one user who posted screenshots of the update on the official MIUI forums. By first deploying the beta version of the operating system to individuals who volunteered to test the software upgrade, the firm is looking to reduce the number of software bugs that are present in the build that will be deployed to all units at a later date.

Android 8.0 Oreo brings a variety of new features and under-the-hood improvements that should improve the overall user experience. One of the new features is the Picture-in-Picture mode which allows people to view two applications simultaneously by showing one application in a smaller window on top of another app. Another new functionality that comes with this software upgrade are the notification dots. This feature informs the user on which applications have notifications directly on the home screen. By pressing on the notification dots, people will gain access to a select set of quick actions. The new autofill framework, on the other hand, makes it easier for users to log into websites and complete forms by remembering important information like usernames, passwords, and credit card numbers. Android Oreo also brings reduced boot times for devices, and it supports the Instant Apps feature. Google Play Protect, a functionality that scans and monitors the handset for any potential malware or other forms of malicious software, is now built into the operating system. The update also brings the December 2017 Android security patch which resolves a number of vulnerabilities found in the media framework of the operating system.

The software package that contains the beta version of Android 8.0 Oreo has a file size of 1.1GB. Due to the size of the update, it is advisable that it is downloaded only when the smartphone is connected to Wi-Fi in order to prevent additional carrier charges. It is important that the files and images stored in the device are backed up to a microSD card or a personal computer to prevent loss of important data.