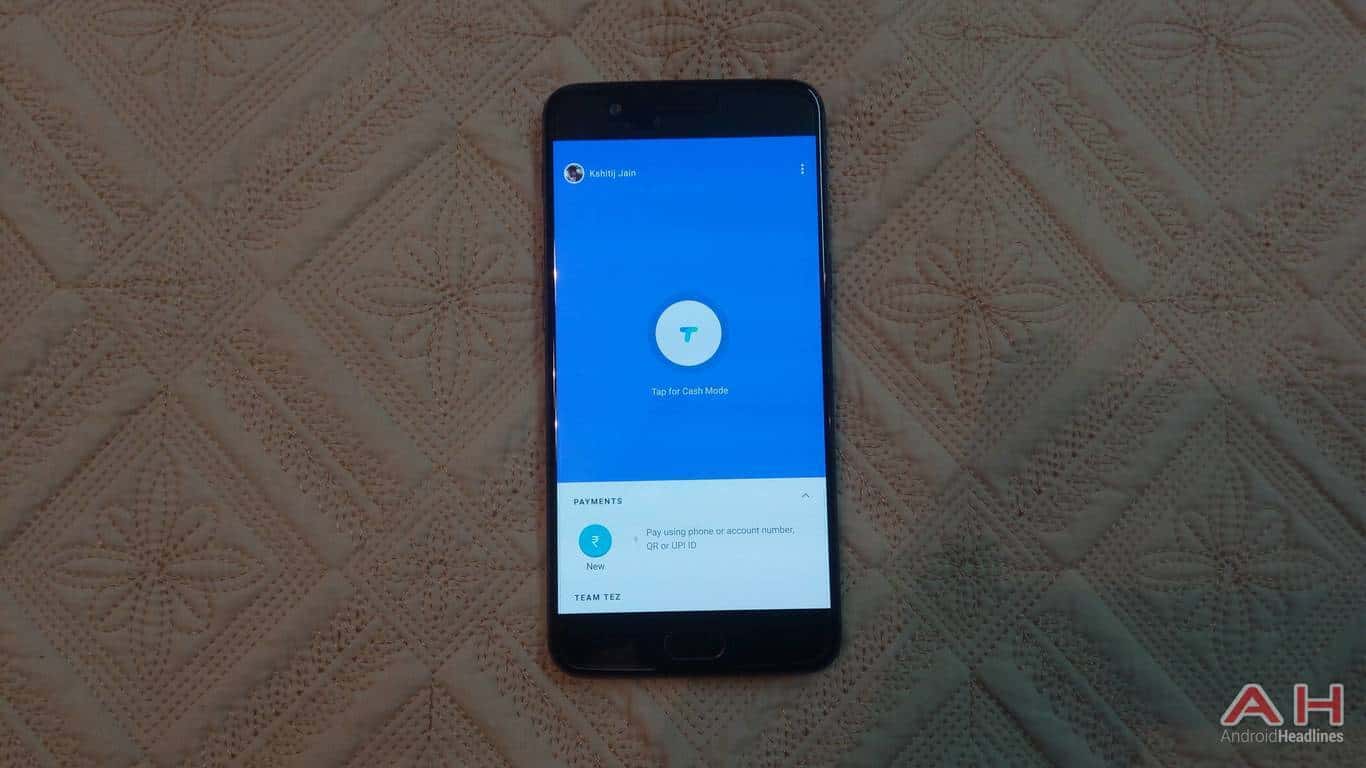 Xiaomi has introduced support for the Google Tez payment service to its Mi online store in India as well as the Mi Store app in a bid to help customers in the country make payments without relying on physical cash. The payment option allows users to make direct online payments from their bank accounts, and this capability is now extended to Xiaomi's online store and mobile app designed to help consumers pick up and check out products they want to buy from the Chinese consumer electronics company.

With the new update, you can use Google Tez to pay for items on Mi.com or via the Mi Store app by clicking on the UPI (Unified Payments Interface) option and then choose Tez, after which you will need to key in the UPI ID that's visible in your Google Tez profile. The payment app was launched in India in September, with support from at least 55 banks in the country including Axis Bank, ICICI Bank, HDFC Bank, and State Bank of India, among others. Upon its India debut, Google Tez included support for a number of languages in the country such as Bengali, Gujarati, Kannada, Marathi, Tamil, and Telugu. As part of efforts to boost its user base in the country, Google offered an incentive to let a customer win as much as Rs. 1000 (approximately $15) for every payment made through Google Tez.

It's worth noting that Google Tez's arrival for the Xiaomi Mi online store and Mi Store app serves up the search giant's India-first mobile payment platform to Mi.com's more than 21 million unique monthly visitors in the country. Google also claims its Tez mobile payment system has been gaining much traction in a country where most consumers depend on cash-based transaction. As a matter of fact, the payment service has been used to process at least 140 million transactions in the country by about 12 million active users. Also, the payment method is supported by over 525,000 merchants in the country to accept payments, pay suppliers and send wages to their employees. It's also worth pointing out that this growth in Google Tez adoption occurred both in India's metropolitan areas as well as in small towns nationwide.