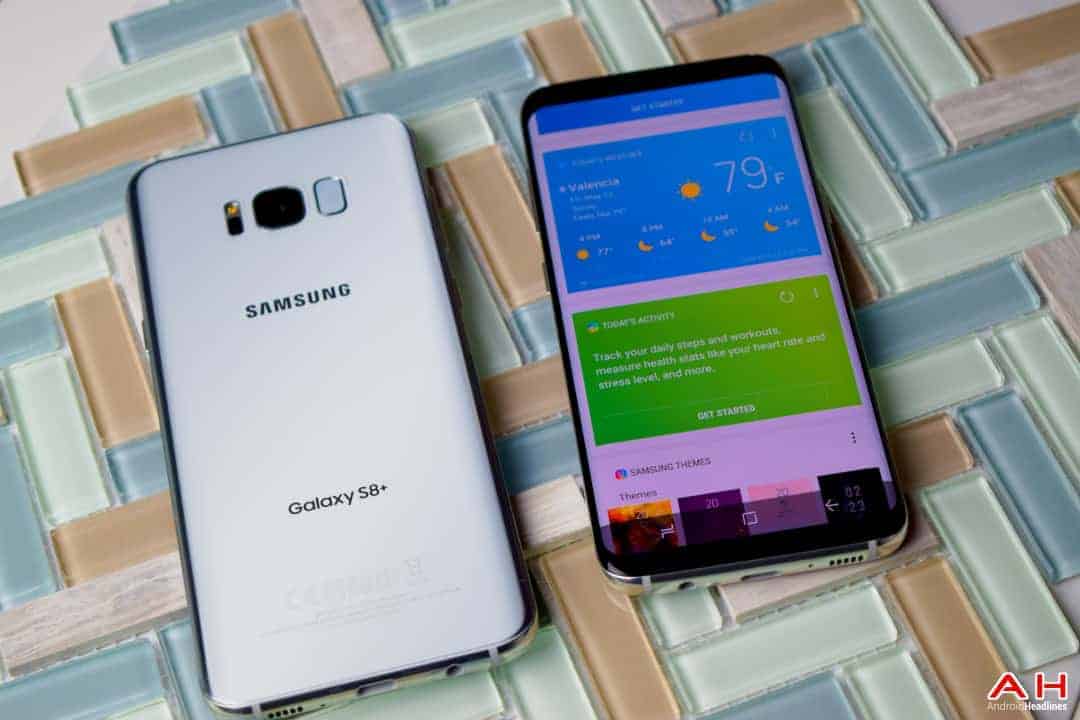 The Android Oreo Beta 4 build for the Samsung Galaxy S8 series is now making its way toward devices enrolled in the Samsung Experience 9.0 preview program. The build labeled as the software version ‘ZQL8’ for both the Galaxy S8 and Galaxy S8 Plus weighs 850MB and the attached changelog contains a fairly comprehensive list of fixes. In addition, the latest beta firmware improves Bluetooth stability and introduces a new Google security patch, presumably for the month of December considering that the previous beta build included the November patch.

The fourth Android Oreo Beta build for the Samsung Galaxy S8 series arrives only a couple of days after it was confirmed by an official, indicating the update’s development is moving forward according to the plan. The previous build was already relatively stable, yet the fourth beta release contains quite a large list of improvements for a wide variety of issues, ranging from the device sometimes overheating and rebooting while playing games, to pictures not being shown in the gallery application. The update should improve battery life and fix an issue that prevented the iris sensor from responding, and a bug causing temporary device freezing was also addressed. Following the fourth beta update, users should also no longer have any difficulties signing in with their Samsung Accounts or syncing data with Samsung Cloud. Additionally, random vibrations should no longer occur, and a couple of applications including Theme and GameTools should no longer intermittently force-close. As usual, Samsung advises users to back up their data before applying the latest firmware, and likewise, beta participants should ensure that their smartphones have at least half of battery charge left before installing the new software build.

Samsung might launch the first public Oreo update for the Galaxy S8 and Galaxy S8 Plus in late January, assuming that no major issues will be found in the fourth Android Oreo beta release. Otherwise, according to Samsung officials who previously spoke about the update’s potential release window, the company might have to push back the public launch to February 2018 in case of any notable problems. The Oreo beta test for the Galaxy Note 8 is also expected to start in the coming weeks. 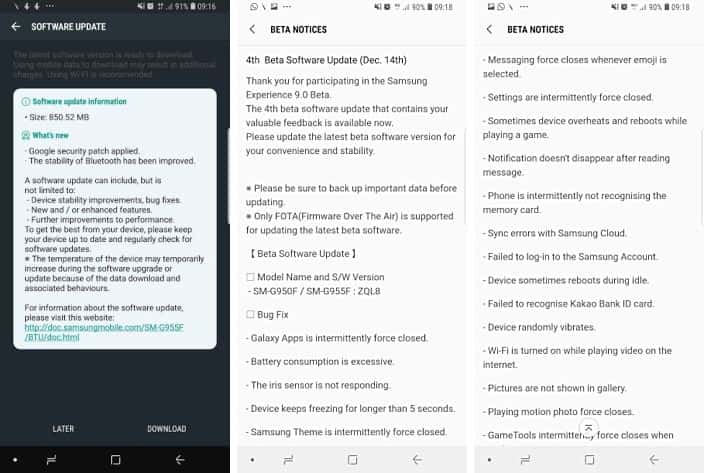